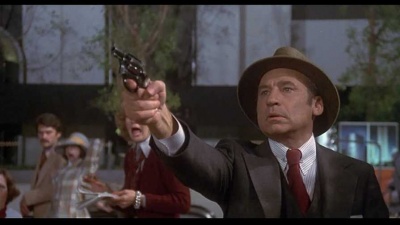 Mel Brooks is an American actor, comedian, writer, director and producer well known for directing such comedy film classics as The Producers (1968), Young Frankenstein, To Be or Not to Be (1983), High Anxiety and Blazing Saddles. He also is one of the privileged artists to ever achieve the "grand slam" of entertainment awards (aka the "EGOT") - winning an Emmy, a Grammy, an Oscar and a Tony. He was the husband of the late actress Anne Bancroft and the father of World War Z author Max Brooks. In addition to his feature films, Brooks was also the creator of the original Get Smart television series.

Please visit here for the films in the IMFDB directed by Mel Brooks.