Leprechaun is a 1993 horror film starring Warwick Davis as the titular character, who has returned from the spirit world to terrorize a family whom he thinks has stolen his pot of gold. The popularity of the film would help spawn a film franchise of 7 films, spanning from 1993 to 2014. The film's cast including Ken Olandt, John Voldstad, David Permenter, and Jennifer Aniston, who made her feature film debut with this role.

The following weapons were used in the film Leprechaun (1993): 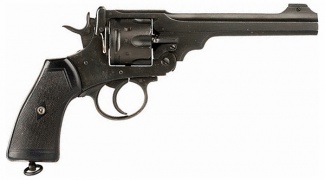 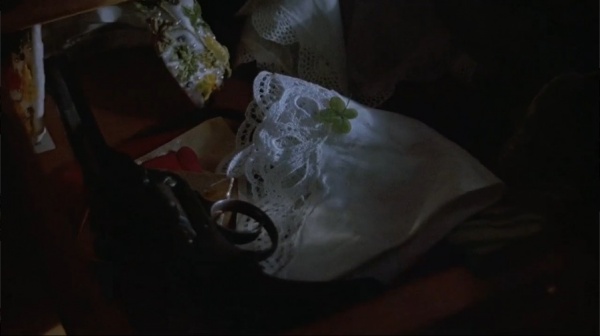 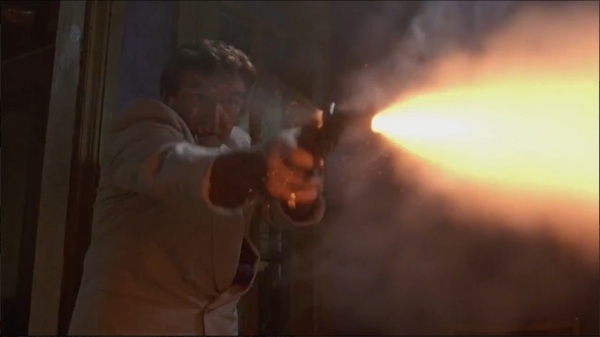 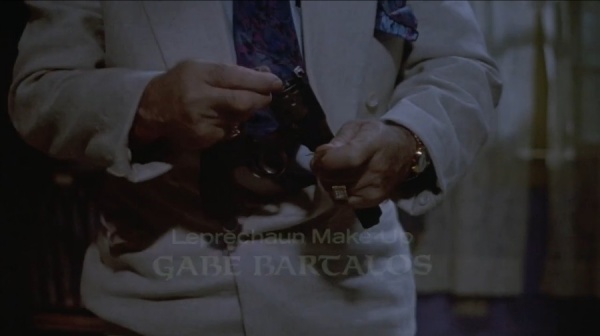 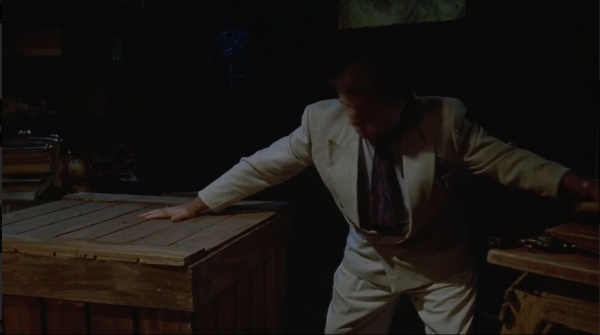 Revolver at the left. 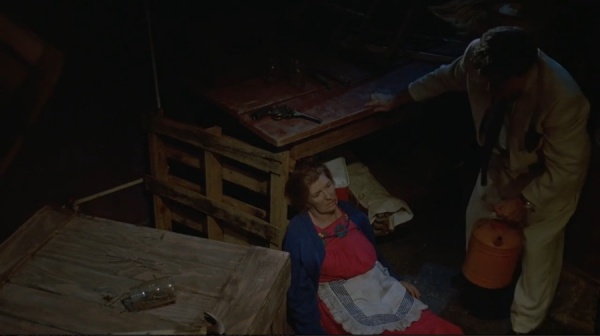 Deputy Tripet (David Permenter) carries what appears to be a Smith & Wesson Model 19 revolver in his holster. Leprechaun (Warwick Davis) disarms him. 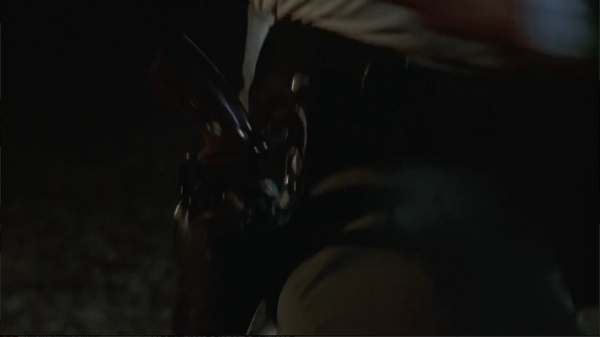 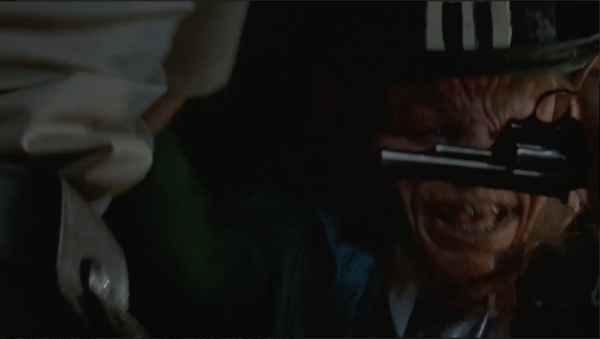 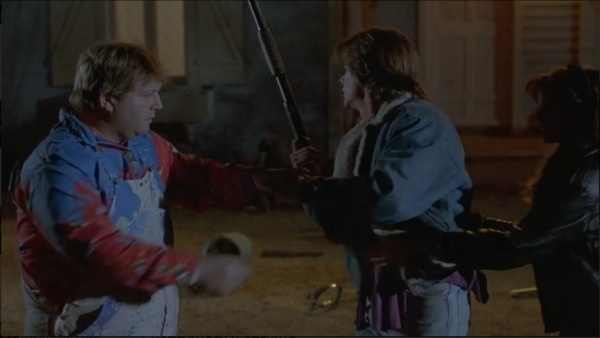 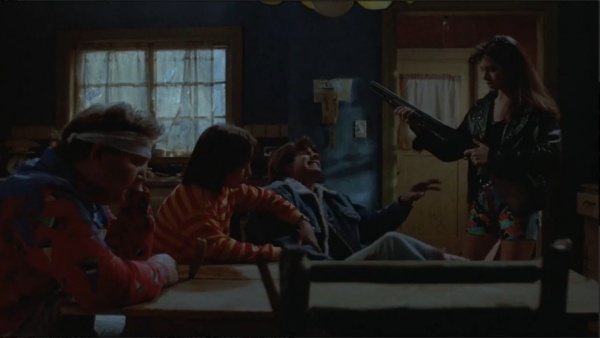 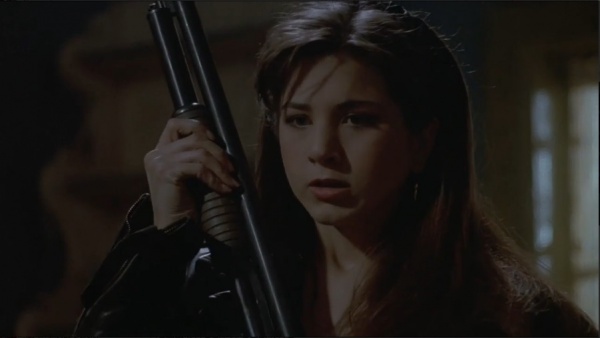 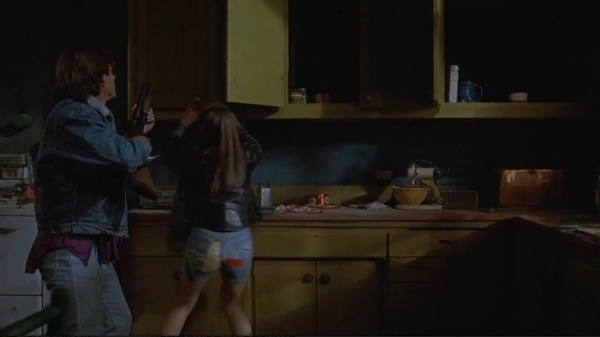 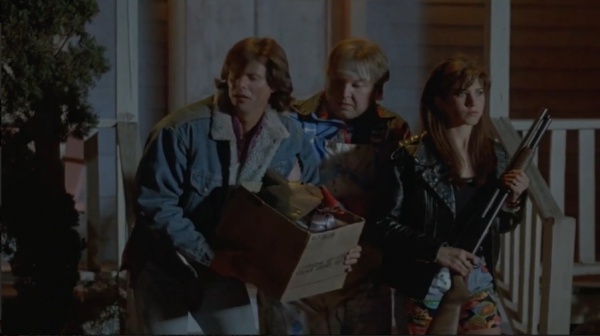