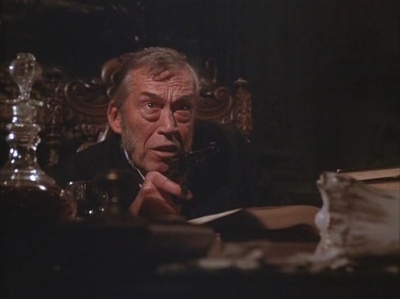 John Huston (1906-1987) was an American actor/director who acted in such films as Chinatown, The Red Badge of Courage and The Wind and the Lion and directed such classic features as The African Queen, The Treasure of the Sierra Madre and The Maltese Falcon . He also was part of the legendary Huston family of actors, which includes his father Walter Huston, son Danny Huston, daughter Anjelica Huston and grandson Jack Huston. Clint Eastwood portrayed a fictionalized version of the director in the film White Hunter Black Heart.

The following lists the films in the IMFDB directed by John Huston: