Strayer-Voigt, Inc. (SVI for short) is an American manufacturer of high-end M1911-derived modular pistols. The company was founded in 1994 by Sandy Strayer, a key member of Strayer-Tripp International, and world-class competitive shooter Michael Voigt. Strayer and SVI co-owned STI's patents for their "2011" modular double stack 1911 frames, and their high-quality pistols are very popular on the competitive shooting market.

All SVI pistols are made-to-order according to the customer's specifications; SVI does not produce any "models" for their pistols, but did single out the TIKI-T configuration as a model of sorts.

SVI markets its pistols under the brand name Infinity Firearms; the name "Strayer-Voigt Infinity" is commonly used to designate their pistols, even though it is technically a misnomer. 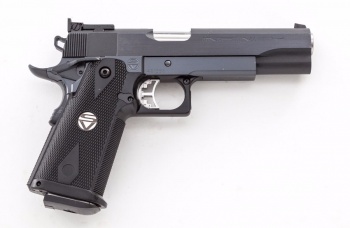 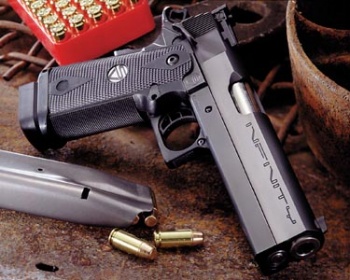 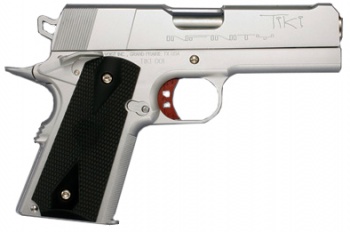 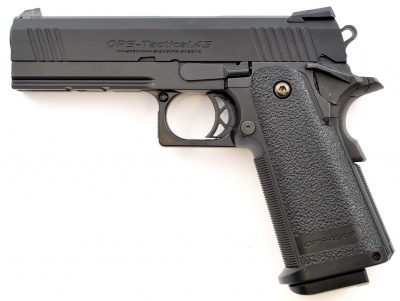 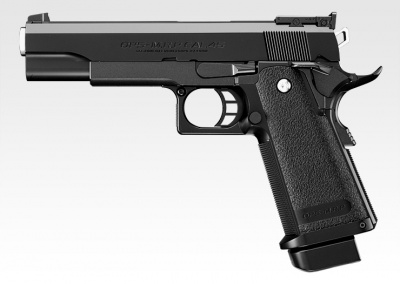