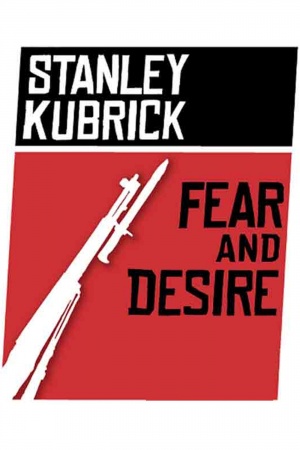 Fear and Desire is the 1953 war film that marked the directorial debut of Stanley Kubrick. Set during a war between two unnamed countries, the film follows a group of soldiers lost in a forest after a crash and how their emotions during war affect their further actions. The film was not a success and Kubrick had called the film at times an "amateur film exercise". The rights to the film have since fallen into the public domain, but recently was restored for release on Blu-ray.

The following weapons were used in the film Fear and Desire:

Colt New Service Revolver - .45 acp. The Army would adopt its own version of the New Service, called the Colt M1917, with plain wooden grips and a lanyard ring. 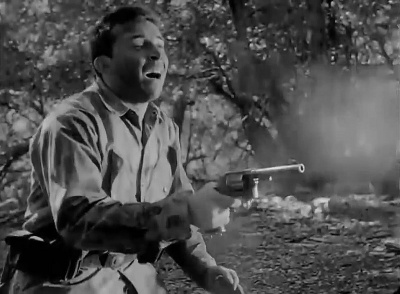 The Karabiner 98AZ is used by the soldiers captured from the enemy. 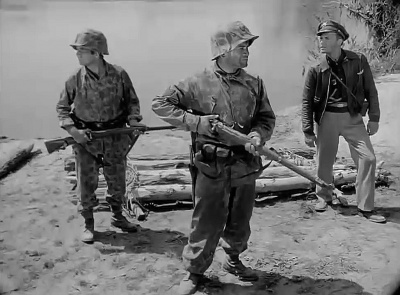 The Mauser Karabiner 98AZ appears to be the rifle carried by the soldiers.
Retrieved from "http://www.imfdb.org/index.php?title=Fear_and_Desire&oldid=1348133"
Categories: