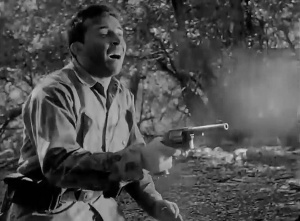 Paul Mazursky (1930-2014) began his show business career as an actor, but also gained success as a writer and director, helming such comedies as An Unmarried Woman, Down and Out in Beverly Hills, Moon Over Parador and Faithful.