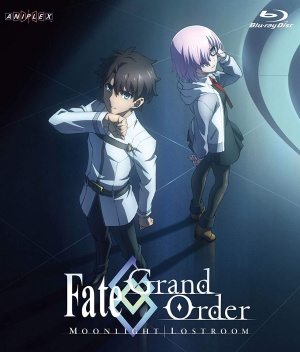 The following weapons were used in the OVA Fate/Grand Order: Moonlight/Lostroom:

What seems to be a Heckler & Koch MP5 outfitted with a MP5K-PDW stock is seen at the end of the OVA with NFF Services contractors. 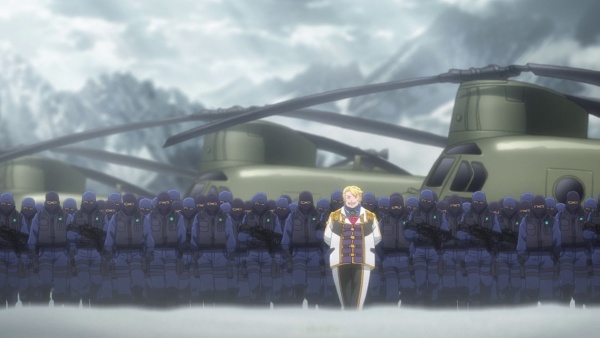 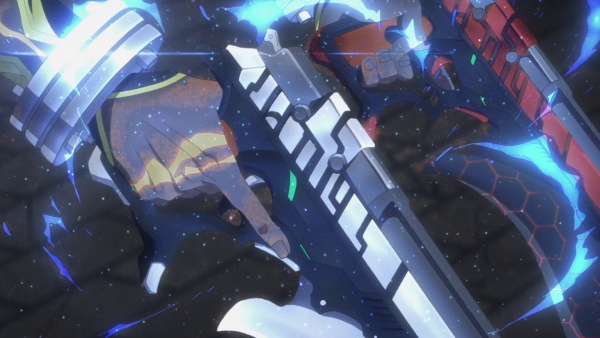 Kansho and Bakuya materialize in Emiya Alter's hands during a servant fight. 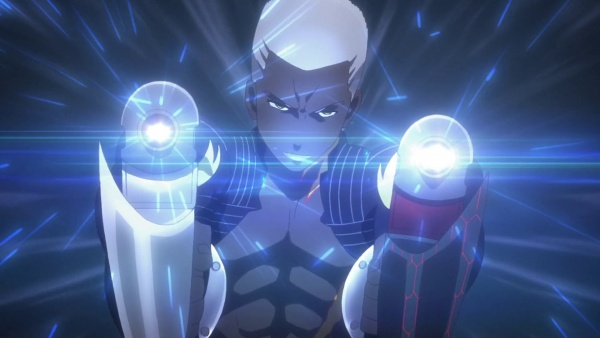