Best known to movie audiences for his work in the Police Academy films, Bubba Smith had a long career as a defensive end in the NFL before his acting career. 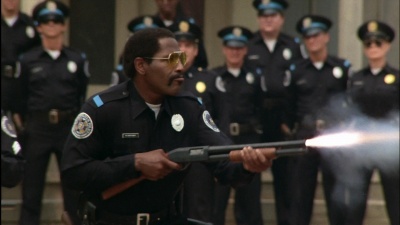 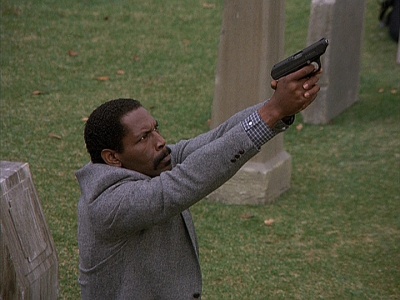 Bubba Smith as "Bubba" Kelsey with the VP70 in Blue Thunder.