Battleship Potemkin (Bronenosets Potyomkin) is a 1925 silent film by Sergei Eisenstein dramatizing the 1905 mutiny aboard the Russian battleship Potemkin. Feared in the past for its potency as a propaganda tool, it was named the greatest film ever made as early as 1958, and has still maintained a place in lists of the greatest movies ever made even today. Hailed by German propaganda minister Joseph Goebbels as "a marvelous film without equal in the cinema ... anyone who had no firm political conviction could become a Bolshevik after seeing the film," its influence on modern film making is still felt today, from period dramas like The Untouchables, to science fiction like Star Wars.

Battleship Potemkin, as befitting its status as a propaganda tool, is now in the public domain, available for download in some parts of the world.

The following guns were used in the film Battleship Potemkin (1925):

Russian sailors on board the Potemkin and the soldiers on shore are armed with Mosin Nagant 1891 rifles. Many of the rifles in this film have bayonets fixed, and indeed rifles in the ship's small arms locker are stored with bayonets fixed. 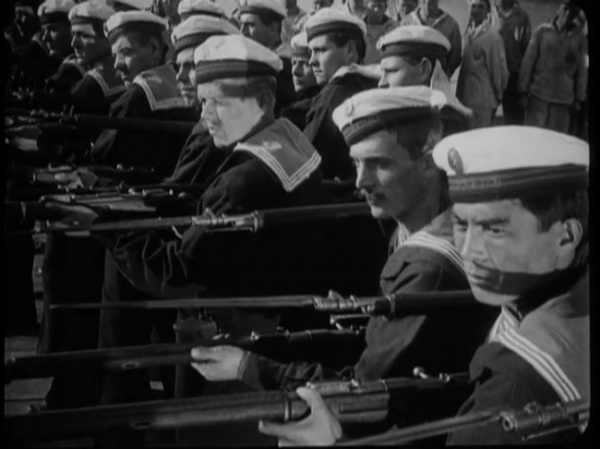 Russian marines line up to shoot the mutineers. 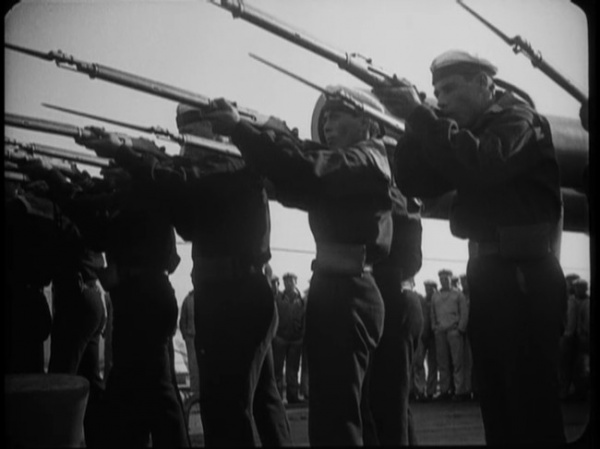 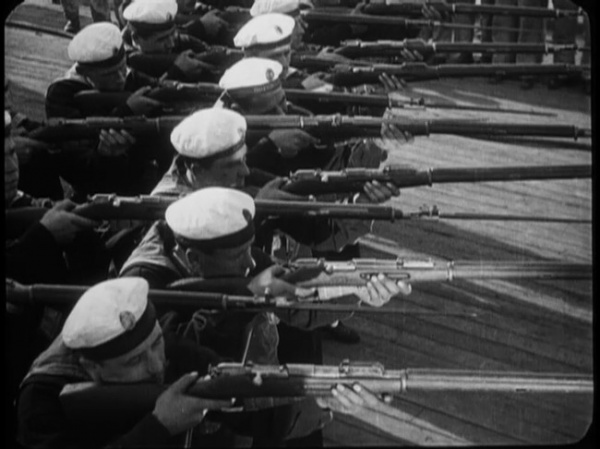 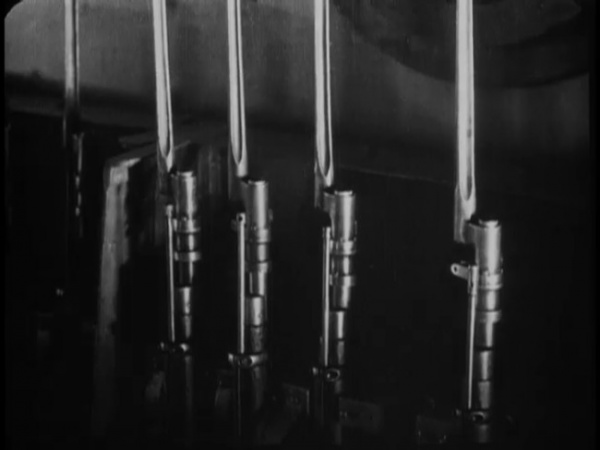 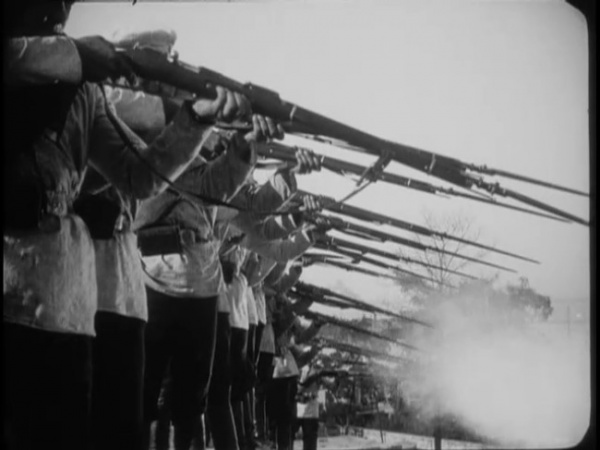 The army fires upon unarmed civilians during the famous "Odessa Steps" sequence.

Chief Officer Giliarovsky (Grigori Aleksandrov) uses a Steyr Mannlicher Rifle during the mutiny. The use of the Mannlicher by the Russian Navy is incorrect, although the filmmakers may have used Austro-Hungarian rifles captured during the Great War. 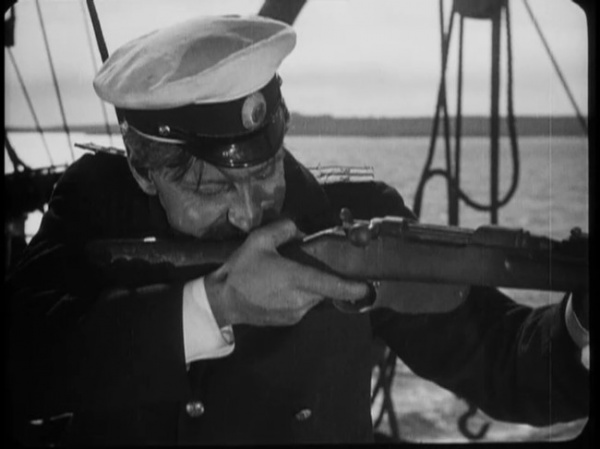 One officer defends himself with an FN Model 1900 pistol. He is then quickly overwhelmed and beaten. 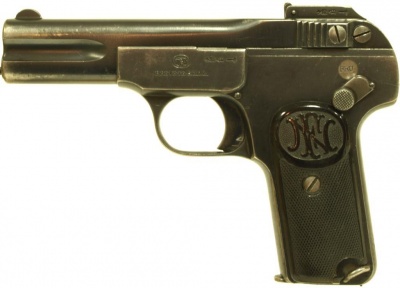 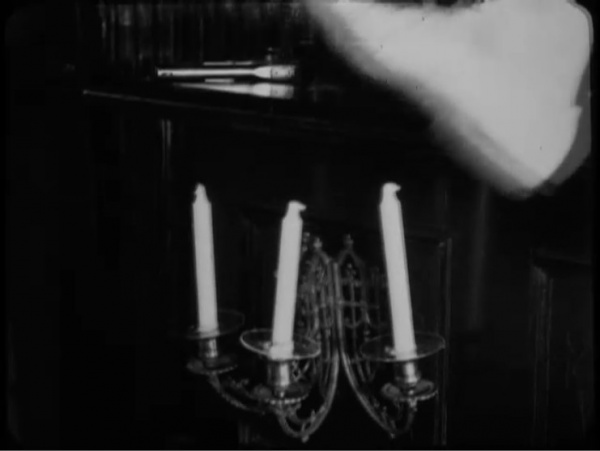 The FN Model 1900 lying on the piano as the officer scrambles on top of it. That is the officer's foot at the top about to crush the candlesticks.
Retrieved from "http://www.imfdb.org/index.php?title=Battleship_Potemkin&oldid=1176120"
Categories: