April 9th is a 2015 Danish war movie about the German occupation in 1940. The movie focus on a small Danish bicycle unit under the command of Second Lieutenant Sand (Pilou Asbæk). On the 8th of April his unit is sent to the Danish-German border. Still this night, the German Army began with the invasion. Despite the low prospects for success, Sand is given the order to stop the German troops until further reinforcements can arrive. The 2016 movie The King's Choice describes the events of the Norwegian occupation.

The following weapons were used in the film April 9th: 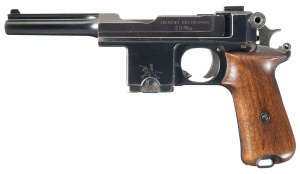 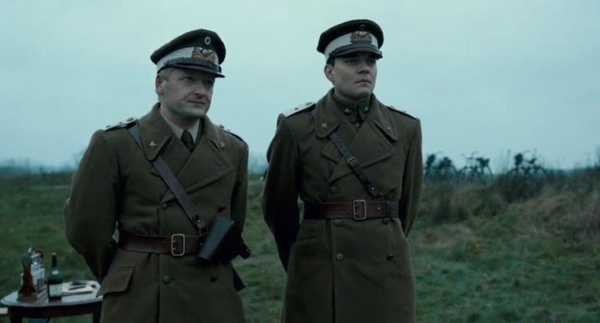 Danish officer on the left with a Bermann-Bayard holster on his belt. 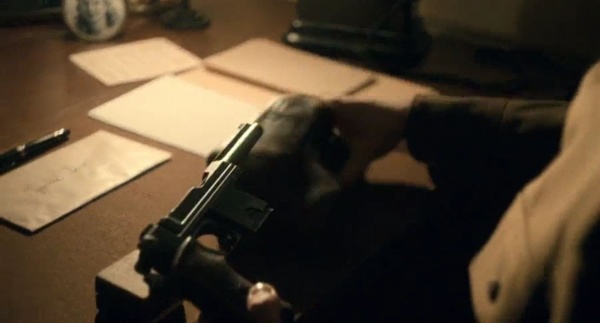 Sand takes his pistol and loads it. 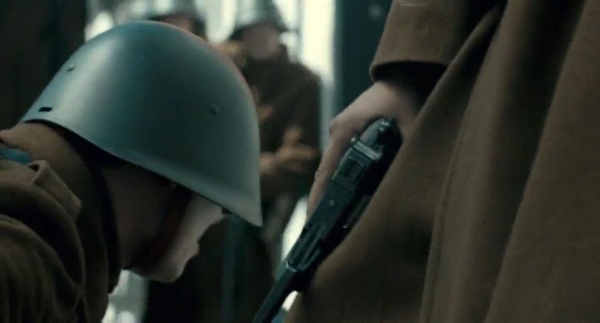 During the final battle Sand draws his pistol. 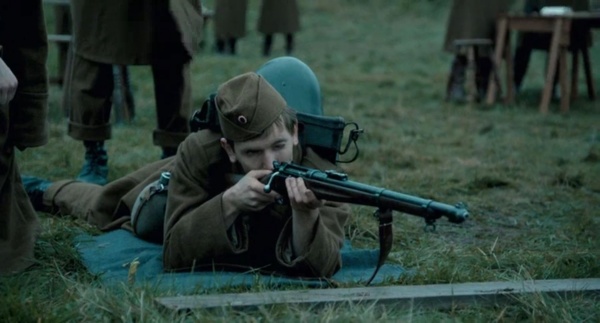 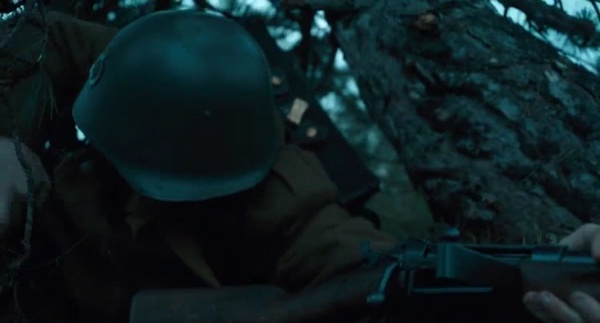 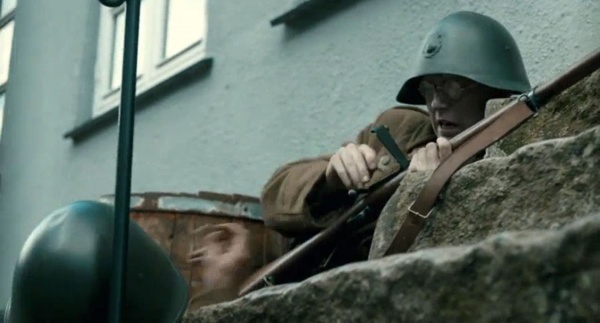 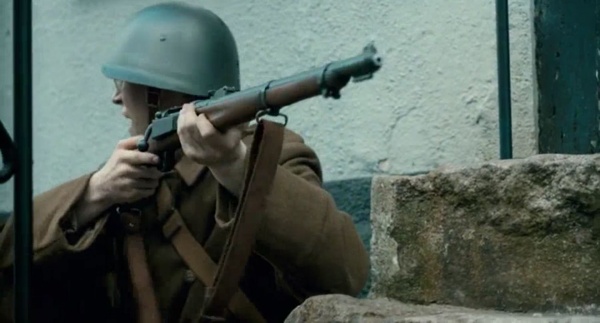 Some Danish soldiers are also armed with the infantry model of the Krag-Jørgensen with straight bolt handle. Second Lieutenant Sand (Pilou Asbæk) takes one and give it to one of his soldiers. 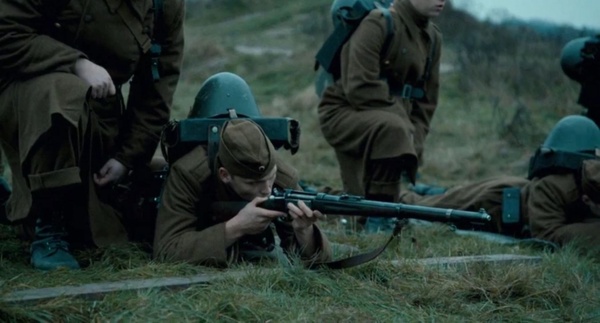 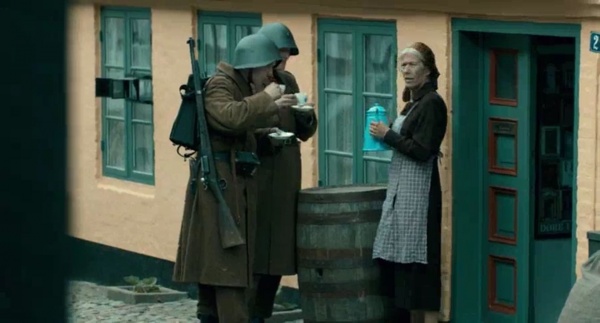 Danish soldier with the rifle over his shoulder. 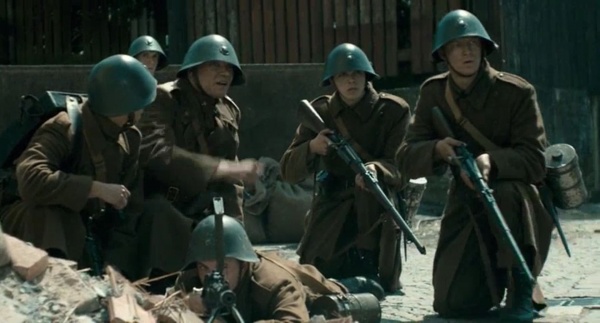 Two soldiers with their Krag rifles. 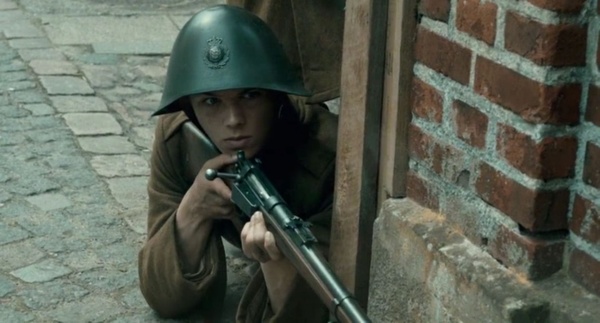 Closer view of the straight bolt.

German soldiers can be seen with Karabiner 98ks. 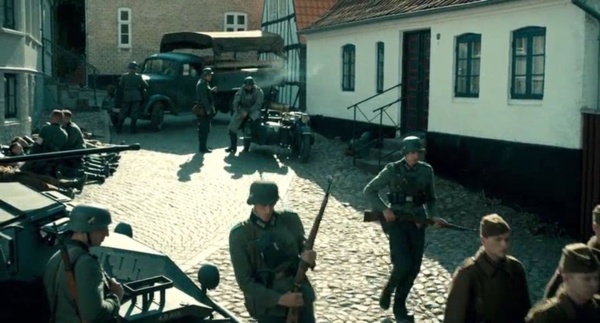 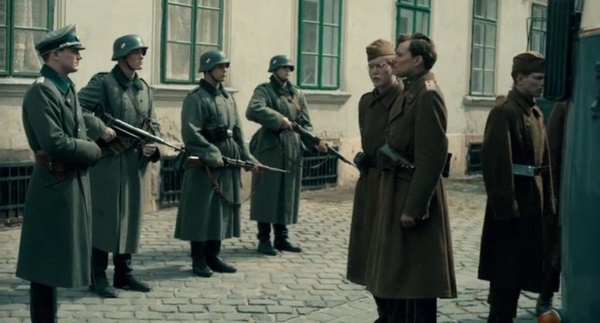 Two German soldiers with the Carbines. 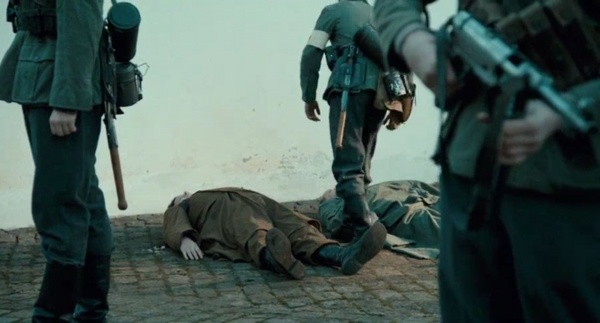 The solder on the left holds the MP. 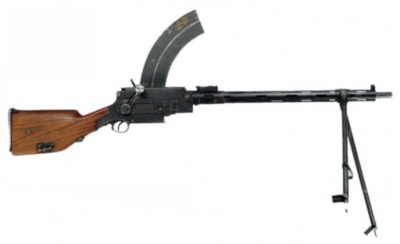 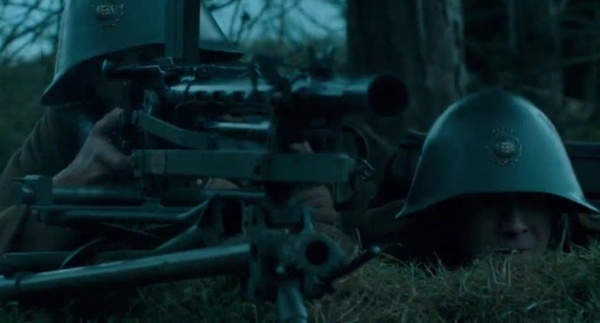 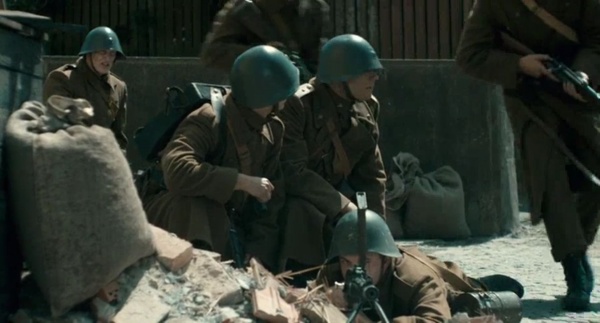 Danish soldiers with the Madsen. 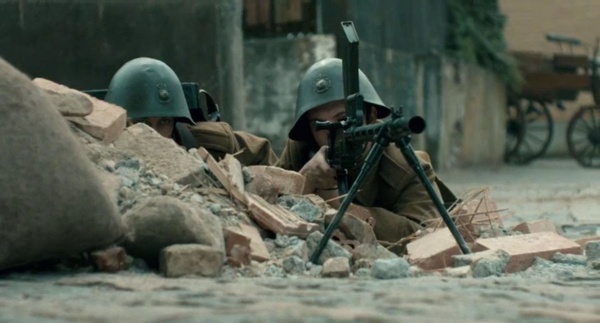 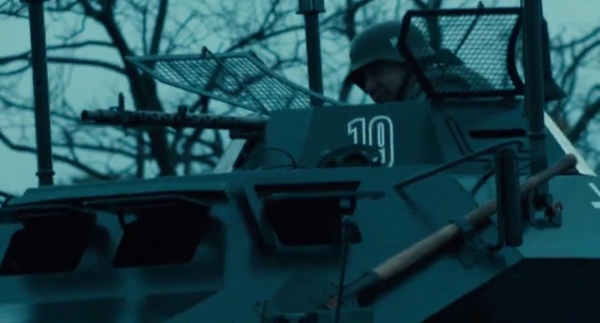 The Gunner fires at the Madsen mg team. 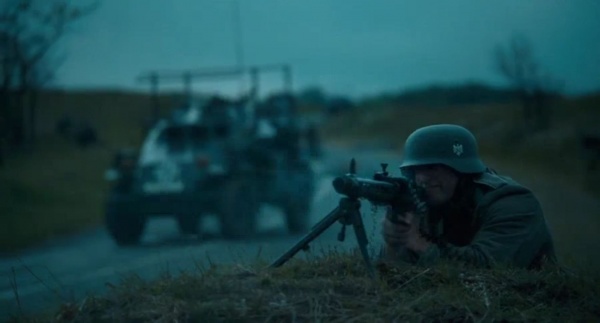 The motorcycle unit is armed with a 20mm Madsen machine cannon. 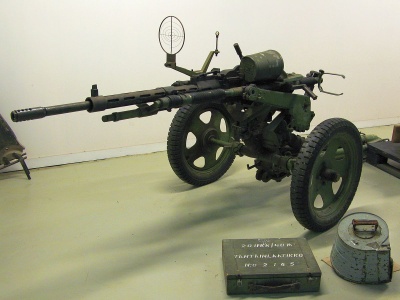 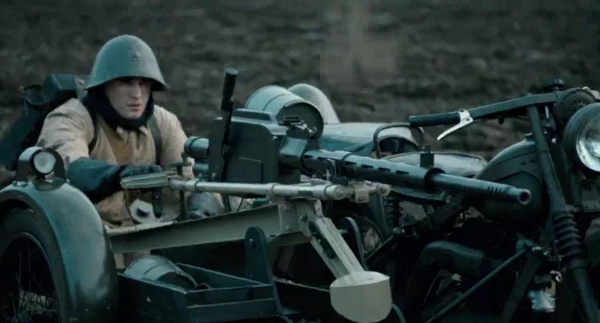 The Gunner fires the cannon. 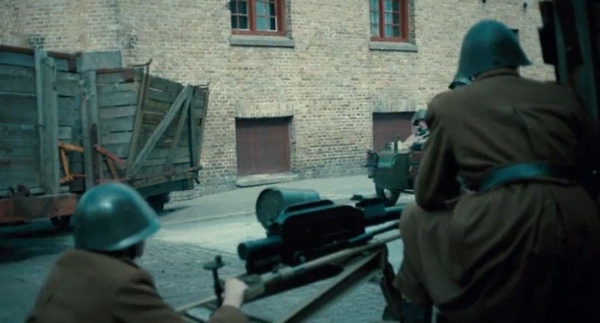 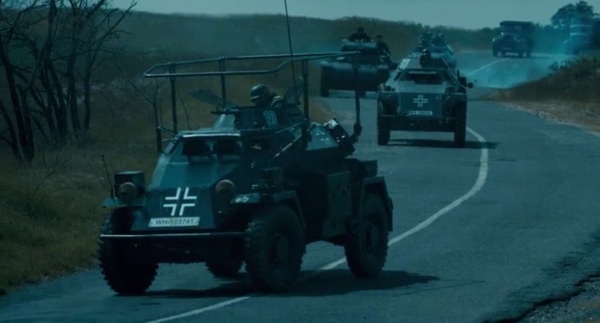 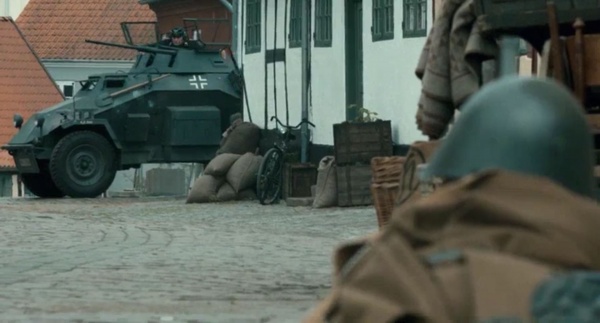