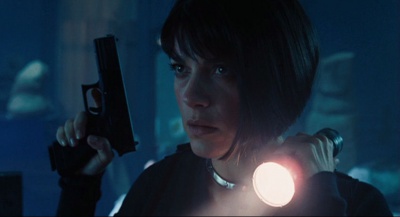 Selma Blair Beitner, known as Selma Blair (born June 23, 1972), is an American actress. Starting her cinema career in 1995, she appeared in more then 50 movies. One of her most notable roles is Liz Sherman in Hellboy franchise.