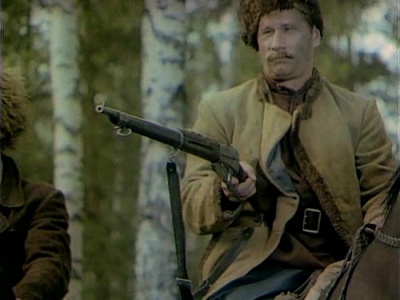 Oleg Savosin was a Soviet/Russian actor and stunt performer.