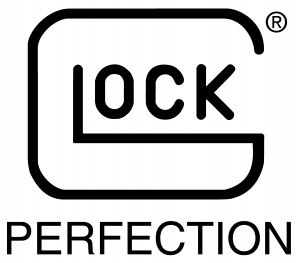 In 1963, Austrian Gaston Glock, the manager of a car radiator factory outside Vienna, founded a small metalshop business, run out of the garage next to his house. The quality of his shop's steel knife blades was sufficient to win him a supply contract with the Austrian Army, and, in 1980, he overheard from his contacts in the Austrian Ministry of Defense that the Army was seeking to replace the standard-issue Walther P38 with a more modern pistol, but Steyr's candidate (the Steyr GB) had failed to meet their requirements. Despite having little experience with firearms, and none at all manufacturing them, Glock gathered a group of military and manufacturing experts to design the specifications for an ideal modern pistol. His company became best known for its striker-fired, polymer-framed pistols.

Trivia: The company's first pistol, the Glock 17, was named as such because its design was Gaston Glock's 17th patent application. The fact that it holds 17 bullets in its magazine was a coincidence.