Rambo fires the M60 on the police station.

Rambo continues to shoot up the station with his M60. 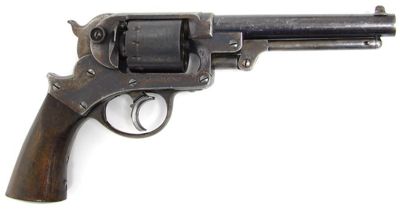 In an alternate ending, Rambo has Col. Trautman (Richard Crenna) kill him with his Colt M1911A1 sidearm. Trautman aims the gun away, but Rambo jams it to the gut and kills himself. This scene was viewed as a nightmare sequence in the 2008 sequel Rambo.

Trautman is forced by Rambo to shoot him in the gut, killing him. 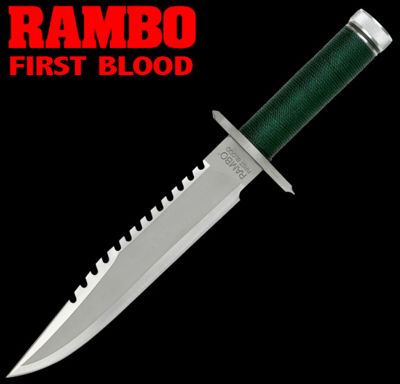