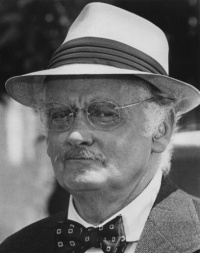 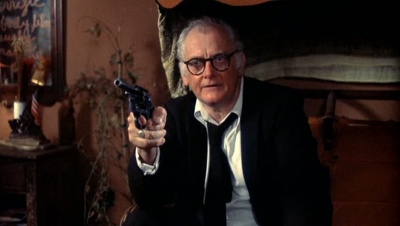 Art Carney was an American actor well known to television audiences for his role as Ed Norton in the sitcom The Honeymooners. In addition to his extensive career in television, Carney also appeared in such films as Going in Style (1979), Last Action Hero, and Harry and Tonto, a film role for which he received the Academy Award for Best Actor.