Going in Style is the 1979 heist comedy directed by Martin Brest and follows three senior citizens (George Burns, Art Carney and Lee Strasberg) who decide to break up their boredom by planning and executing a bank robbery. A feature film remake starring Michael Caine, Morgan Freeman, and Alan Arkin was released in 2017.

The following weapons were used in the film Going in Style (1979):

A Webley Mk VI is one of the revolvers used in the robbery, primarily by Willie (Lee Strasberg). 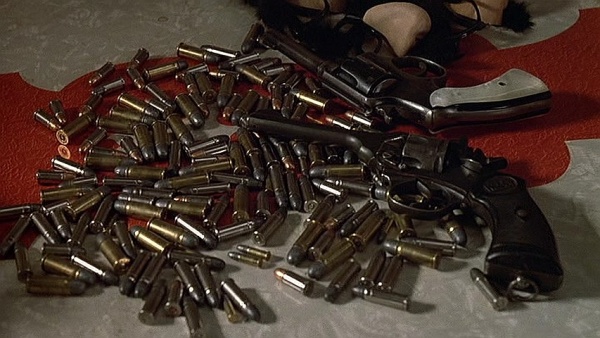 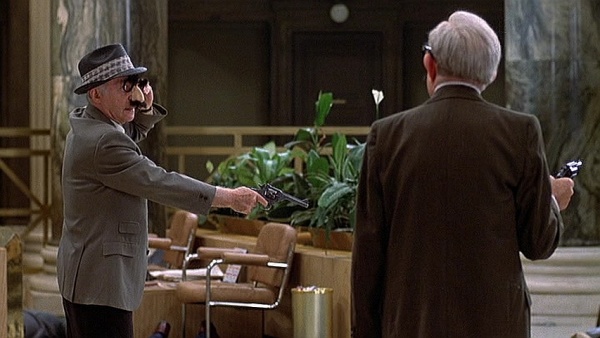 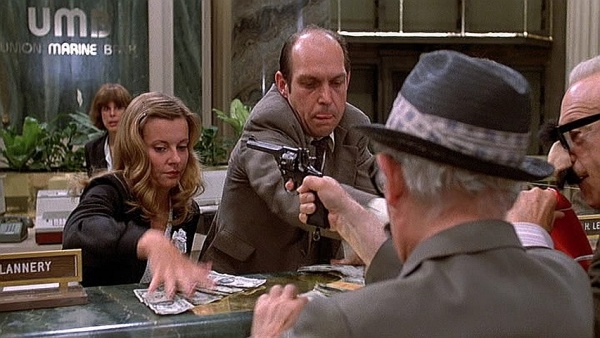 A Colt Detective Special is another one of the revolvers used in the robbery, primarily by Joe (George Burns). 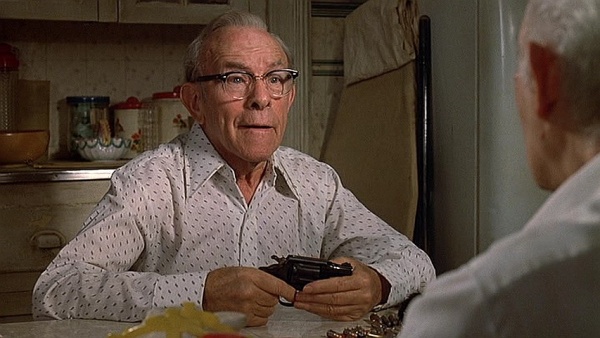 The Smith & Wesson Model 10 is seen in the hands of Al (Art Carney). 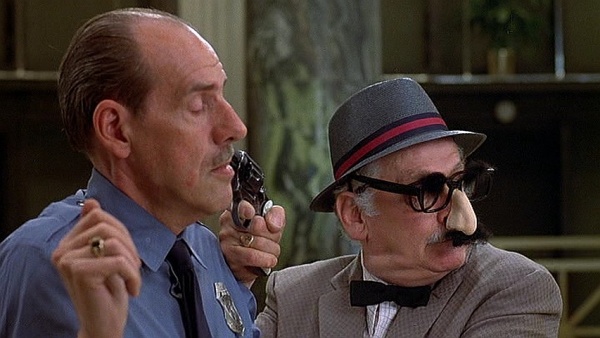