The following weapons were used in the film Zombie Self-Defense Force: 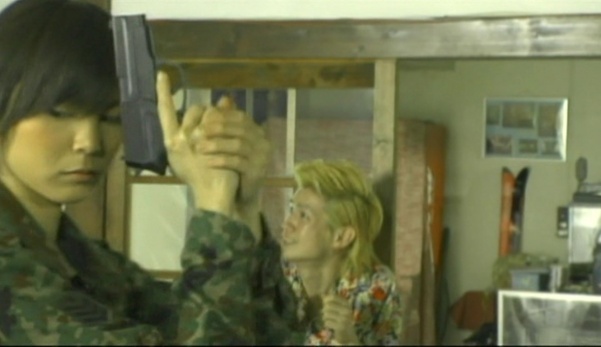 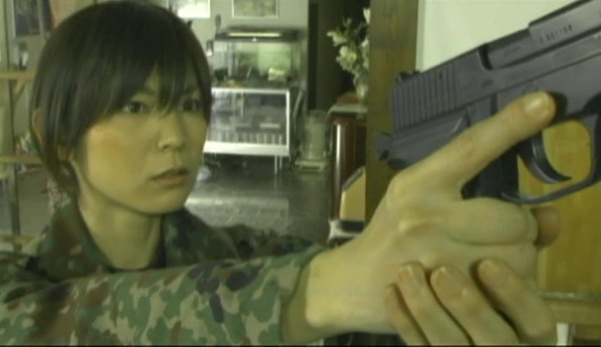 The SIG-Sauer P228 is pulled by Yuri. 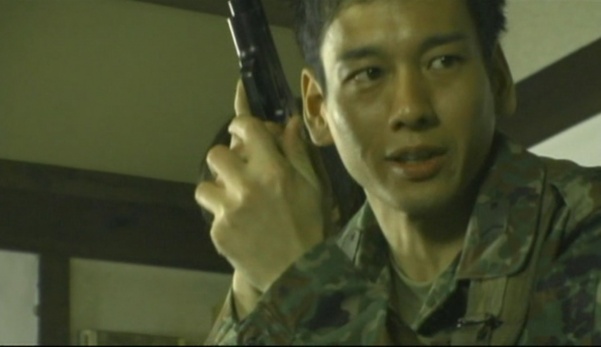 Hayakawa cover with his SIG-Sauer P228. 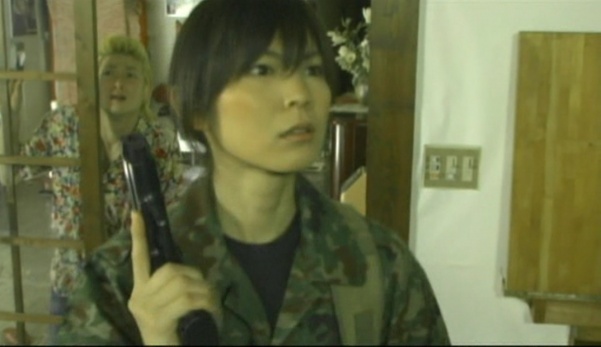 Yuri with the SIG-Sauer in her hands. 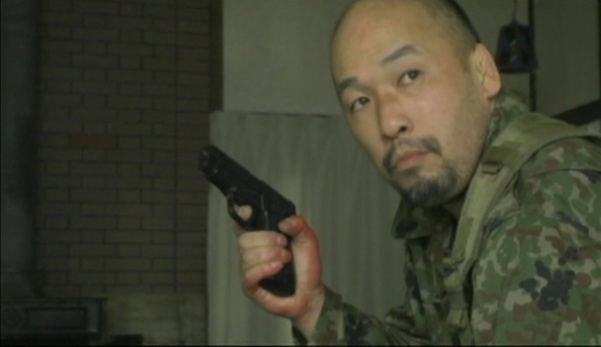 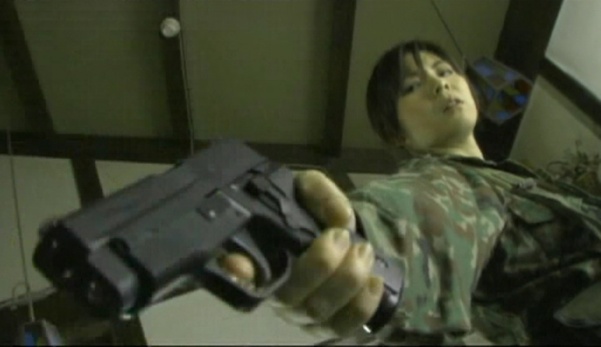 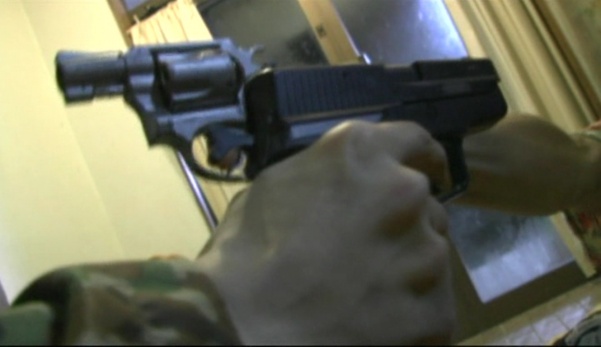 Hayakawa (Jun Yamasaki) during the standoff with Hiroshi (Shinji Suzuki). 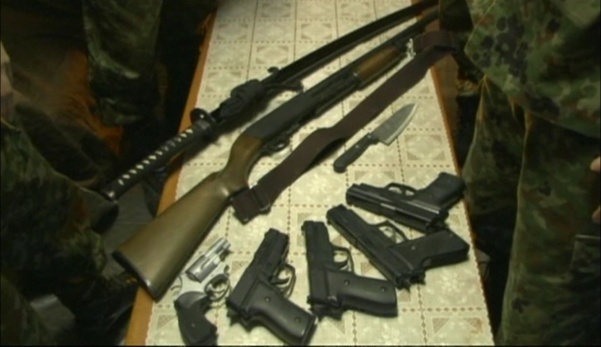 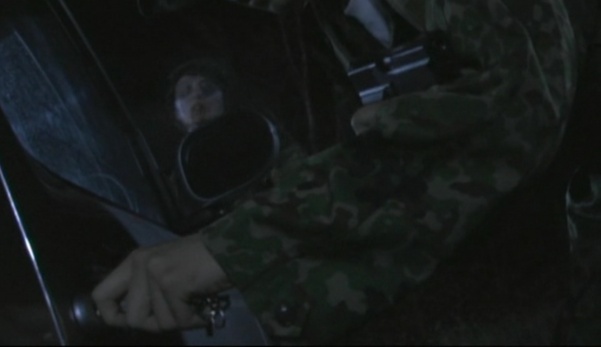 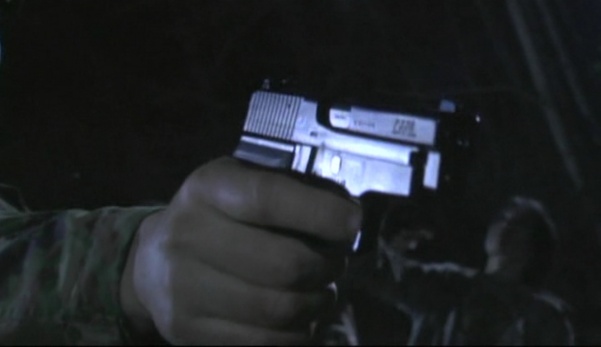 The Smith & Wesson Model 60 appeared in the hands of numerous characters. 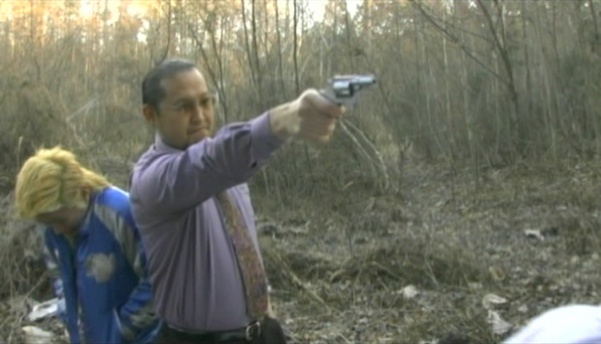 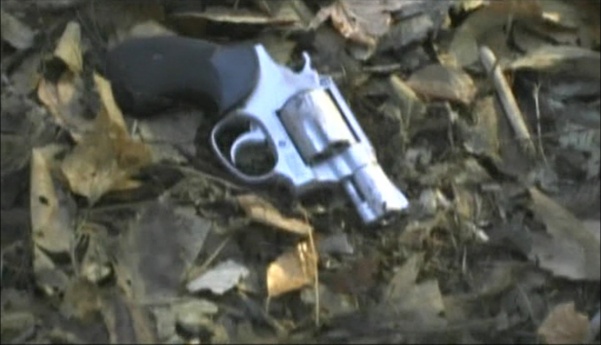 A close up of S&W after Kenzaki drops it. 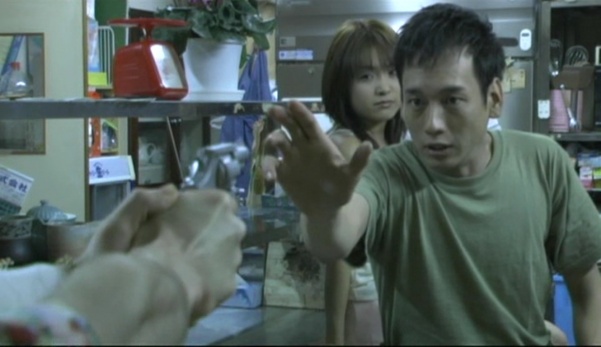 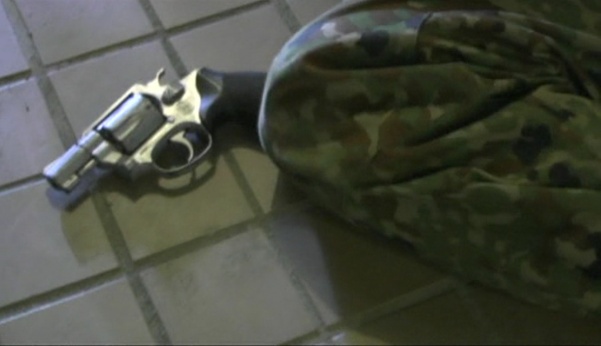 Hayakawa grabs the S&W from Hiroshi. 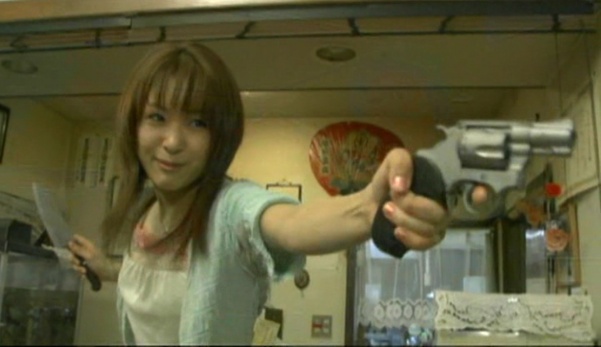 Hiroshi (Shinji Suzuki) during the standoff with Hayakawa (Jun Yamasaki).

Smith & Wesson Model 60 at the left down angle. 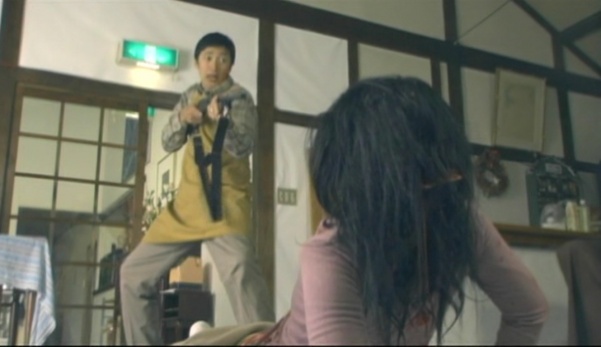 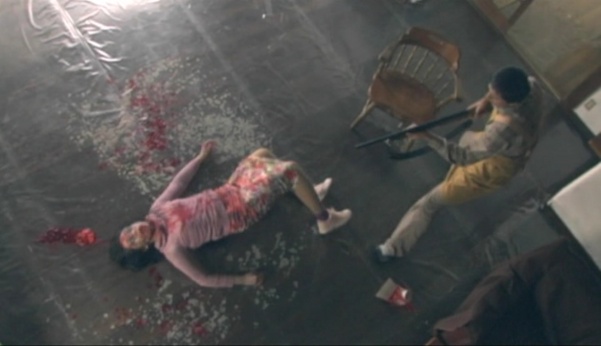 Another view of Yamada with the Ithaca in hands.

Ithaca 37 lying above all weapon. 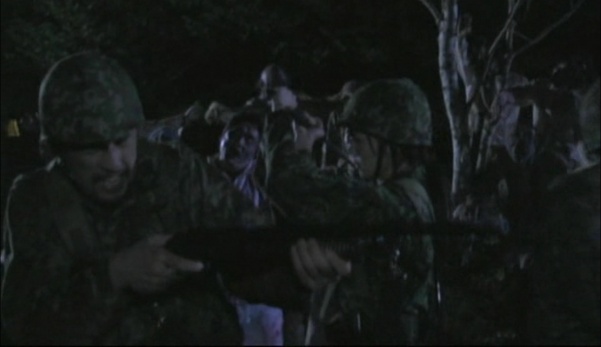