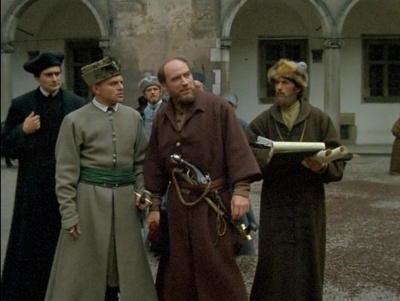 Yuri Lazarev (at the center) with the Wheellock Pistol tiked on the belt, as Gavrila Pushkin in Boris Godunov (1986). 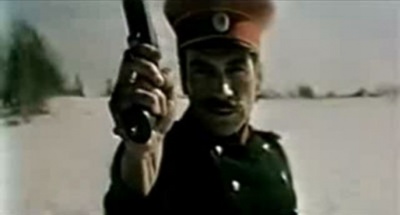 Yuri Sergeevich Lazarev (born July 22, 1944) is a Soviet and Russian stage, film, and voice actor. In 2009, he received the title of People's Artist of Russia. His elder brother Aleksandr Lazarev, Sr. was a fellow actor.