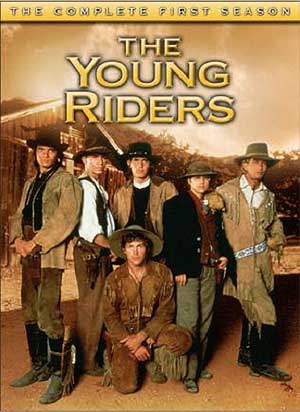 The Young Riders was a Western television series that was broadcast on ABC for three seasons from 1989-1992 and followed a group of young men who work through the frontier as riders for the Pony Express. The cast featured several notable young actors including Stephen Baldwin, Josh Brolin and Don Franklin. The series also featured several well known Wild West characters such as Buffalo Bill Cody, Wild Bill Hickok, Billy the Kid, and Jesse James.

The following weapons were used in the series The Young Riders:

William F. "Billy" Cody (Stephen Baldwin) and Teaspoon (Anthony Zerbe) have used a Springfield 1873 Trapdoor at least once in the show. 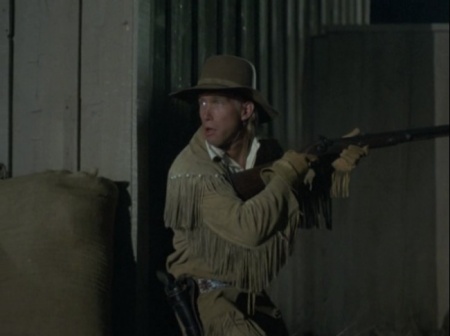 All of the Characters in the show have used a Single Action Army at least once. James Butler "Jimmy" Hickok (Josh Brolin) uses a Nickel SAA in the show. Ike McSwain (Travis Fine) has been seen using a Cavalry SAA in the show. 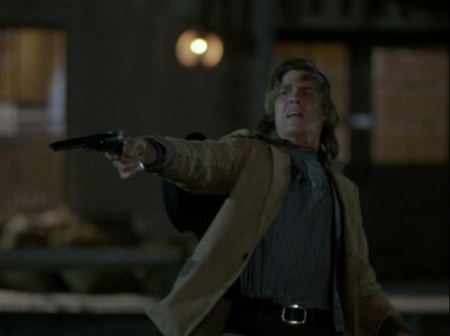 Lou McCloud (Yvonne Suhor) has used a black finish Remington 1875 in the show. 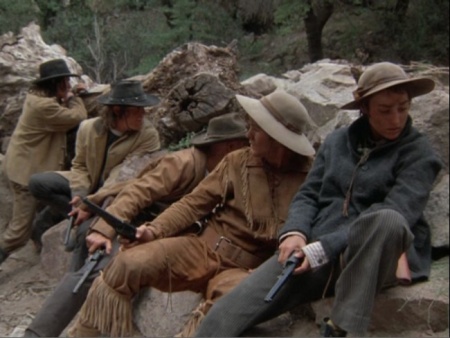 In the Pilot a crate arrives with three weapons. One of which is a Nock Gun which William F. "Billy" Cody (Stephen Baldwin) picks up. All of the Boys use Nock Guns at the end of the Pilot. 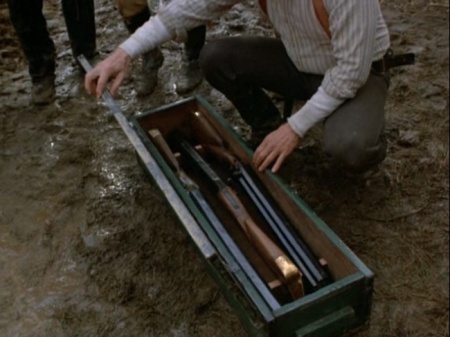 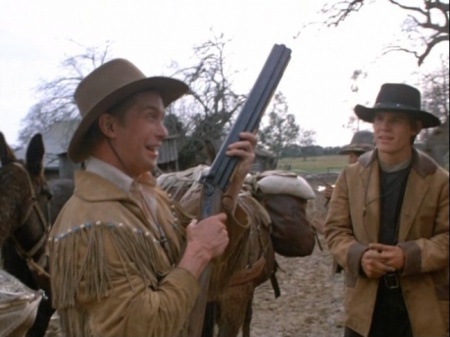