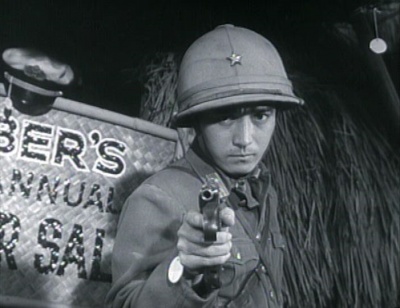 Yoshio Yoda had a brief career in television and film which included all four seasons of McHale's Navy (TV Series) and two feature-length movie spin-offs. He became a US citizen, then worked in the USA as a Vice President of marketing for Toyota Motors.