The following weapons were used in the film Winter's Bone:

Teardrop (John Hawkes) loads and brandishes what appears to be a Browning Hi-Power when Ree Dolly (Jennifer Lawrence) goes to confront him about her father's location. 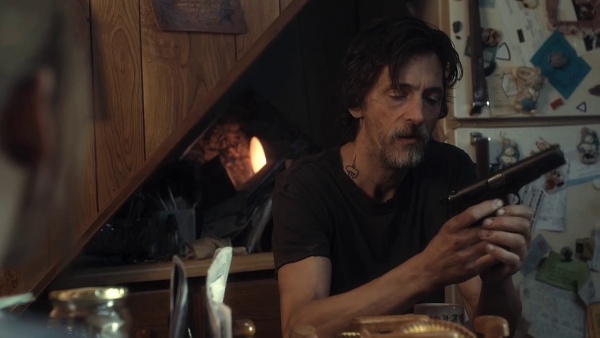 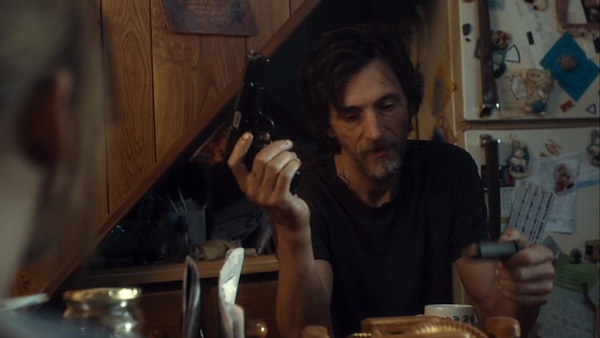 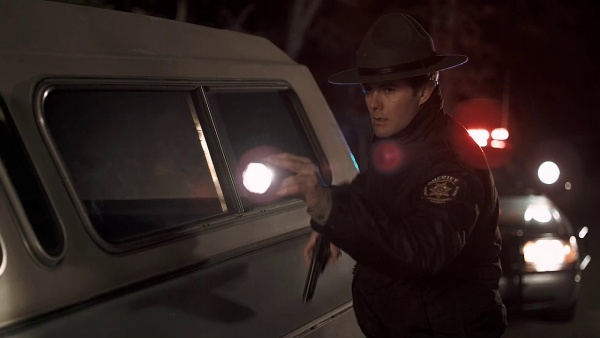 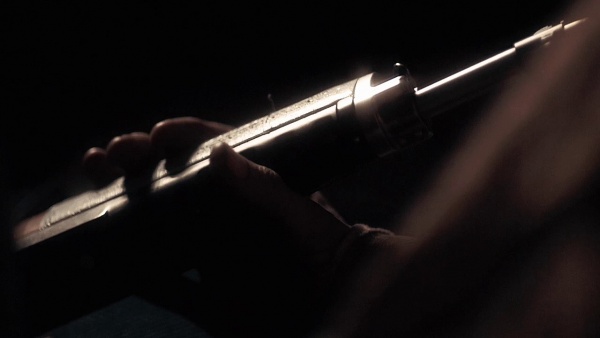 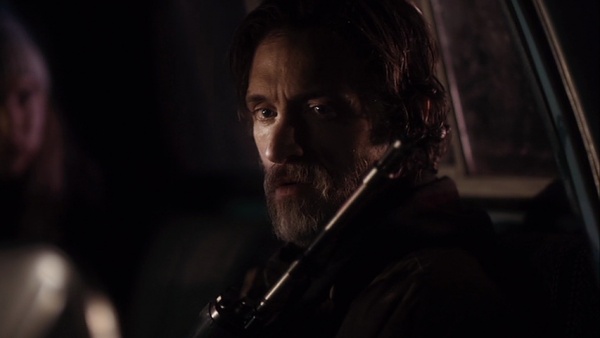 Teardrop with the rifle. 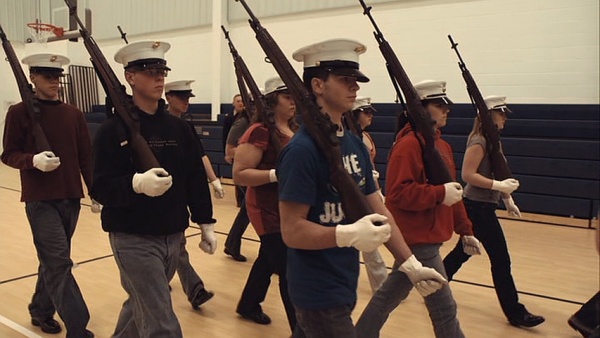 Ree is seen teaching her young brother and sister how to fire what she calls a "squirrel gun". The rifle appears to be a Remington 541. She then is seen hunting with it. 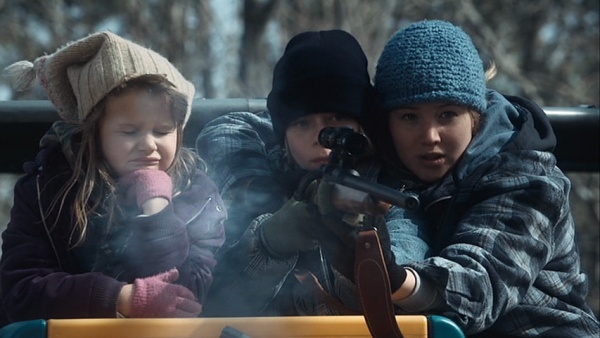 Ree is seen teaching her young brother to fire the rifle. 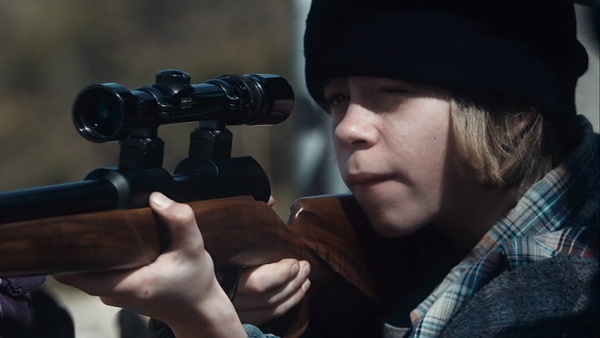 Taking aim with the rifle. 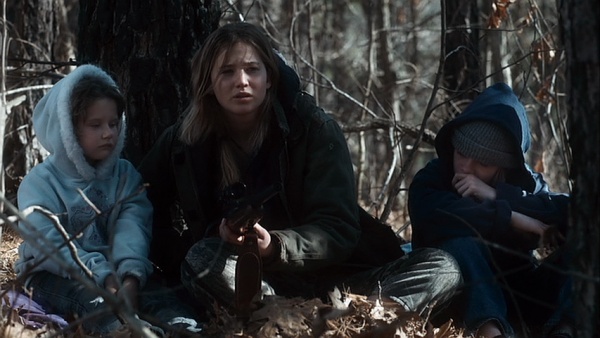 Ree with the rifle.

A 12 Gauge Double Barreled Shotgun is also seen used by Ree Dolly (Jennifer Lawrence) to teach her siblings how to shoot. 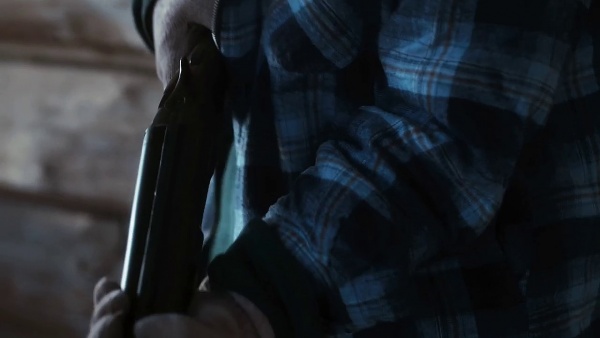 Closeup of the shotgun.
Retrieved from "https://www.imfdb.org/index.php?title=Winter%27s_Bone&oldid=1298961"
Categories: