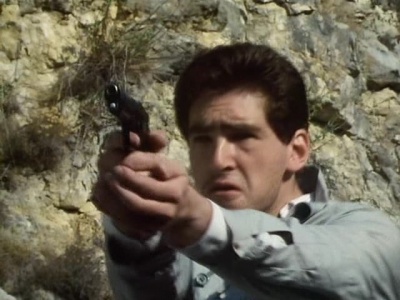 Wayne David Michaels (born January 22, 1959) is a British stunt performer, stunt coordinator and occasional actor. He is best known for the performing of the bungee jump in the opening scenes in the James Bond film GoldenEye.