Walking Too Fast (Original title: Pouta) is a 2009 Czech thriller and drama film directed by Radim Spacek. The story takes place in Czechoslovakia in 1982. Antonín (Ondrej Malý), a officer of the State Security Service (StB), uneasy, perhaps even psychopathic rapist, obsessed with the young girl Klára, who is a lover the married political dissident Tomáš Sýkora (Martin Finger). Antonín's absurd attempt to win Klára Kadlecová (Kristína Farkasová) over pits him against not only the traditional enemies of the regime, but also against their own people and the system itself.

The following weapons were used in the film Walking Too Fast (Pouta):

Por. StB Antonín Rusnák (Ondrej Malý) carries as his sidearm a CZ 70. In sene at the shooting range is seen with this pistol also his chief, mjr. Janecek (Oldrich Kaiser). 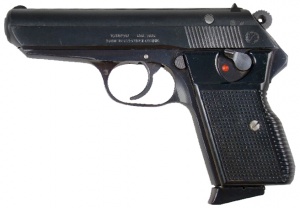 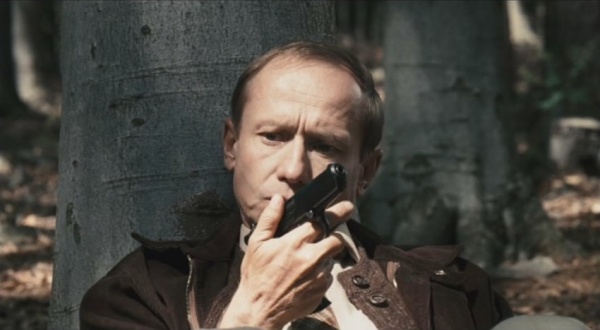 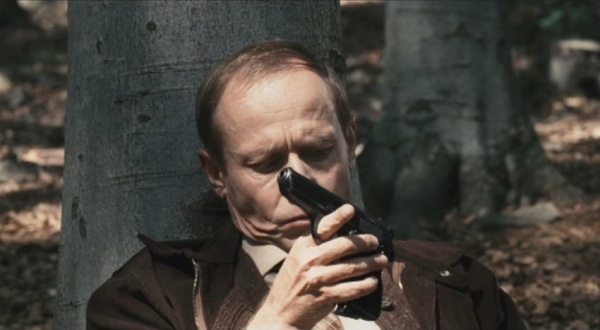 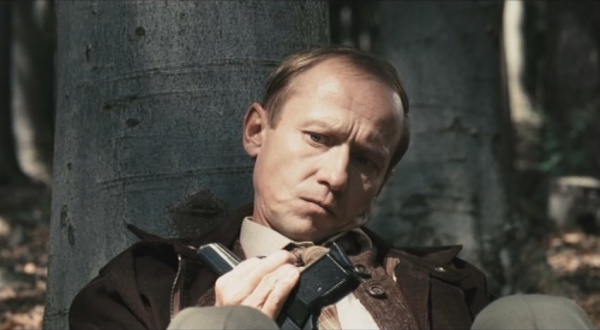