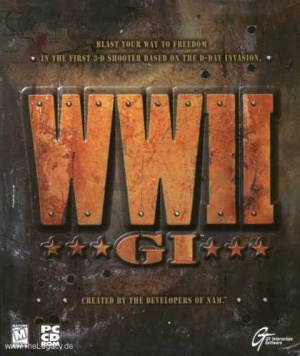 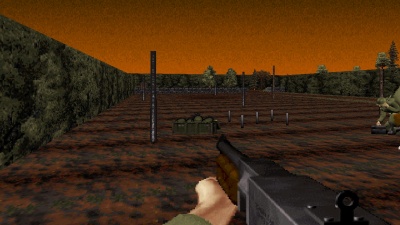 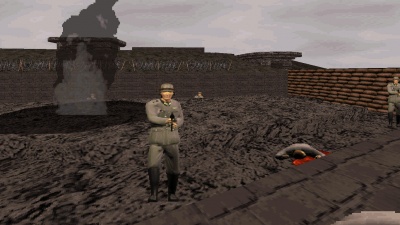 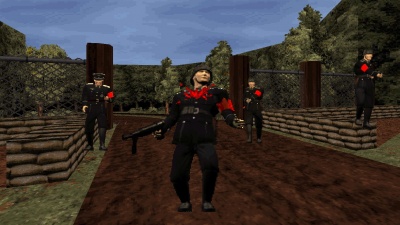 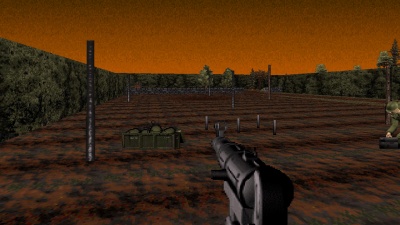 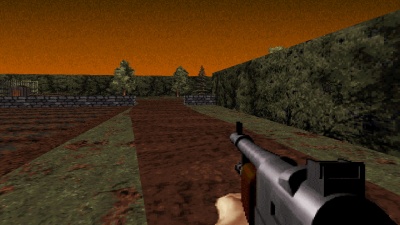 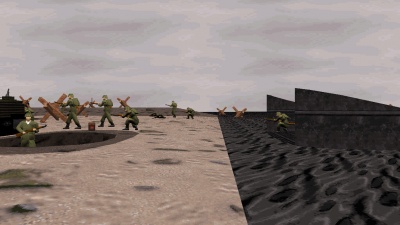 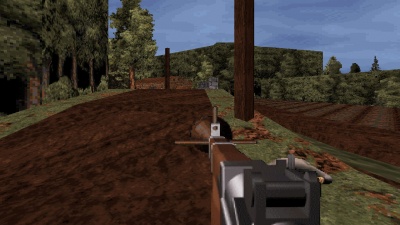 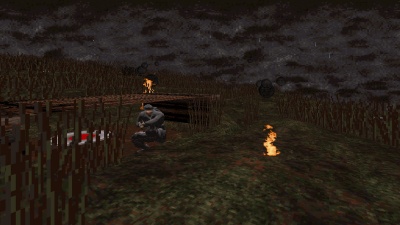 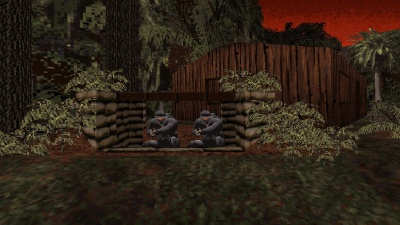 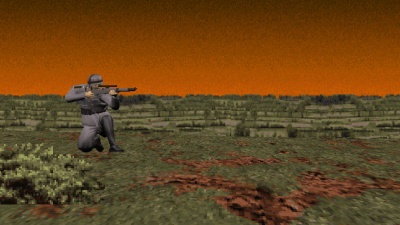 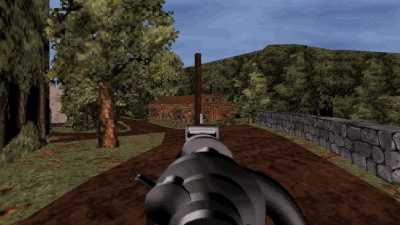 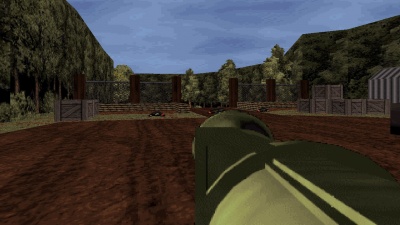 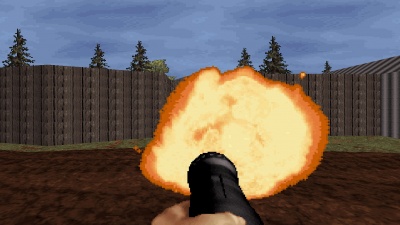 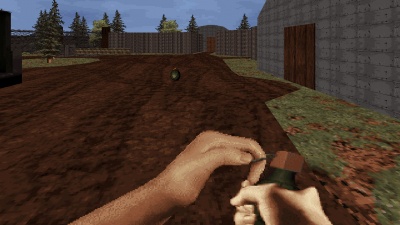 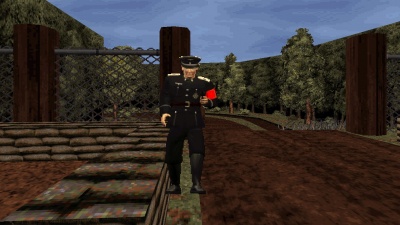 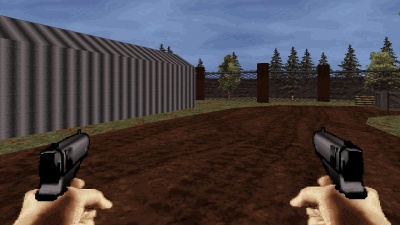 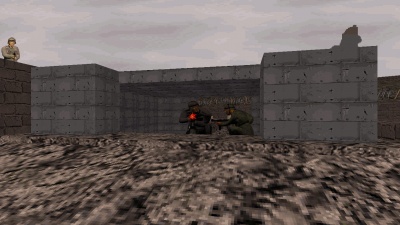 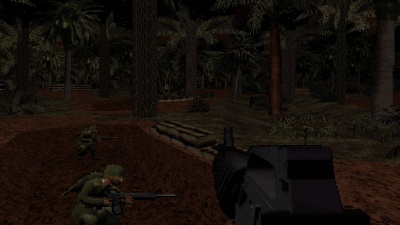 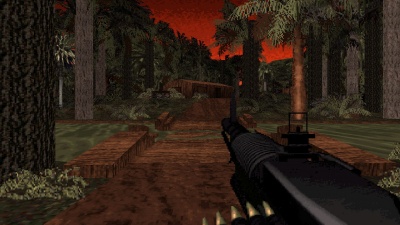 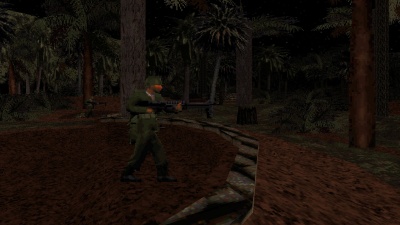 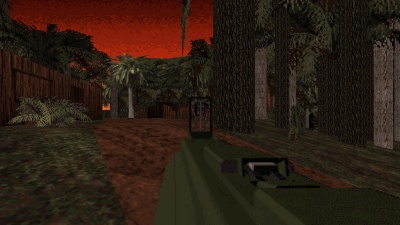 The M72 carried by the player in Cochise Raiders.
Retrieved from "https://www.imfdb.org/index.php?title=WWII_G.I.&oldid=1072488"
Categories: