Provincia violenta (never released in English; Violent Province is a direct translation of the Italian title ) is a 1978 Italian crime movie directed by Mario Bianchi. Franco Sereni (Calogero Caruana), credited as Lino Caruana), a captain of carabiniers, is dismissed from service for being the proponent of "the law of the gun". He is asked to hold a private investigation of several cases of blackmailing wealthy women. Soon Sereni finds out that there is much more then just blackmailing.

The following weapons were used in the film Violent Province (Provincia violenta):

Numerous characters, including Franco Sereni (Calogero Caruana), use snub nose five-shot revolvers. They resemble Smith & Wesson Model 36, but the high profile of the front sight allows to identify them as Riva Esterina Dobermann. 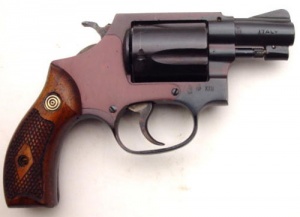 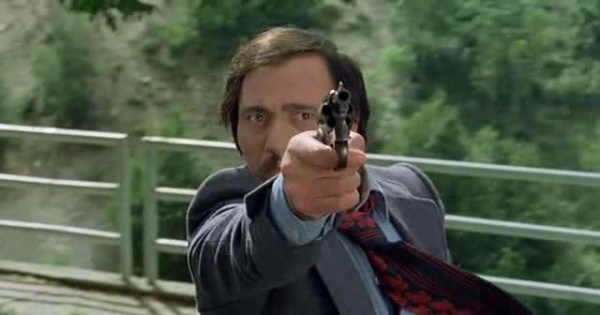 Franco Sereni fires his revolver in the opening scene. 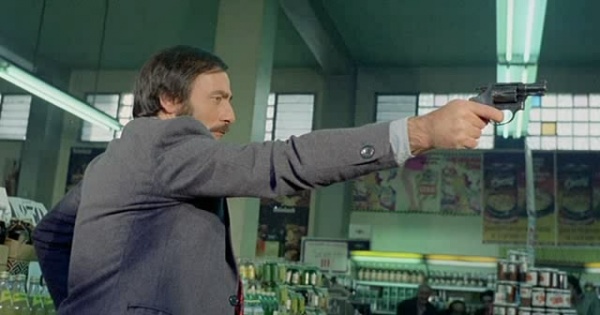 A side view of Sereni's revolver during the shootout in supermarket. 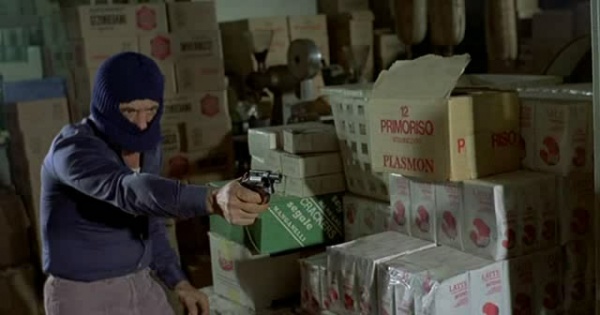 A robber with snub nose revolver. 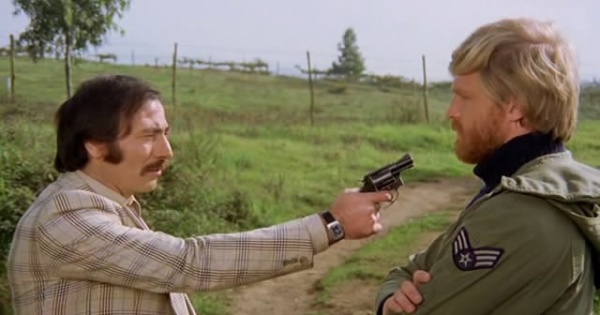 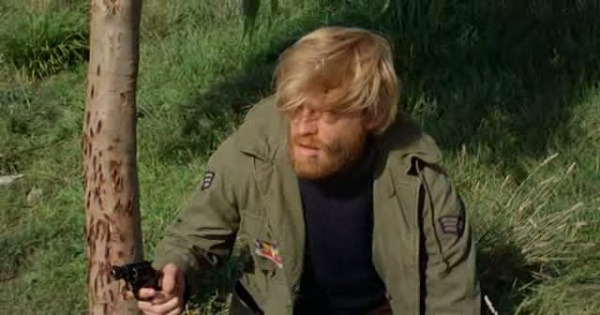 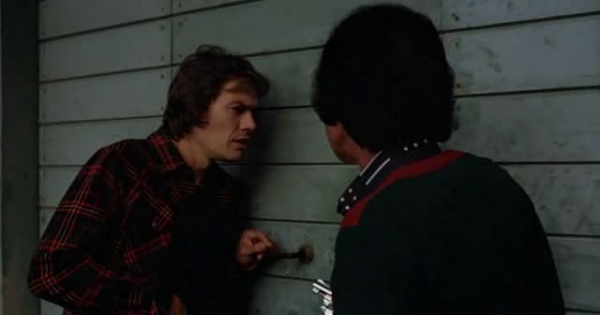 In one scene Augusto's henchman carries a Beretta M1934 pistol. In a flashback scene uniformed Capt. Sereni (Calogero Caruana) holds a pistol that also appears to be an M1934. 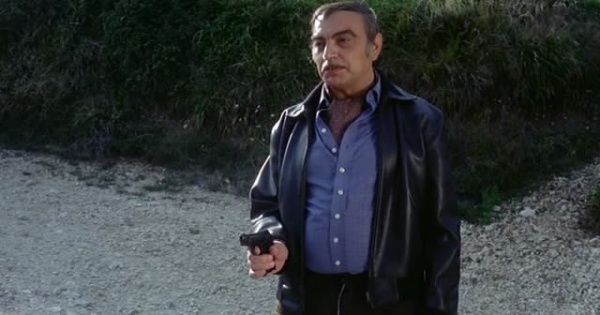 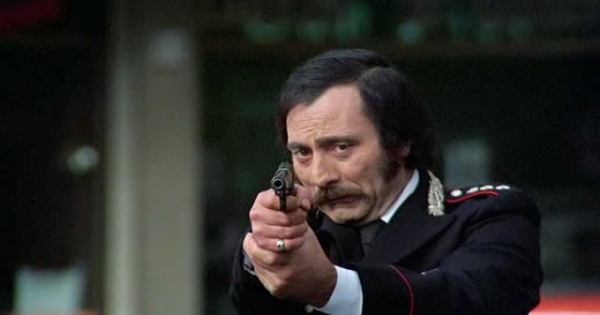 Capt. Sereni fires at kidnappers in the flashback scene. 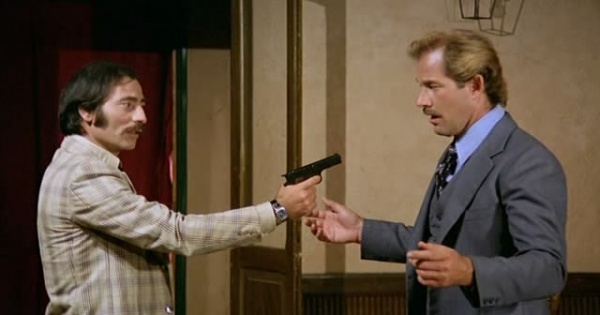 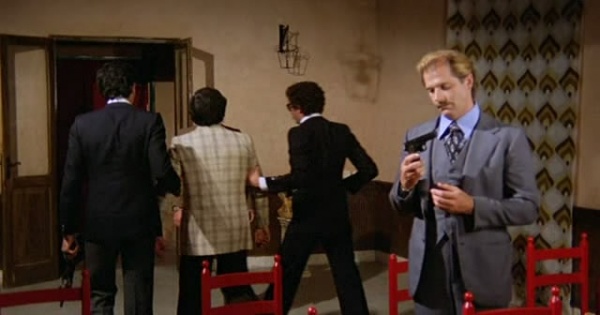 Augusto examines the pistol after his men disarmed Sereni. 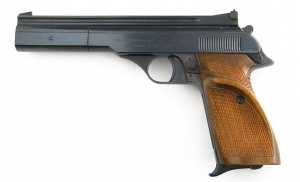 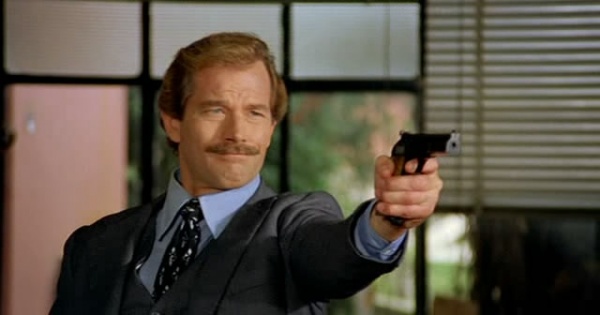 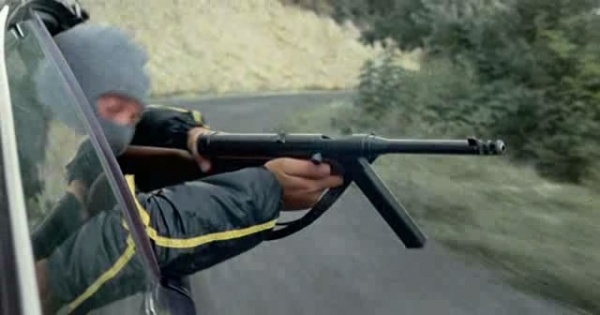 An escaping robber fires at pursuing police car in the opening scene. 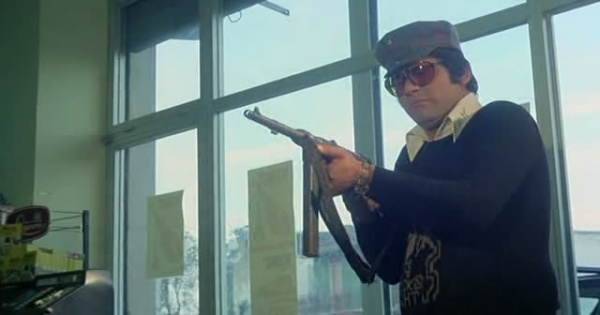 A robber fires his SMG during the heist in a flashback scene.

In the final scene Beretta M12 SMGs are seen in hands of criminals and police. 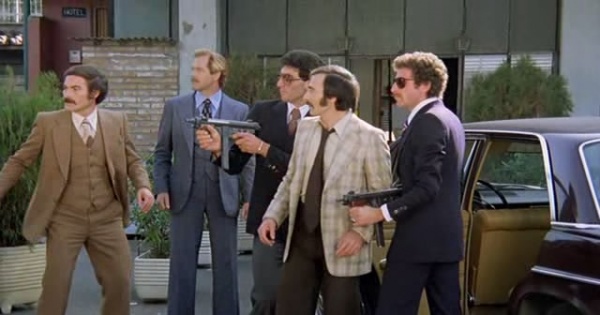 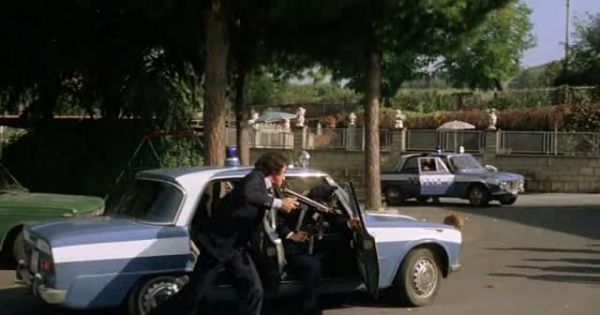 A plainclothes detective and a uniformed policeman leave the car with Beretta M12s in hands.
Retrieved from "https://www.imfdb.org/index.php?title=Violent_Province_(Provincia_violenta)&oldid=1081184"
Categories: