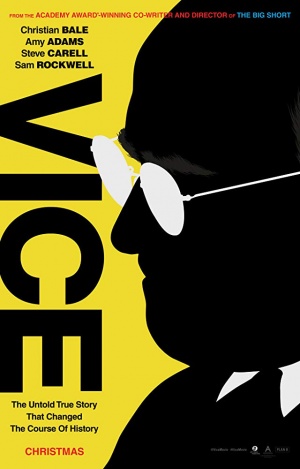 The following weapons were used in the film Vice:

The M4A1 Carbine is carried by some US troops in Iraq.

Some troops in Vietnam appears to armed with the Colt XM177 Commando.