Vertical Races (original title Gonki po vertikali) is a 1982 Soviet made for TV detective movie based on the novel by Arkady and Georgy Vayner, directed by Aleksandr Muratov and starring Andrey Myagkov as Ugolovny Rozisk (criminal police) Inspector Stanislav Tikhonov and Valentin Gaft as a criminal Aleksey Dedushkin alias "Baton".

The following weapons were used in the film Vertical Races (Gonki po vertikali):

Aleksey Dedushkin (Valentin Gaft) acquires a Nagant M1895 during the theft in the apartments of a retired general and uses the revolver in the final scene. 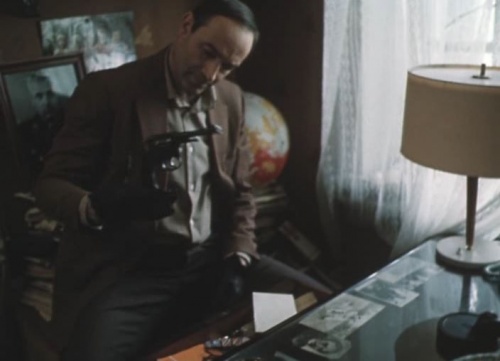 Dedushkin acquires a Nagant during the theft. 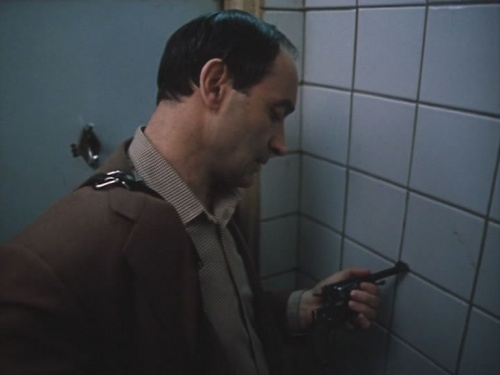 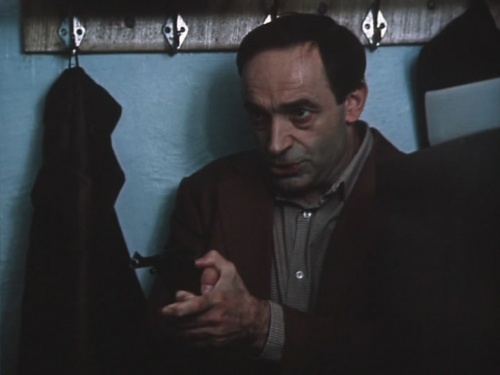 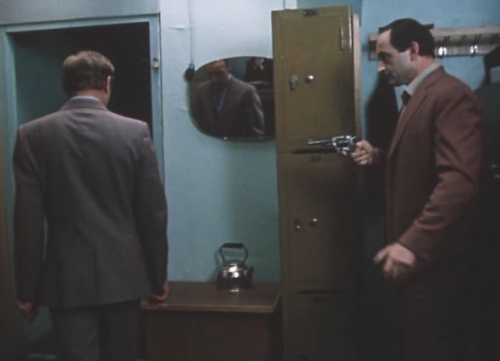 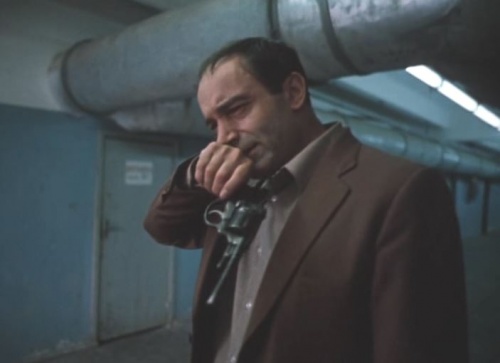 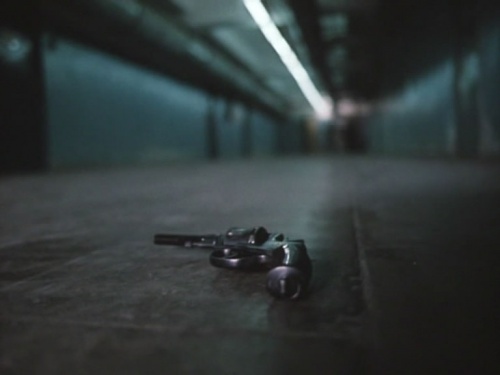 Dedushkin throws away the empty revolver. 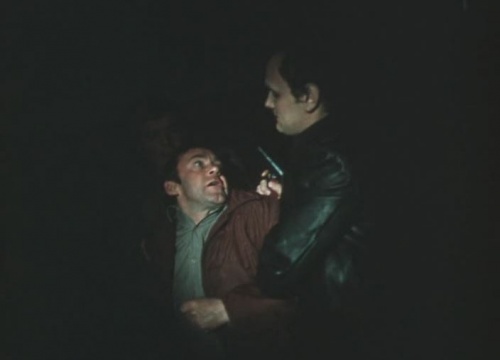 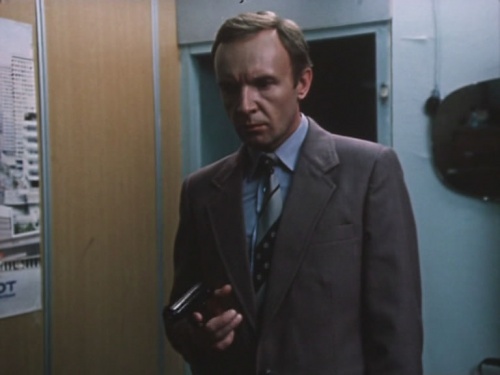 Tikhonov holds his pistol in the final scene. 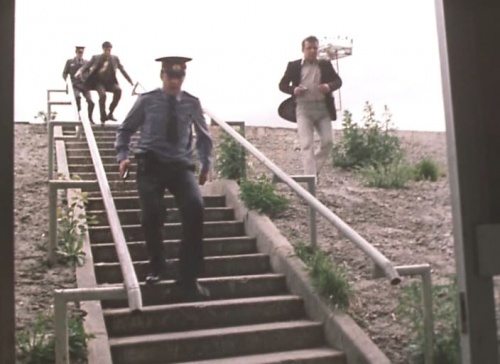