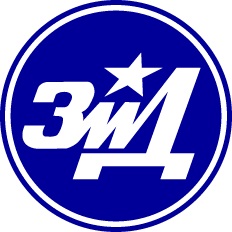 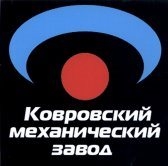 V.A. Degtyarev Plant (commonly abbreviated as ZiD) was founded in Kovrov in 1916. The company's most well-known products are the PPSh-41 submachine gun, the Kord and PKM machine guns. The company also produces automobiles.

Kovrov Mechanical Plant (KMZ) was established in 1950, when the production branch number 1 of the V.A. Degtyarev plant (created in April 1941), was separated into an independent enterprise. Until 2007, it mainly specialized in the production of small arms, grenade launchers and rocketry. In 2006, after restructuring, the production of military equipment and weapons was transferred to the Degtyarev Plant. The KMZ is currently engaged in equipment for the nuclear power industry.