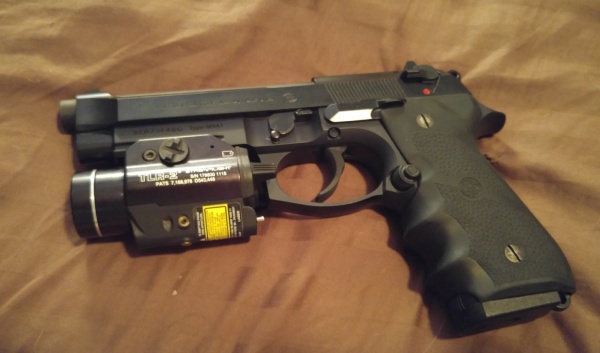 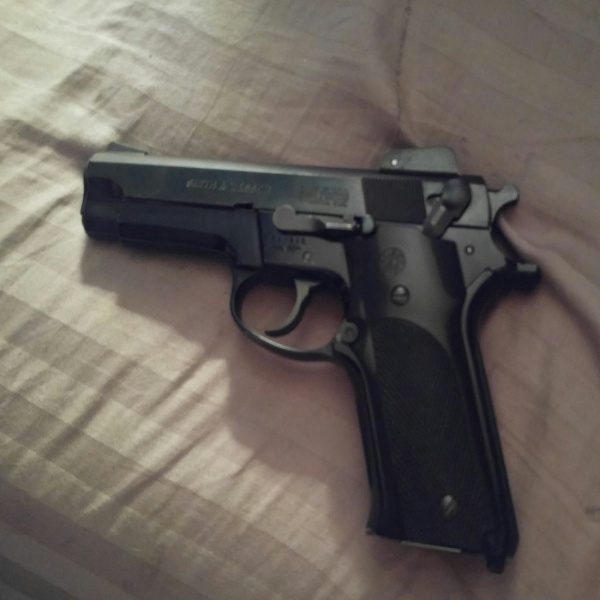 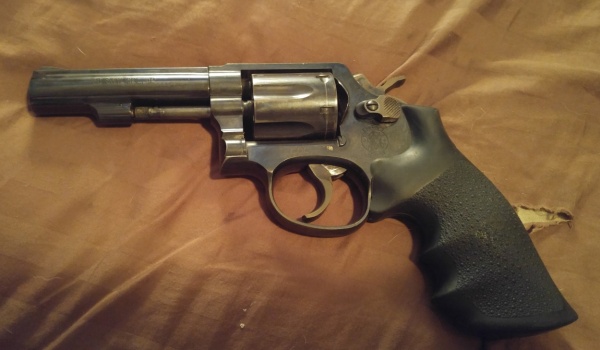 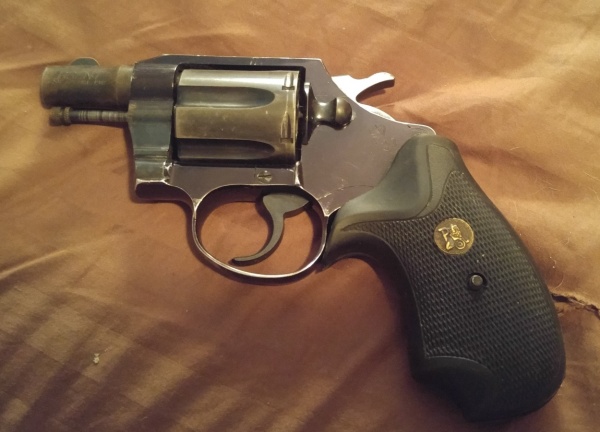 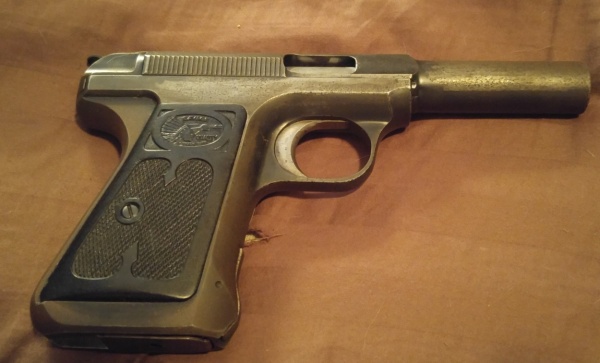 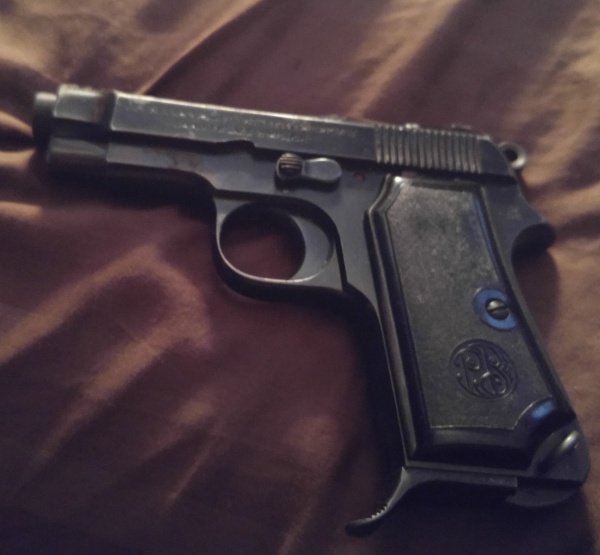 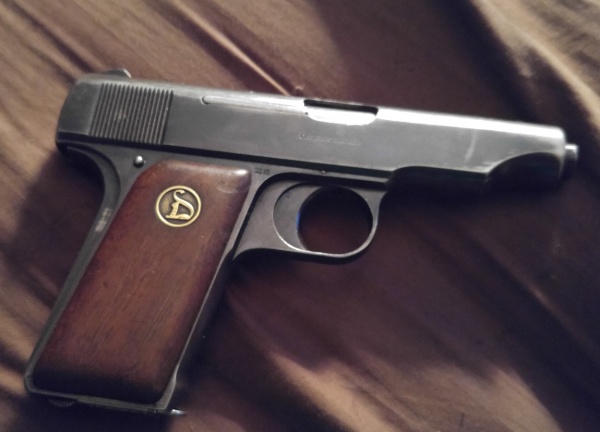 Nice find all around, a show had this Remington 870 Wingmaster for only $300 dollars. An ex-cop gun from the mid 1960's, it's become my standard scatter gun, although I need to get an extended tube for it for the maximum police look.
Retrieved from "https://www.imfdb.org/index.php?title=User:PaperCake&oldid=1091892"