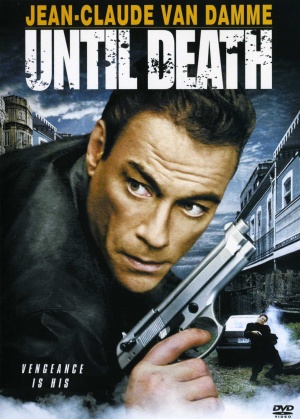 Here, the shotgun held by Stowe is now a Winchester.
Retrieved from "https://www.imfdb.org/index.php?title=Until_Death&oldid=1212661"
Categories: