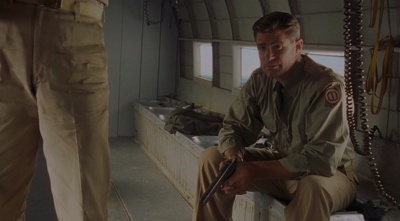 Treat Williams is an American actor whose career has spanned for four decades and includes varying roles in such films as Prince of the City, The Eagle Has Landed, Dead Heat, The Devil's Own, and three films in The Substitute series as well as roles in the television series as White Collar, Hawaii Five-0, and Everwood.