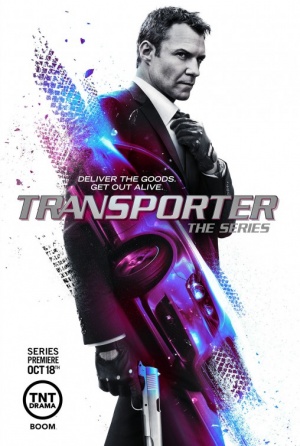 Transporter: The Series is the television adaptation of the popular Transporter film series that had previously starred Jason Statham. Chris Vance takes over the role of Frank Martin, the specialized driver who will deliver anything anywhere for a price. The series premiered in 2012 on RTL in Germany and subsequently in various outlets worldwide until 2014. In 2013, TNT began airing episodes in the US. Note: The season airdates reflect the date when the episode first aired in its original outlet and not when it aired in the US.

The following lists the seasons of Transporter: The Series: