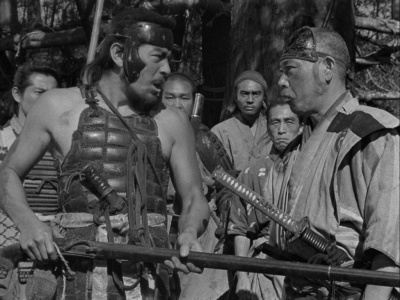 Toshirô Mifune (1920–1997) was the legendary Japanese actor who had appeared in over 150 feature films, including his numerous collaborations with Japanese film director Akira Kurosawa. His Egnlish language features include such films as Paper Tiger, Hell in the Pacific, 1941, and Midway (1976). The passed away due to multiple organ failure on December 24, 1997, at the age of 77.