There Will Be Blood

The following firearms were used in the film There Will Be Blood: 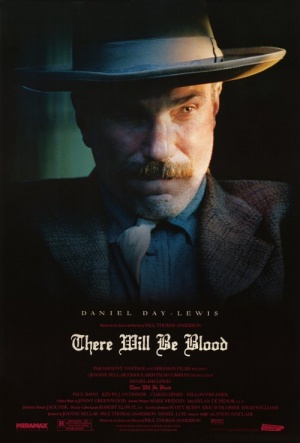 In the beginning of the film, Daniel Plainview (Daniel Day-Lewis) is mining his hole for silver while he has a 12 Gauge Double Barreled Shotgun strung over his back. Daniel and H.W. (Dillon Freasier) are also seen hunting quail with shotguns. William Bandy (Hans Howes) also is seen with one. 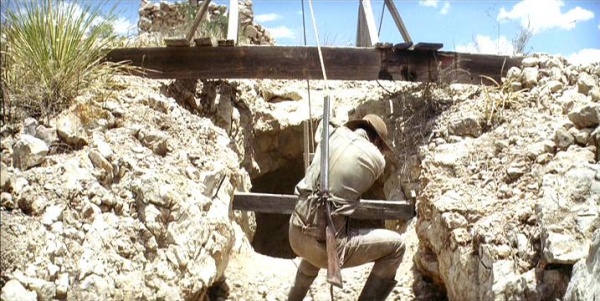 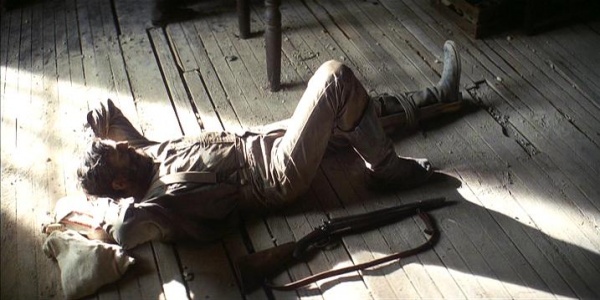 Near the end of the film, Daniel (Daniel Day-Lewis) threatens Henry (Kevin J. O'Connor) and kills him with what appears to be a Smith & Wesson Safety Hammerless. William Bandy (Hans Howes) is later seen giving it back to Daniel. 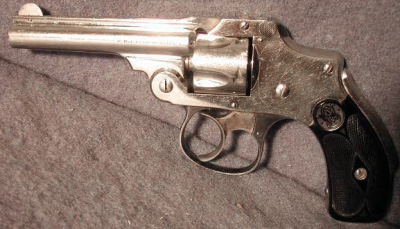 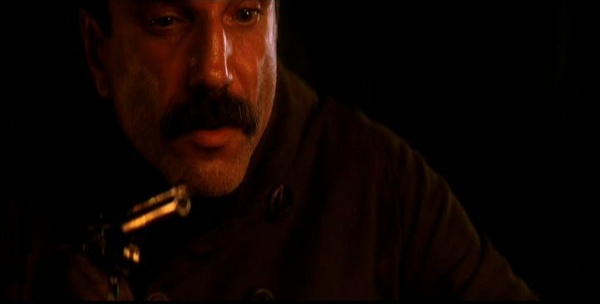