There Once Was a Cop 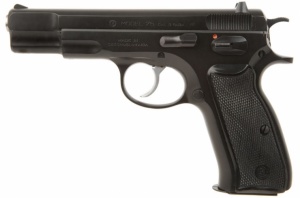 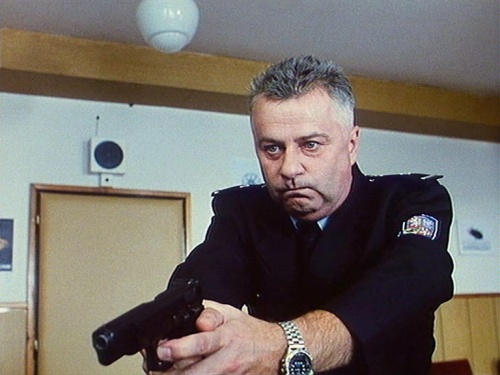 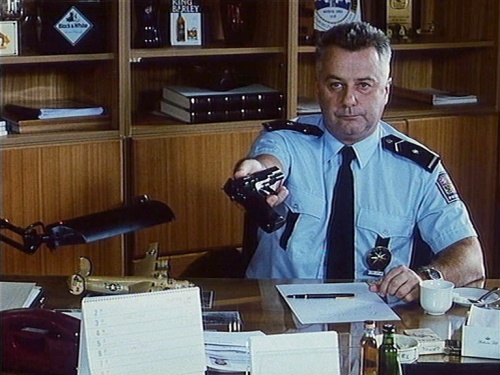 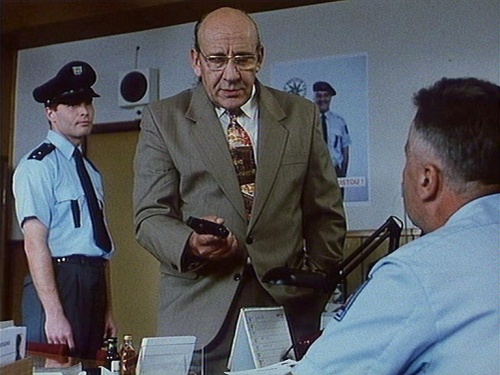 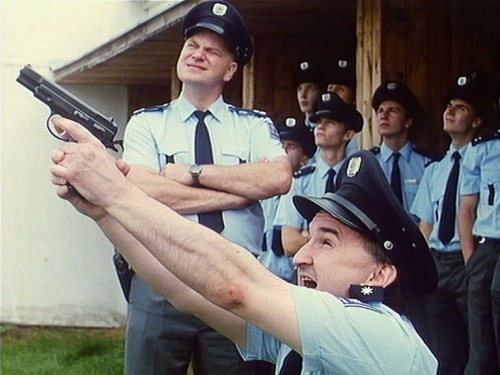 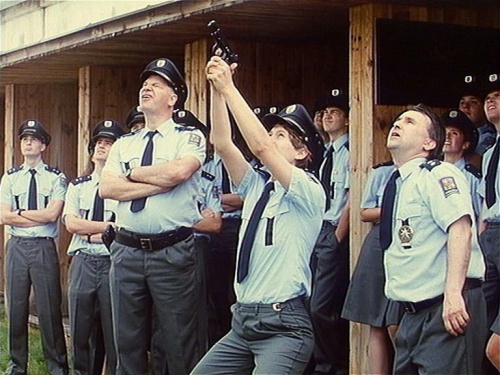 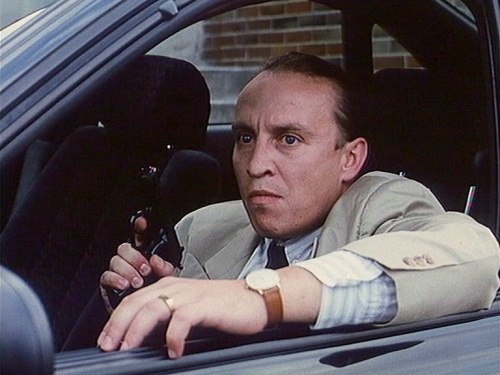 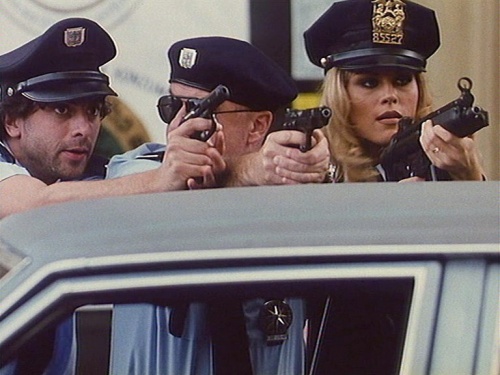 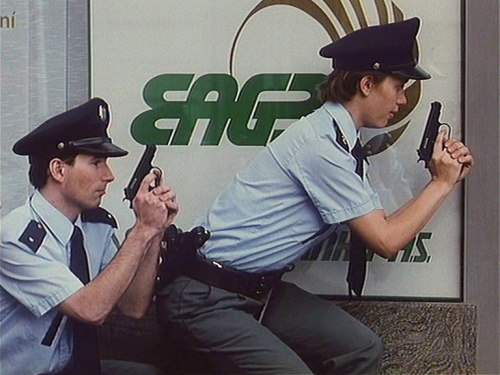 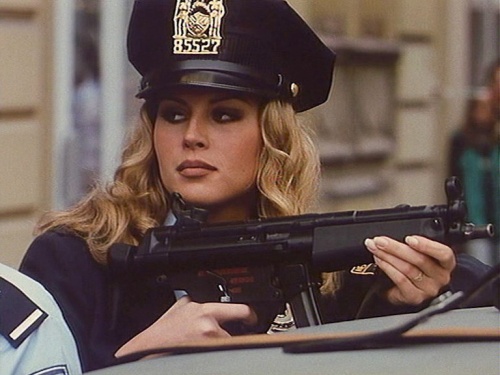 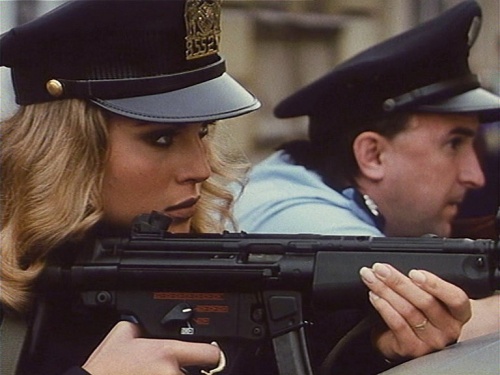 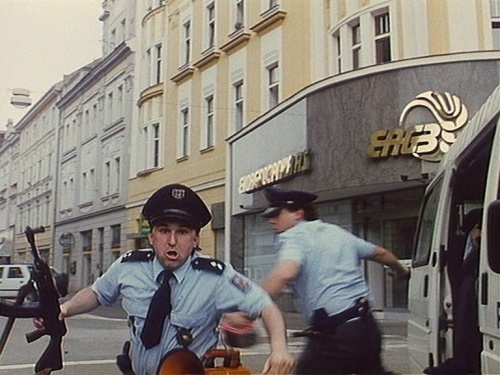 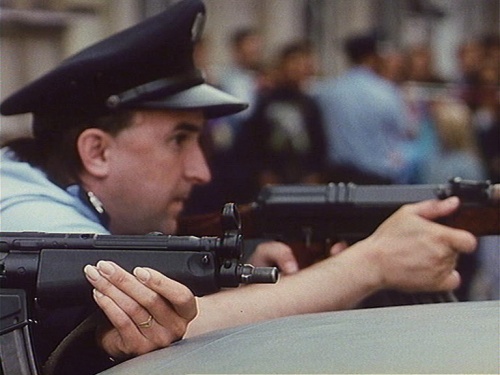 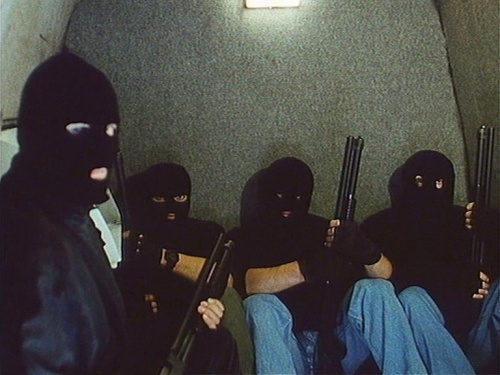 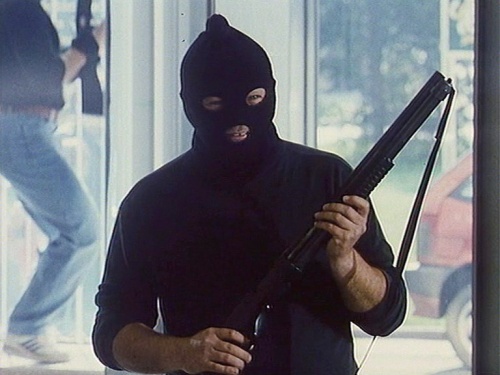 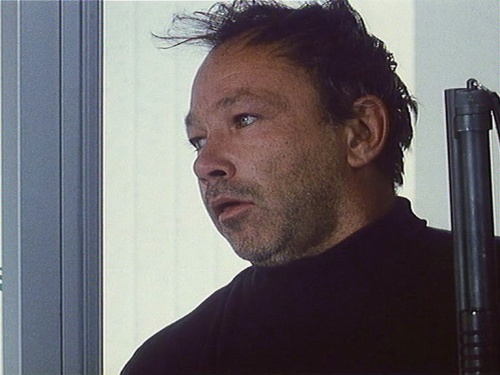 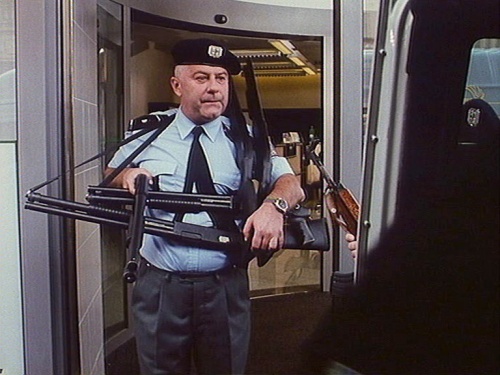 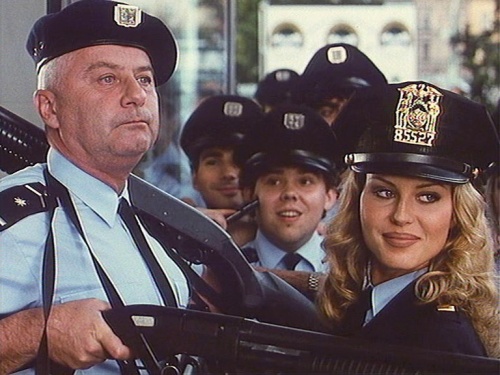 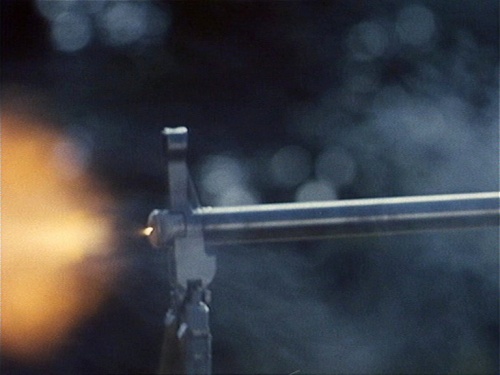 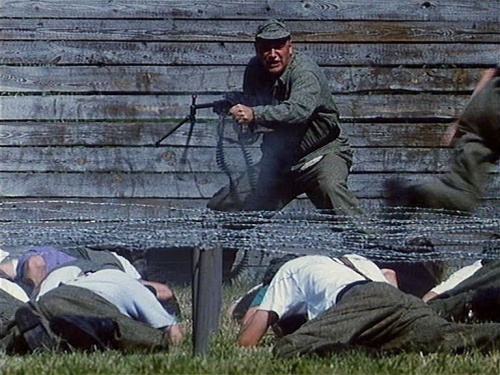