The following weapons were used in Season 4 of the television series The Strain: 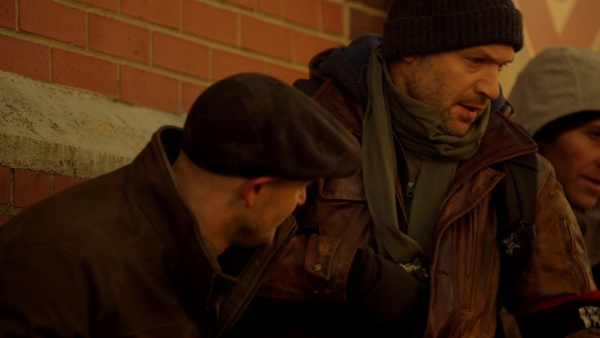 Glock 17 pistols are used by survivors. 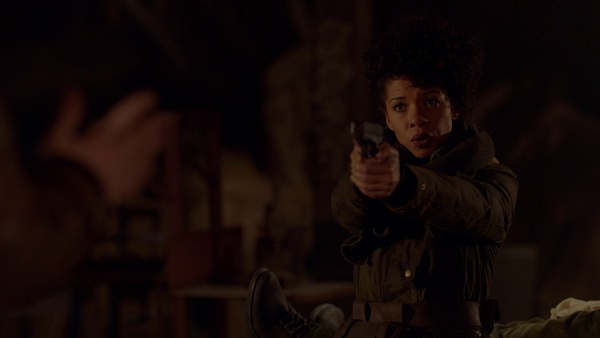 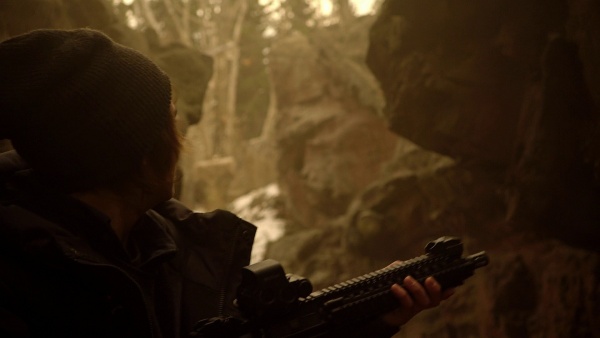 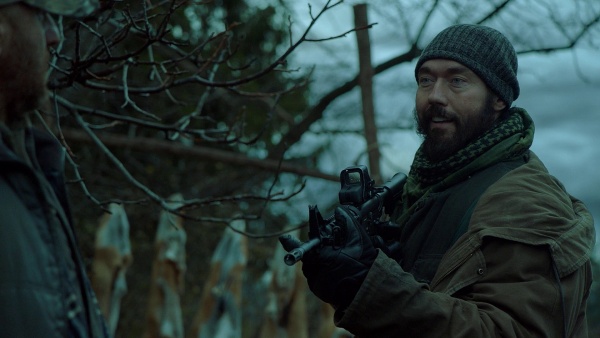 Charlotte (Rhona Mitra) takes a Remington 870 shotgun with an extended magazine tube off a survivor in "The Worm Turns" (S4E01). 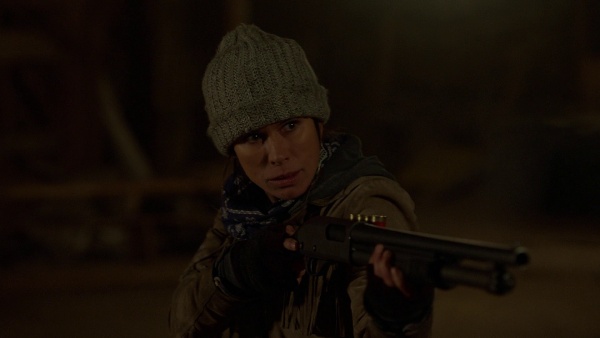