From Internet Movie Firearms Database - Guns in Movies, TV and Video Games
(Redirected from The Sky Crawlers)
Jump to navigation Jump to search 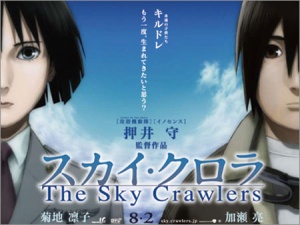 The Sky Crawlers is a 2008 anime film directed by Mamoru Oshii (Ghost in the Shell, The Red Spectacles) based on the novel by Hiroshi Mori.

The following firearms were seen in the film The Sky Crawlers:

Suito Kusanagi owns a Walther PPK/S that she keeps with her at all times. 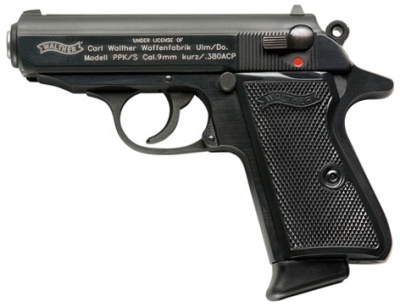 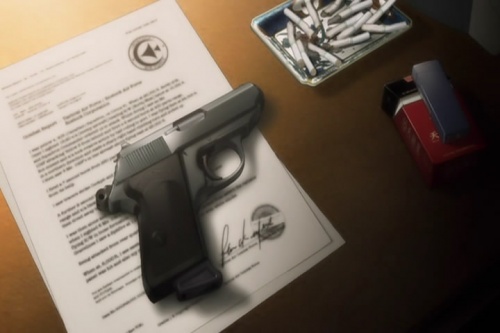 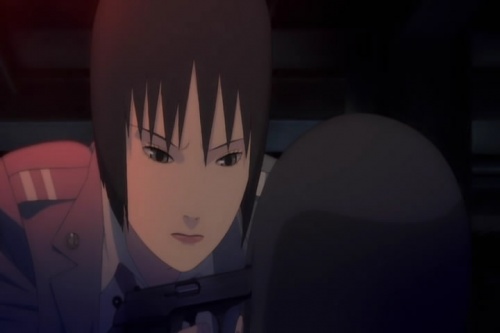 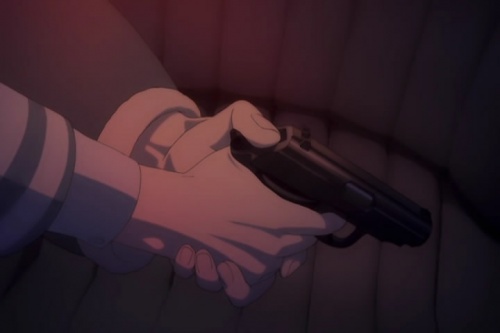 A door gunner in one of the corporate bomber planes is seen operating a Browning M2. 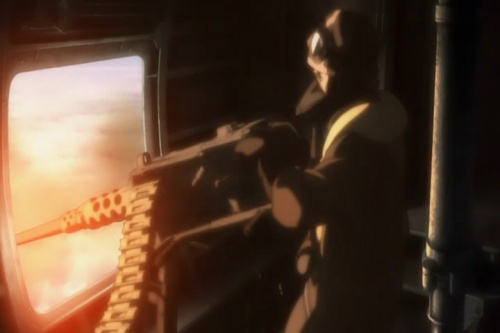 Midori Mitsuya wields a M1911A1 near the end of the film. 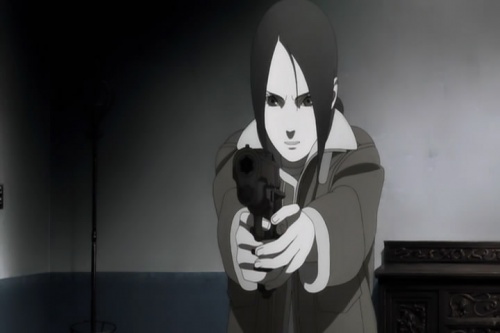 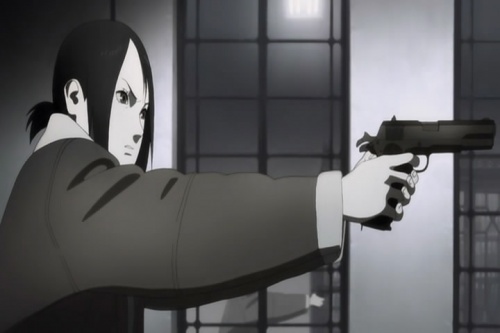 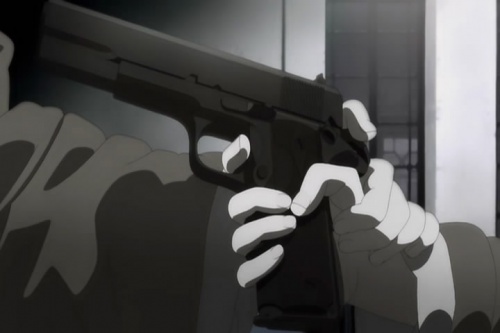