From Internet Movie Firearms Database - Guns in Movies, TV and Video Games
(Redirected from The Pack)
Jump to navigation Jump to search

The following weapons were used in the film The Pack: 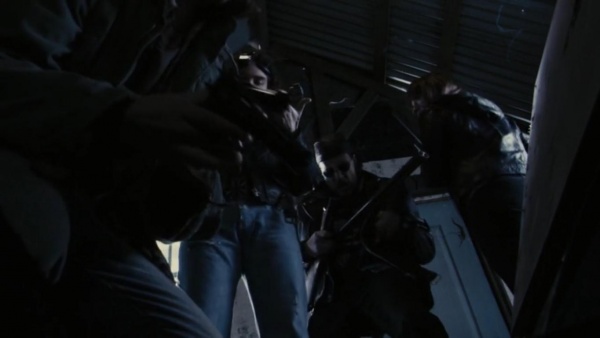 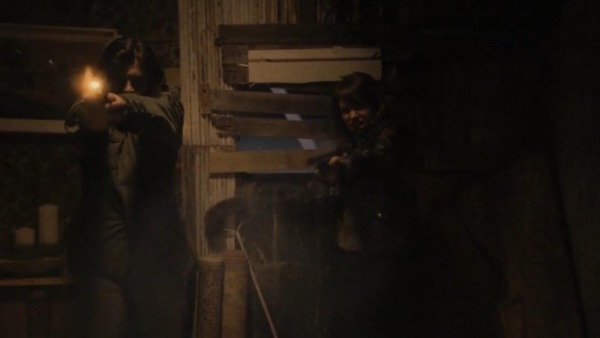 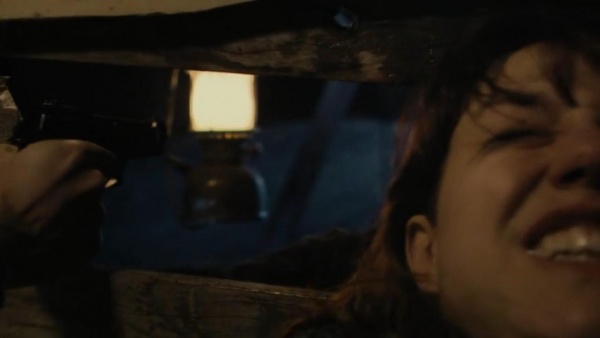 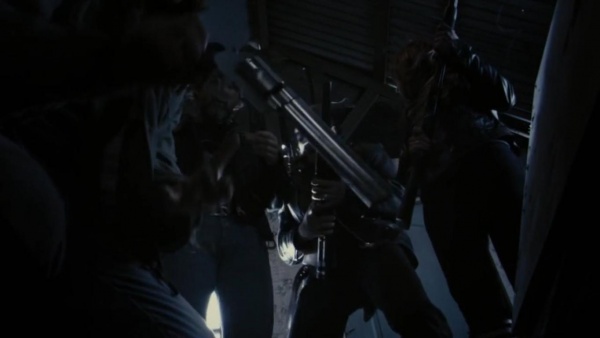 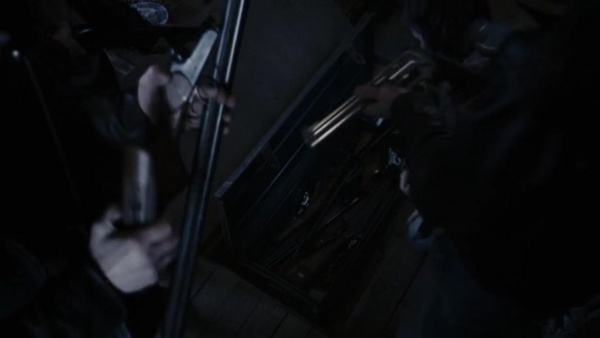 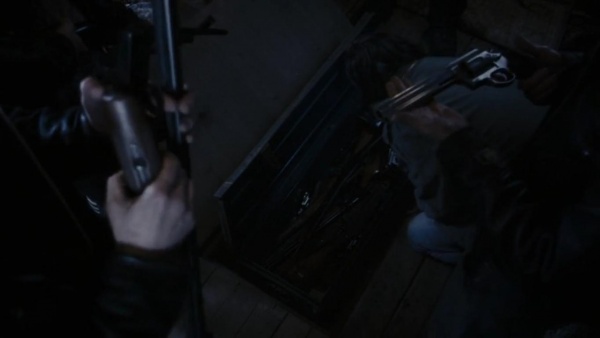 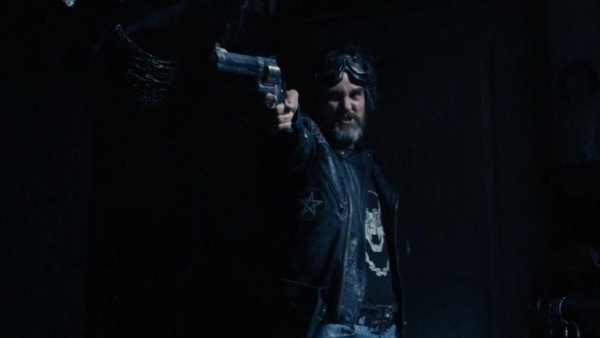 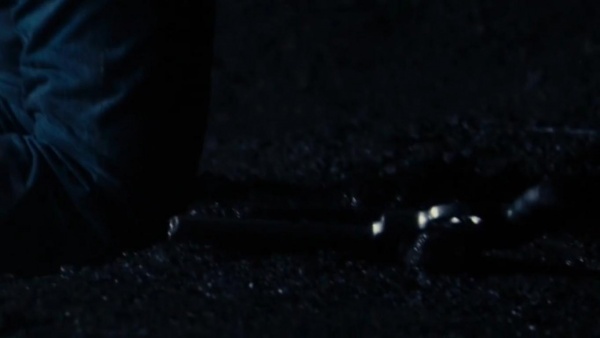 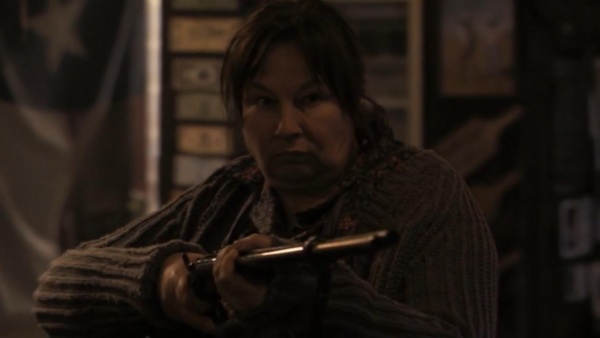 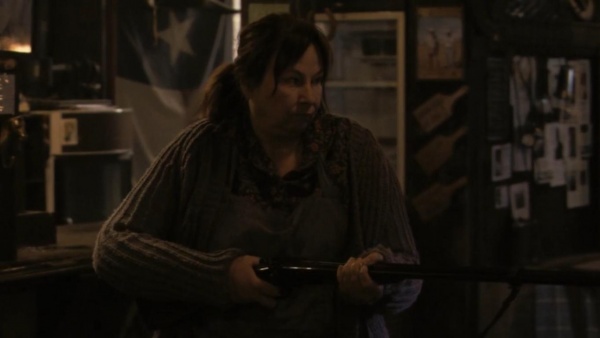 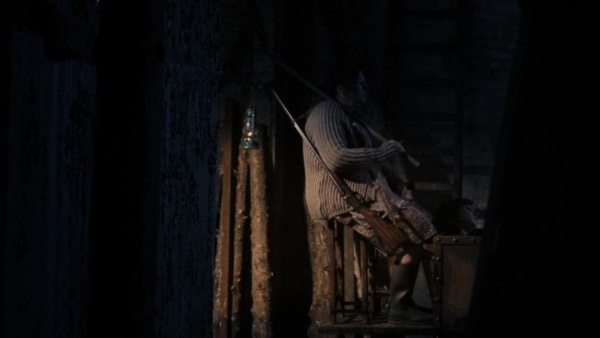 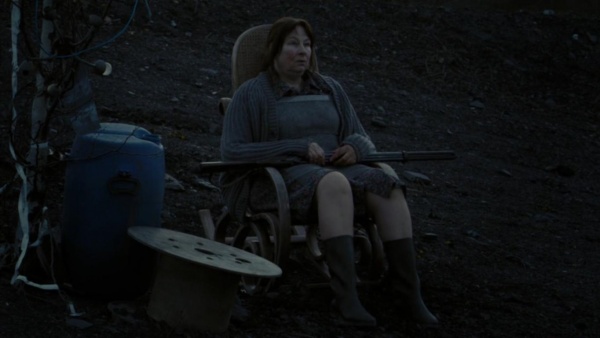 La Spack with a shotgun. 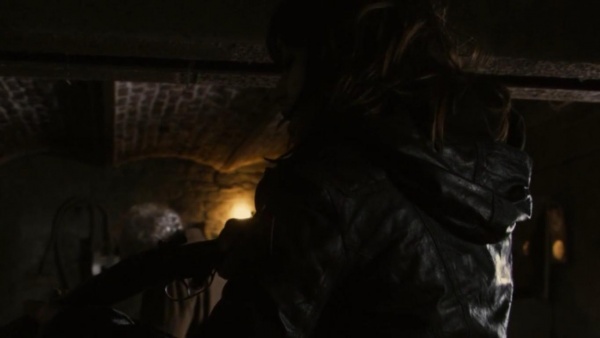 Max (Benjamin Biolay) is seen with another 12 Gauge Double Barreled Shotgun. He gives the shotgun to Motard 2 (Philippe Résimont), who cuts it down to make it a Short barreled Side by Side Shotgun. 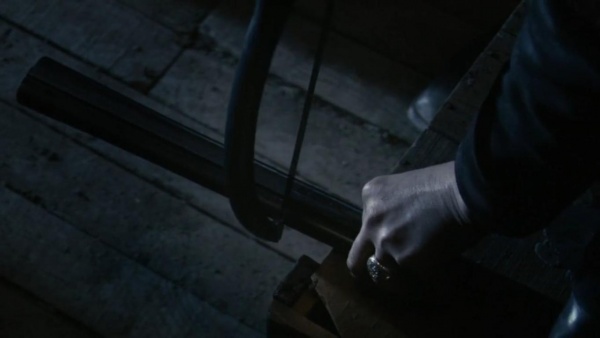 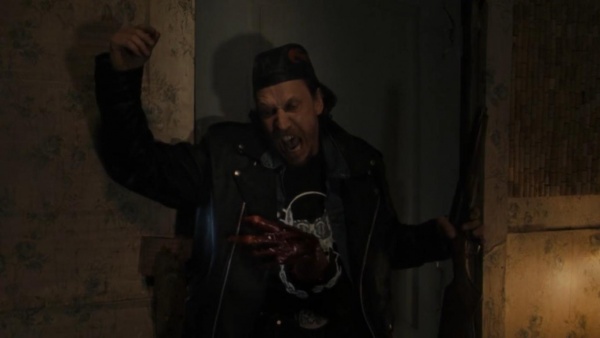 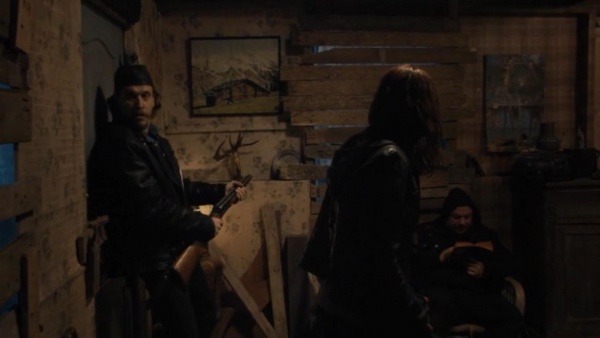 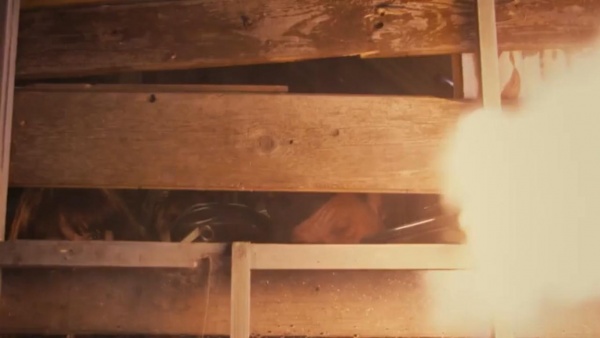 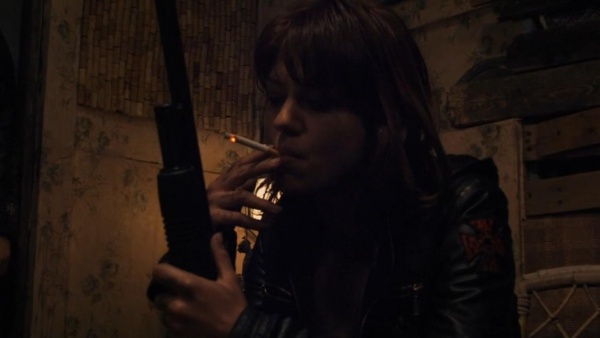 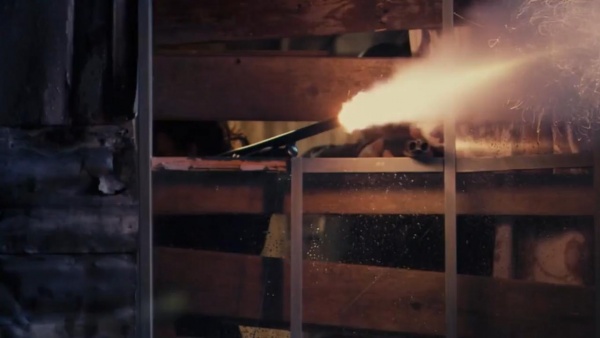 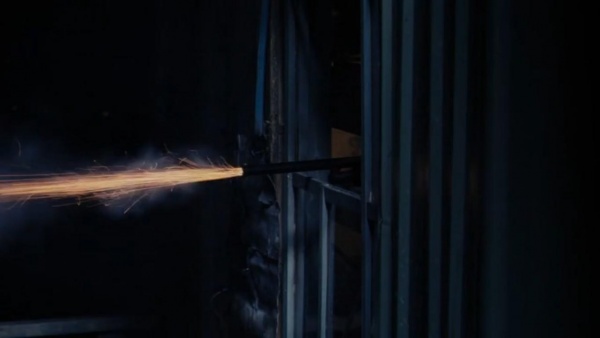 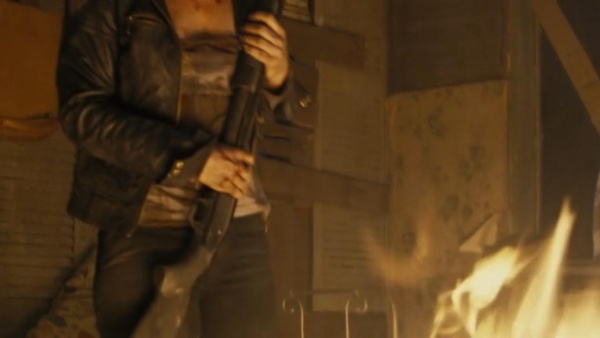 Charlotte Massot with a shotgun. 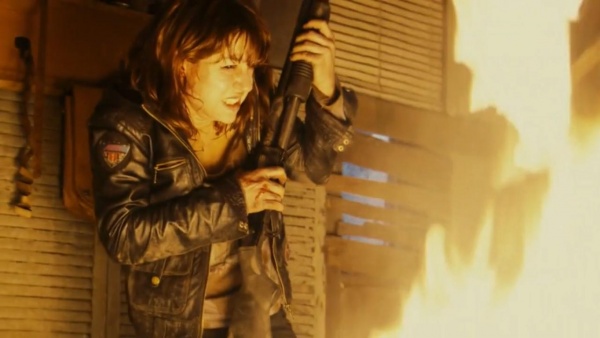 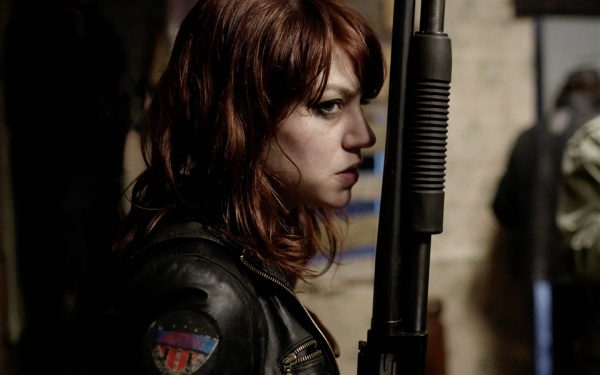