From Internet Movie Firearms Database - Guns in Movies, TV and Video Games
(Redirected from The Hitch-Hiker)
Jump to navigation Jump to search

The following weapons were used in the film The Hitch-Hiker:

Emmett Myers (William Talman) carries the Colt Official Police as his weapon throughout the movie. Mexican policeman uses the revolver as well. 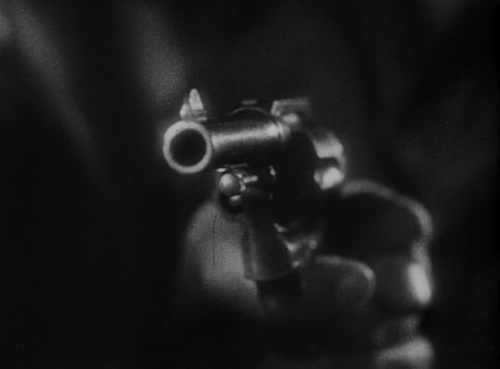 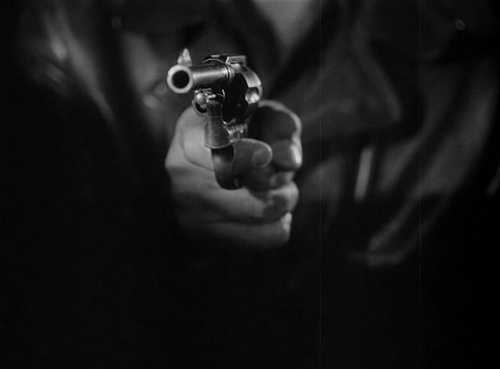 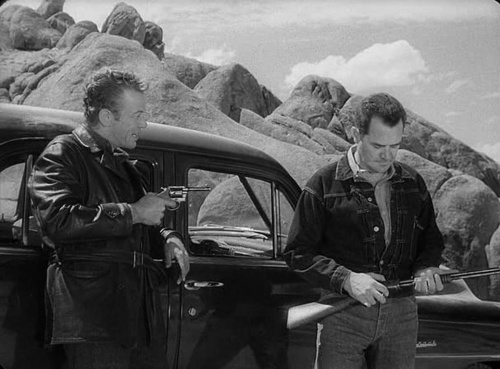 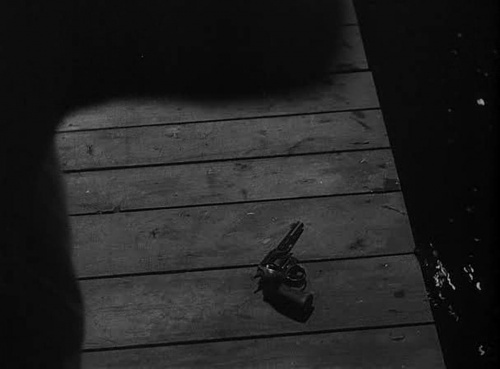 Revolver lies on the road. 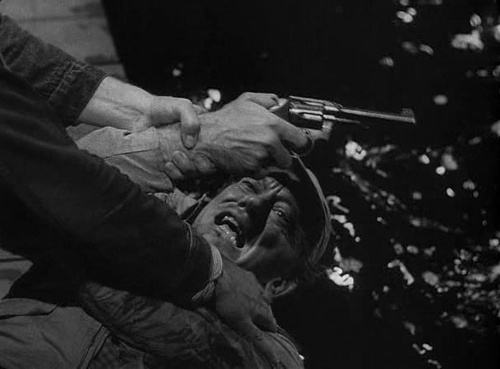 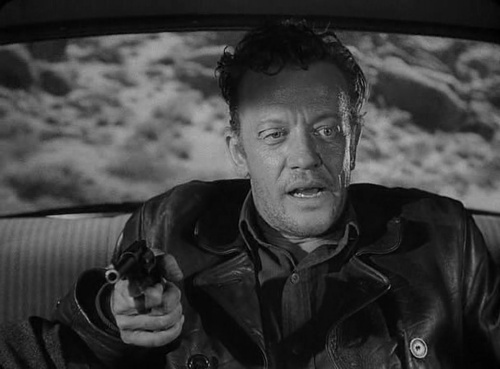 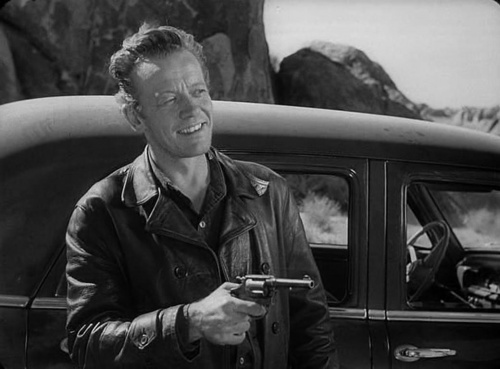 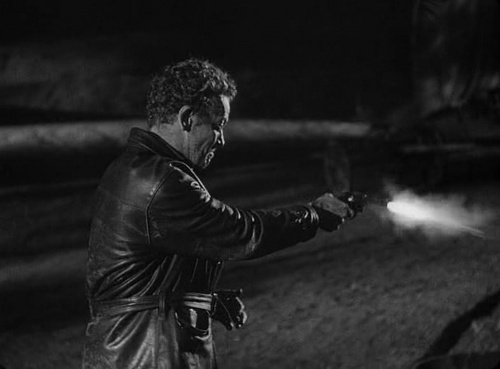 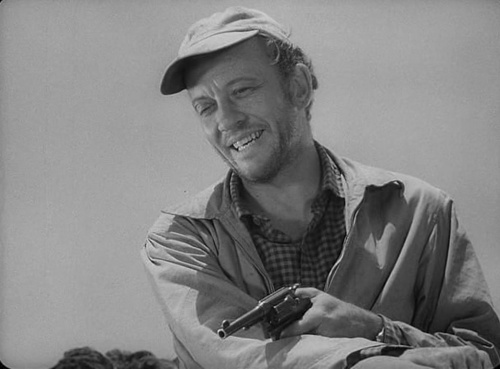 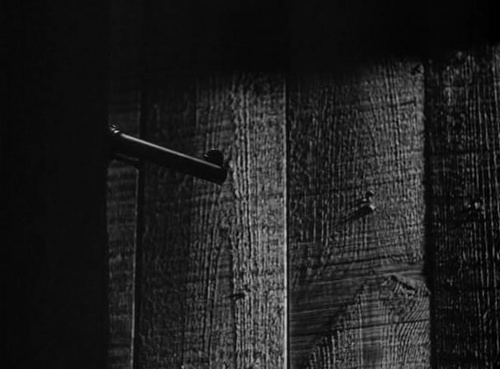 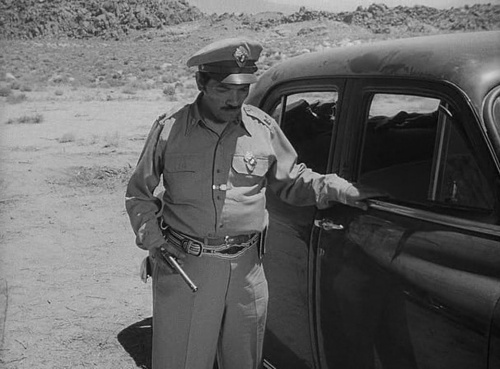 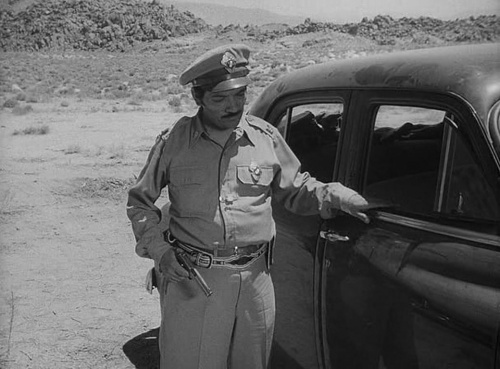 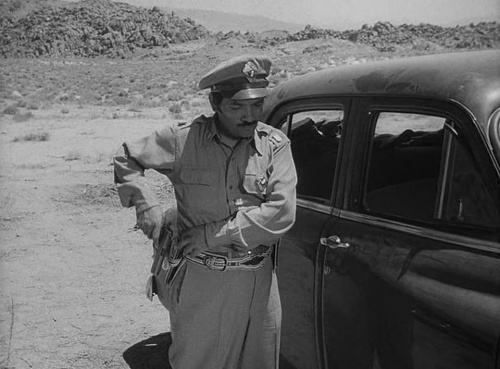 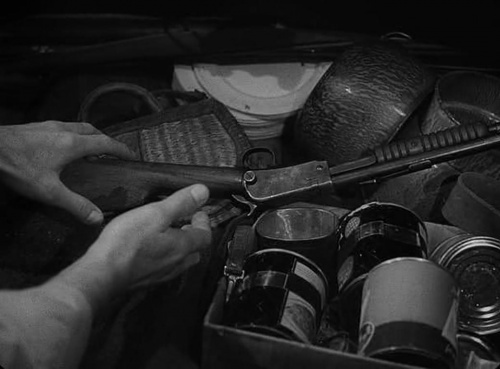 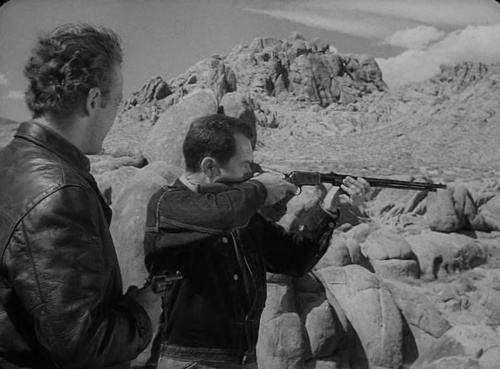 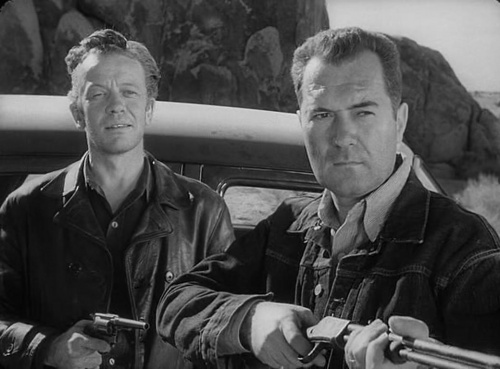 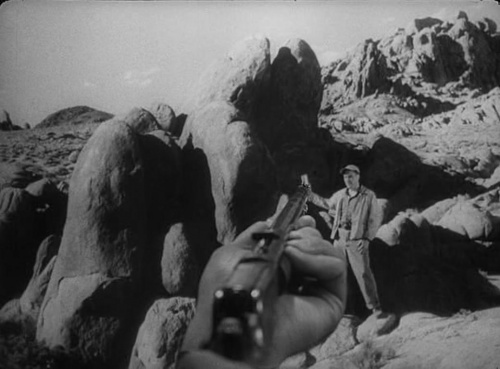 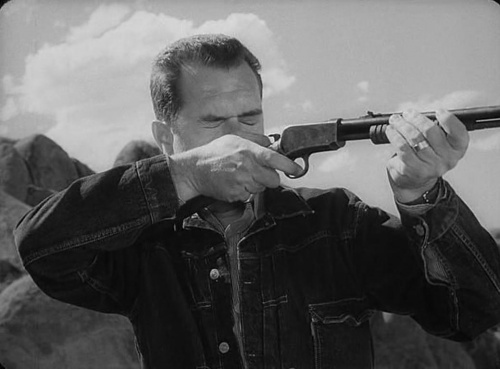 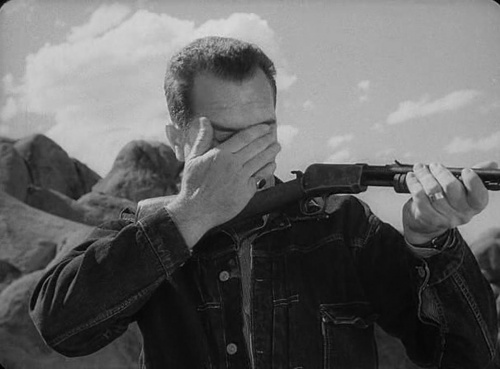 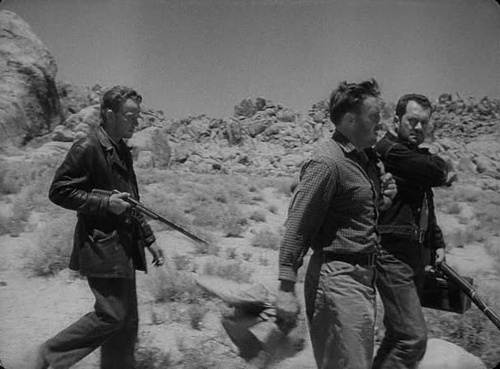 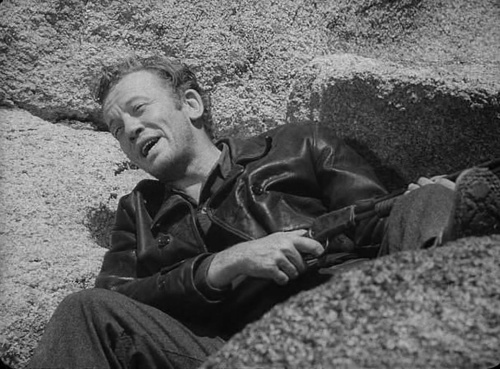 Soldier at chekpoint was armed with the Lever action rifle. 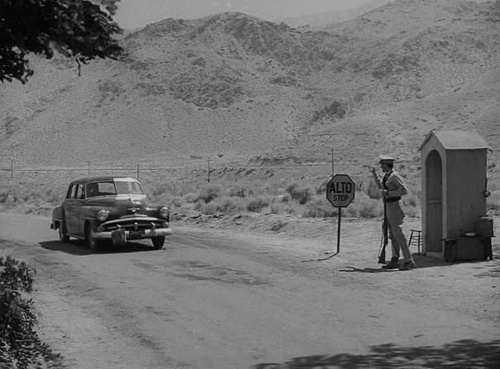