The Fighter (original title Le Battant (literally The Flying); also released as Ice) is a 1983 French crime movie directed by Alain Delon and Robin Davis. Delon also appears as the main character, a criminal Jacques Darnay who is hunted by both police and rival criminals.

The following weapons were used in the film Fighter (Le Battant), The:

A Colt Python with 4" barrel is used by Jacques Darnay (Alain Delon) in several scenes. 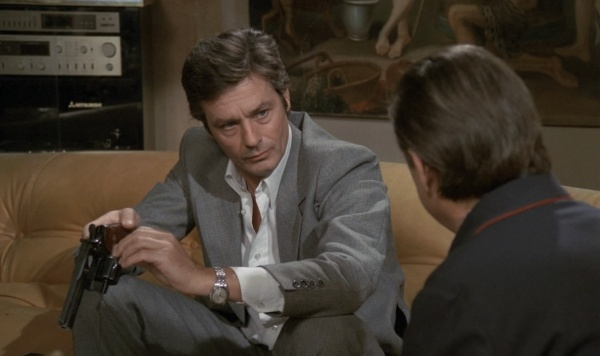 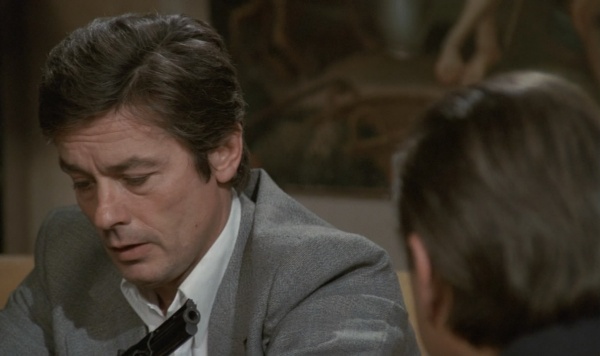 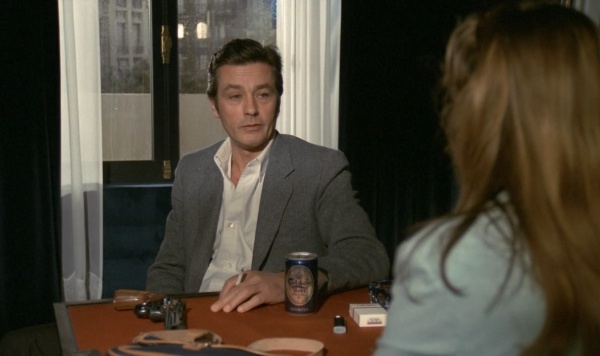 Darnay's revolver on the table. 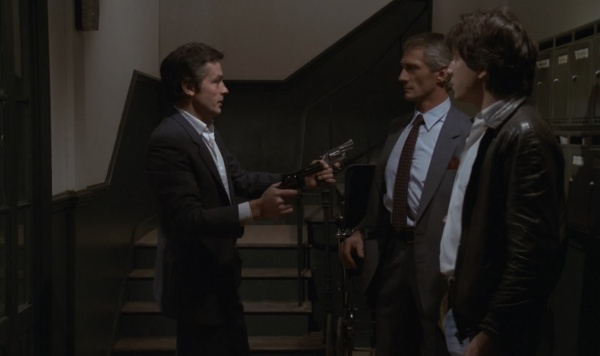 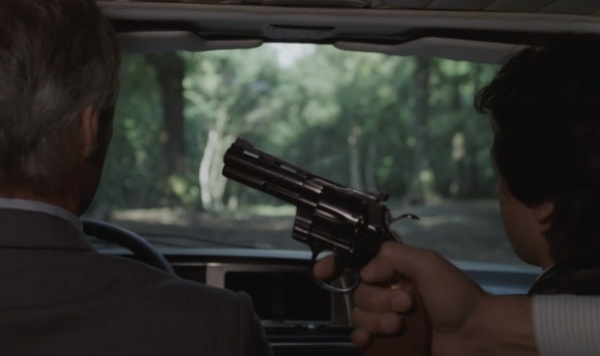 A close view of the Python. 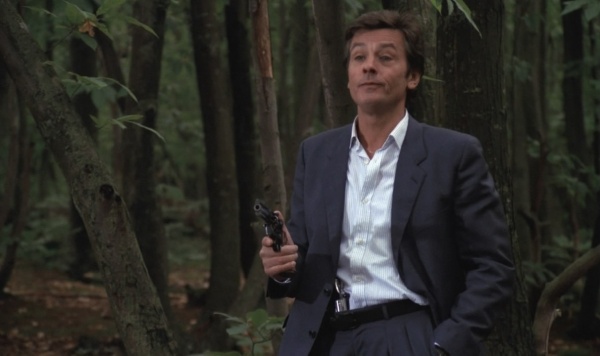 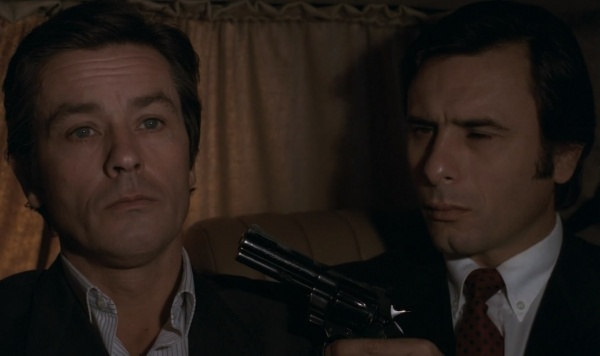 A stainless steel or nickel plated snub nose revolver is carried by one of Sauvat's henchmen. Jacques Darnay (Alain Delon) disarms him and uses this revolver himself. 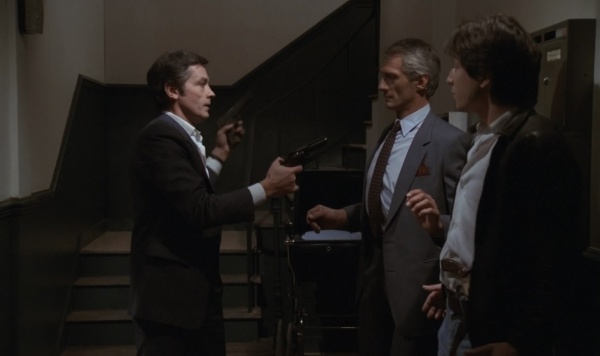 The revolver is tucked at the belt of the younger henchman.

Darnay aims his Colt Python and the snub nose revolver. 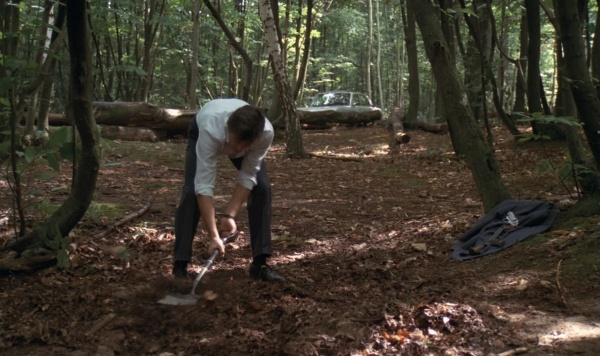 The snub nose revolver is seen at the right together with the Colt Python and the M1911.

The revolver is tucked at Darnay's belt. 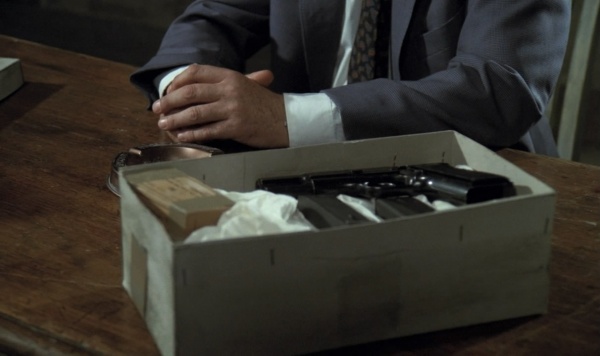 Hi-Power is seen in a box together with two magazines and a box of cartridges. 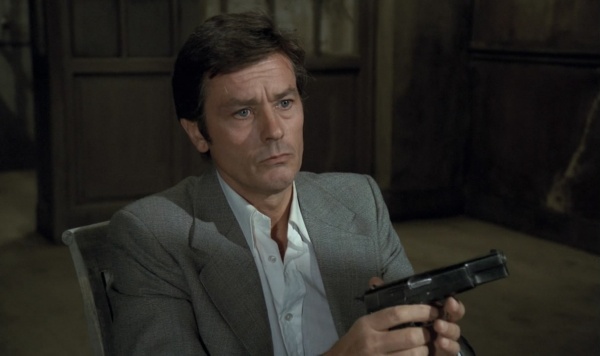 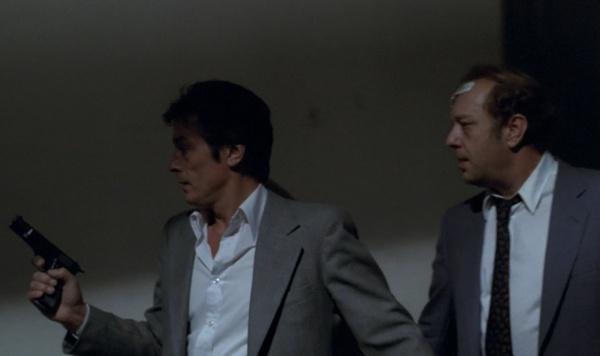 Darnay with his Hi-Power. 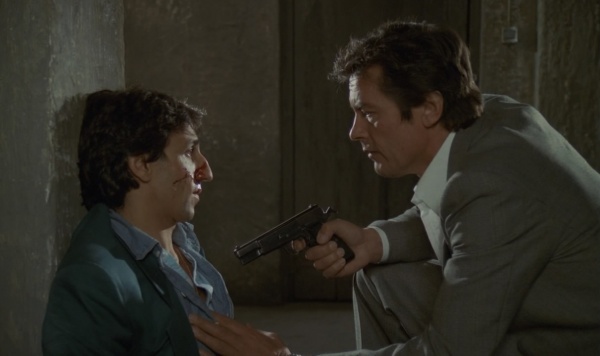 An M1911A1 is carried by Gerard Sauvat (Gérard Hérold). 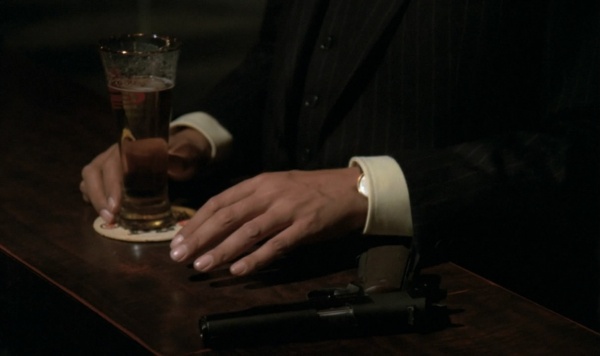 A close view of Sauvat's pistol in the opening scene. 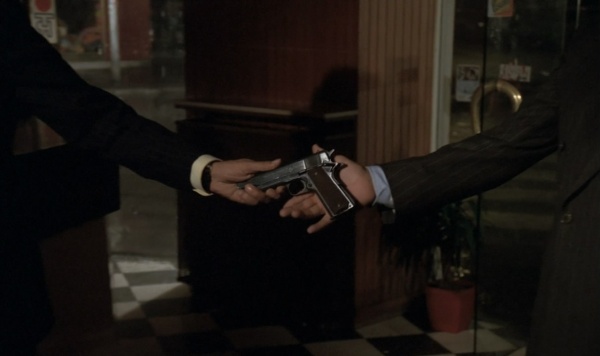 Sauvat hands his pistol to a henchman. 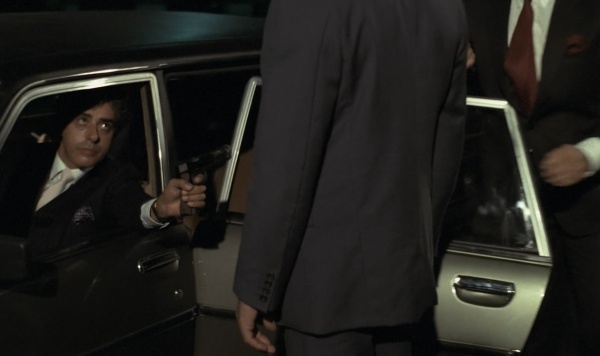 A pistol that appears to be an original M1911 is taken by Jacques Darnay (Alain Delon) from one of Sauvat's henchmen.

Jacques Darnay takes an M1911 (seen blurry) from the elder henchman, holding him at gunpoint with his Colt Python. 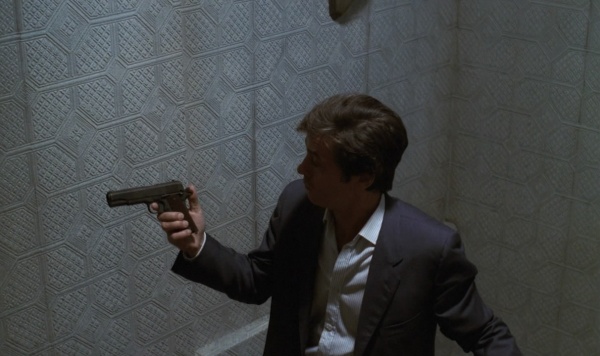 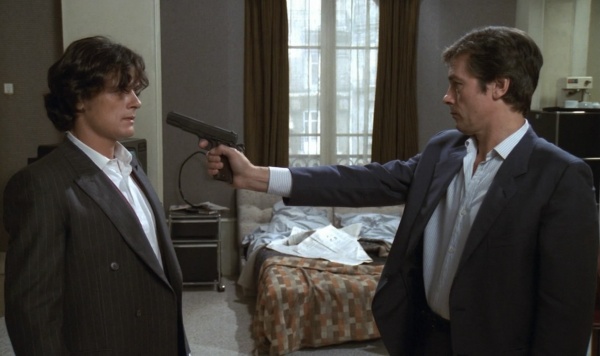 He aims it at Pradier (Jean-François Garreaud), another Sauvat's henchman. 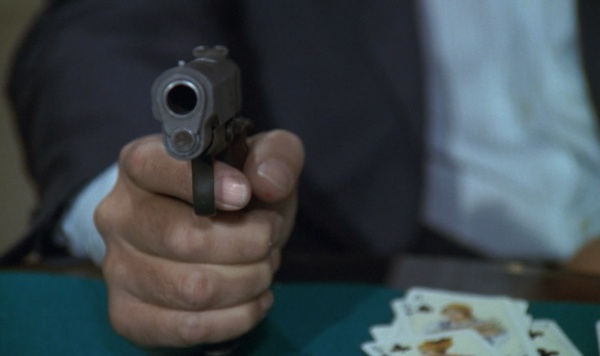 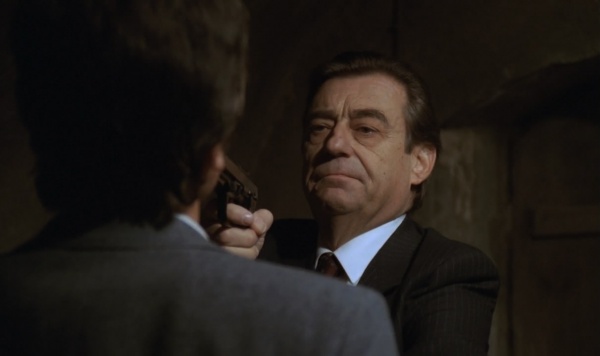 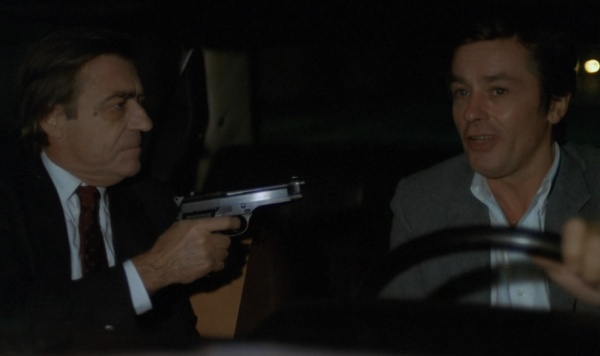 Another view of Ruggieri's pistol. 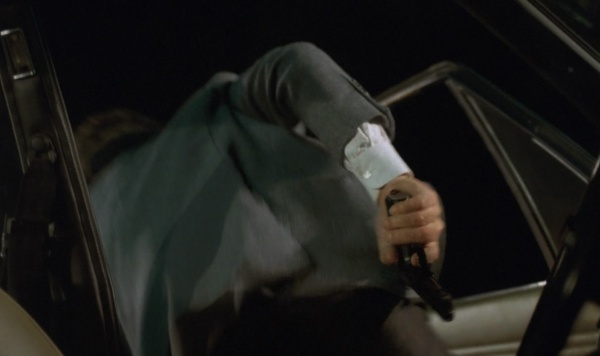 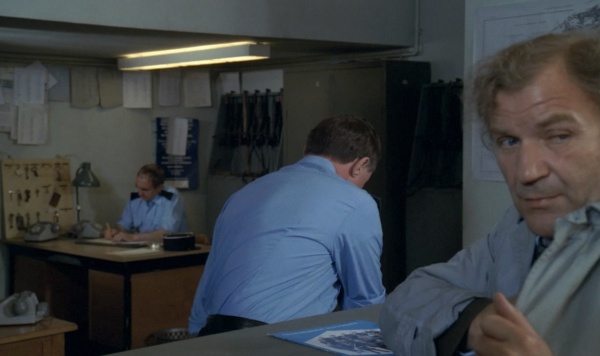 MAT-49s with folded magazines are seen on the wall at the background.
Retrieved from "https://www.imfdb.org/index.php?title=Fighter_(Le_Battant),_The&oldid=980829"
Categories: