From Internet Movie Firearms Database - Guns in Movies, TV and Video Games
(Redirected from The Aviator (1985))
Jump to navigation Jump to search 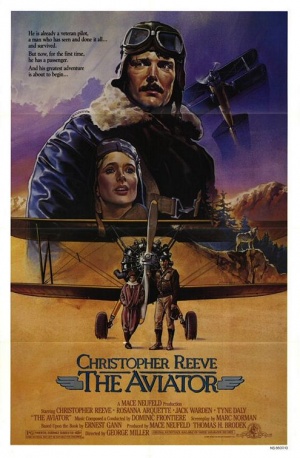 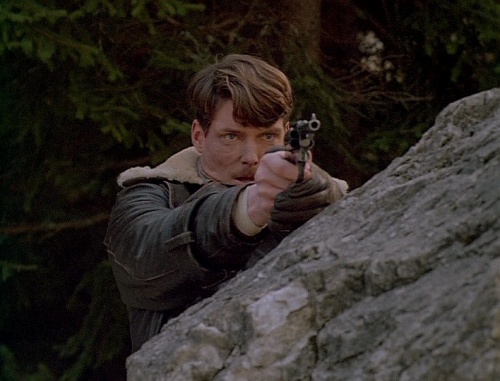 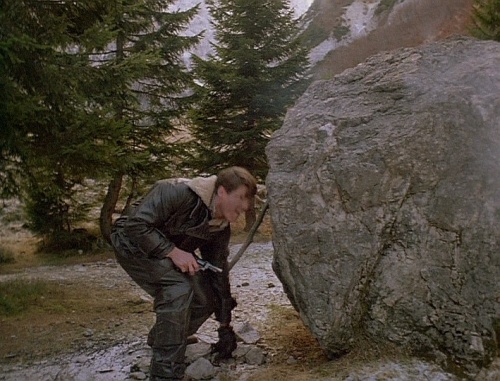 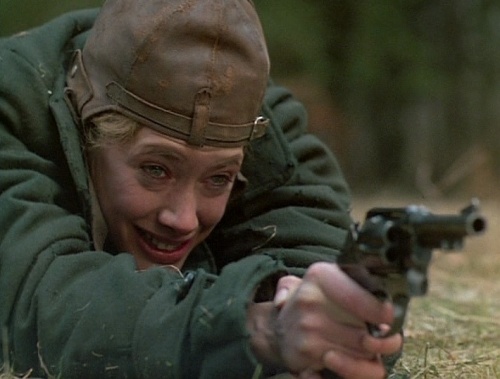 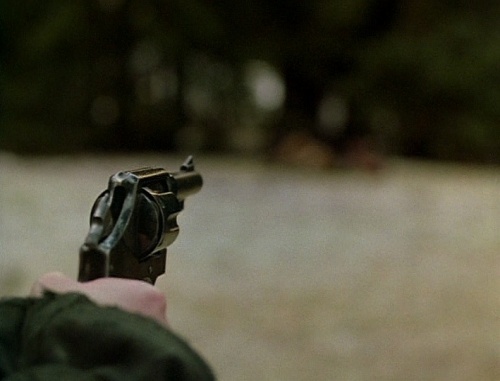 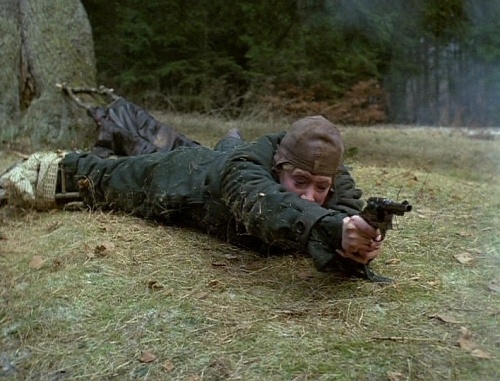 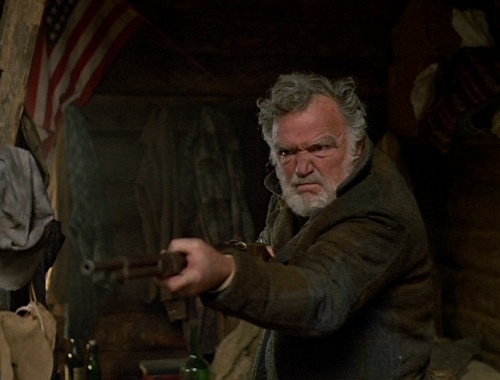 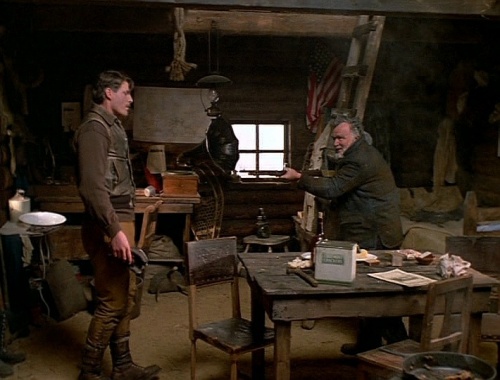 Edgar is threatened by the Old Man with the Winchester
Retrieved from "https://www.imfdb.org/index.php?title=Aviator,_The_(1985)&oldid=1098109"
Categories: