Ten Little Indians (Desyat Negrityat) is a 1987 Soviet movie directed by Stanislav Govorukhin, the adaptation of Agatha Christie's novel And Then There Were None. The title of this movie literally mean Ten Little Niggers, which is Christie's original title for the book, later changed for Ten Little Indians.

The following weapons are seen in the movie Ten Little Indians (Desyat Negrityat): 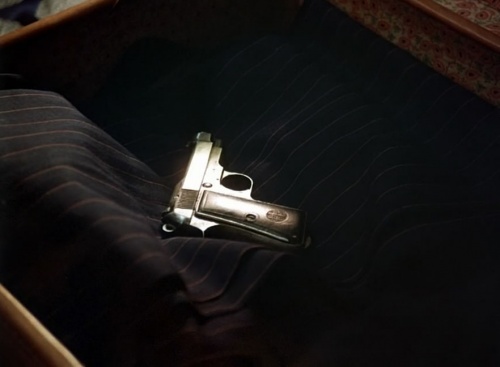 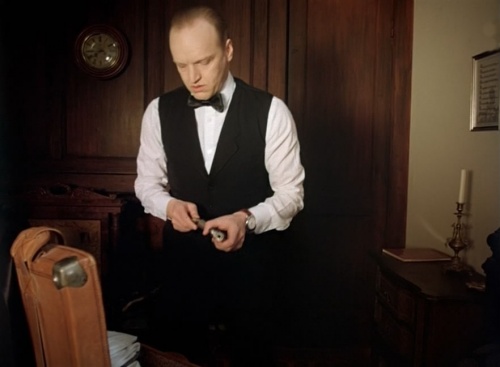 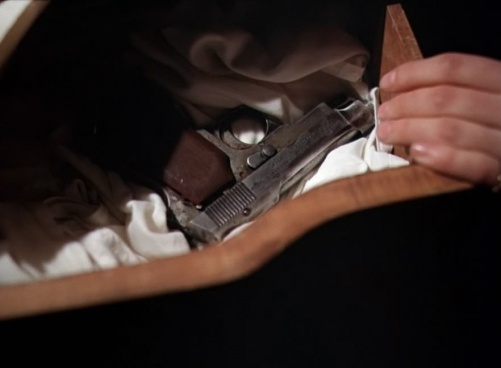 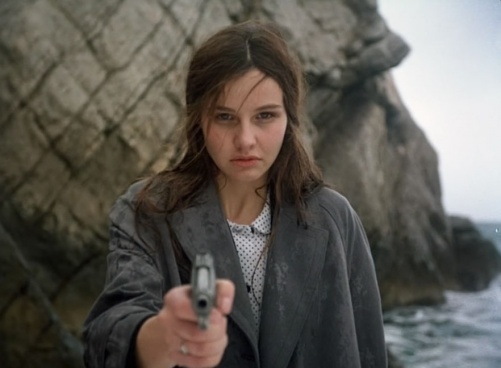 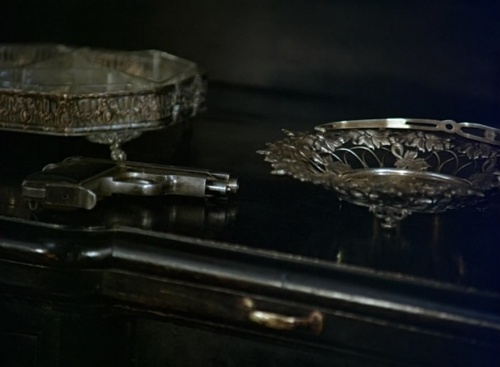 Vera puts the pistol on the table. 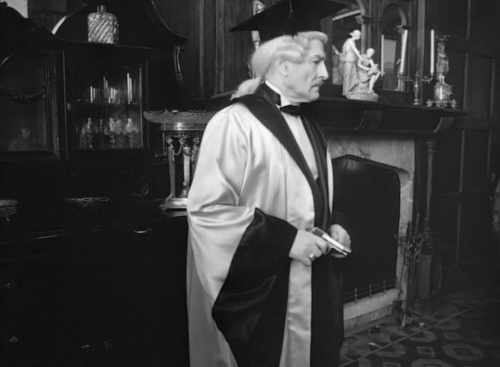 Wargrave holds the pistol in the final scene. 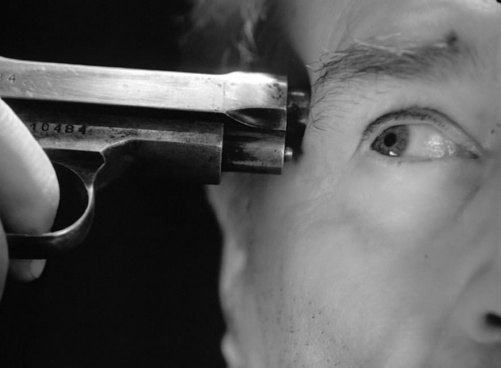 A close view at the barrel in the final scene.

A Russian contract Model 1895 in 7.62x54 Russian. Note the loading bridge over the reciever. 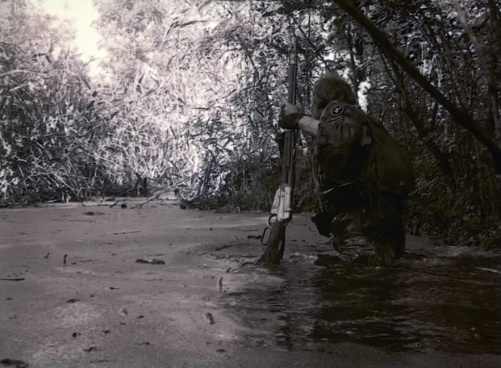 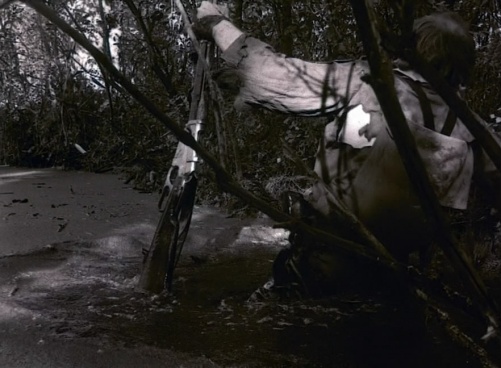