This is definitely not a Smith & Wesson Model 36. In the below image you can clearly see that is has a 6-shot cylinder, and watching the film, it appears to have an unprotected ejector rod. A detective special perhaps? Can someone help fix this? I'm not a revolver guy. 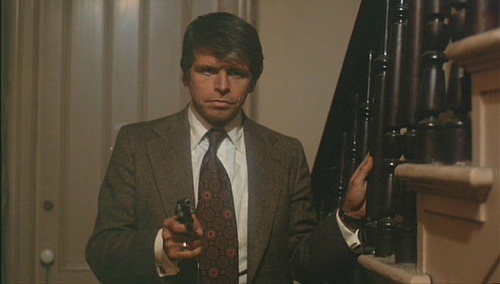 It has the round Commander hammer and if you look closely at the front slide bevel, it is Commander length. It also seems there is a difference in the finish between the frame and the slide, which may mean it is a lightweight Commander. 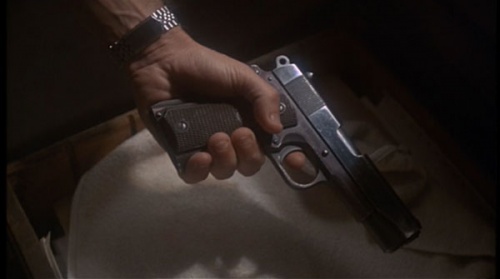 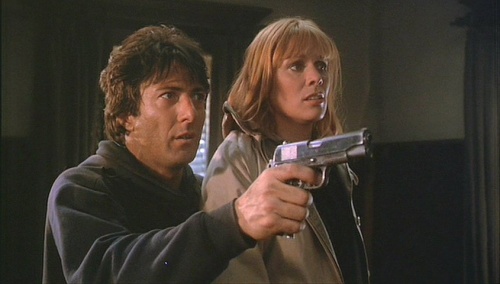