Vinz shoots his fingers at a local traffic cop. In the shot, he appears to be wearing some sort of prosthetic over his fingers to make them look like gun barrels. 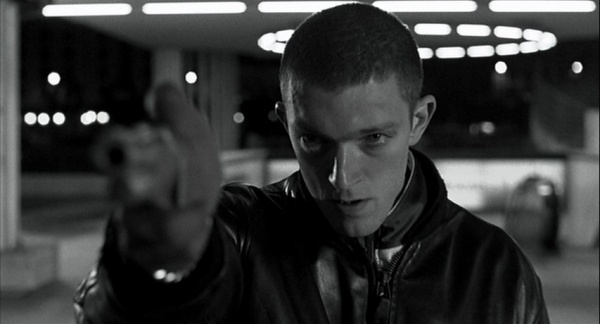 Vinz's friend shoots a bouncer with an unknown pistol. 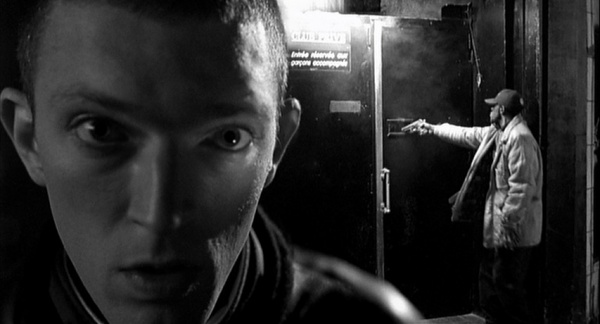 Vinz SAYS that the revolver is in .44 Magnum, but it's clear that he doesn't know anything about guns, so I'm wondering if that's actually the case. Asterix actually takes out a few rounds, can anyone tell if they're .44s or .38/.357? They sort of look like they could be .44s, but it's a weird gun for a cop to be carrying. 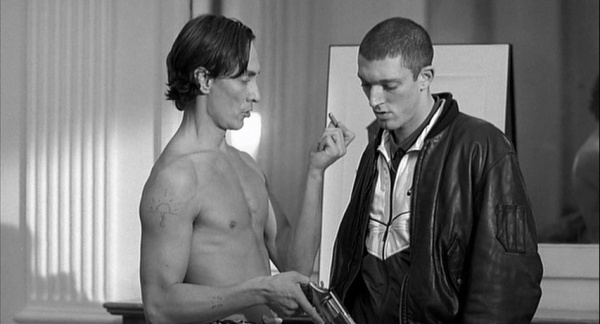 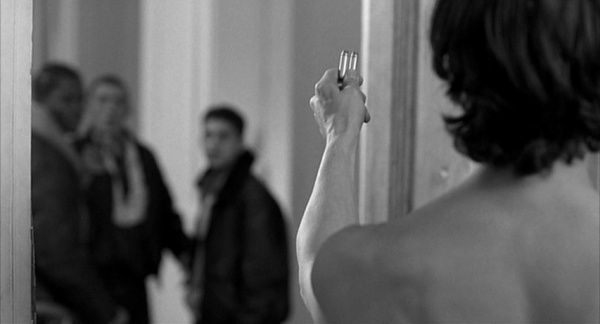 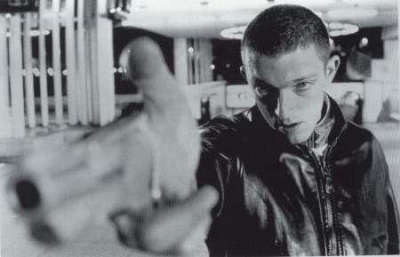 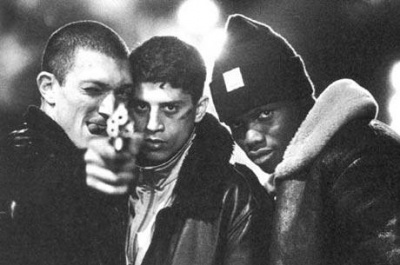 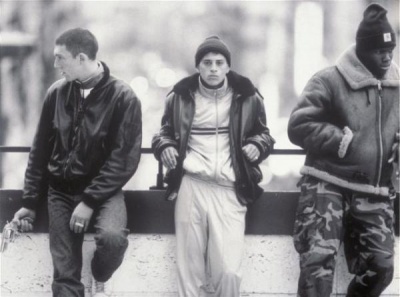 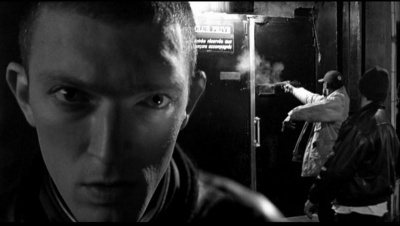 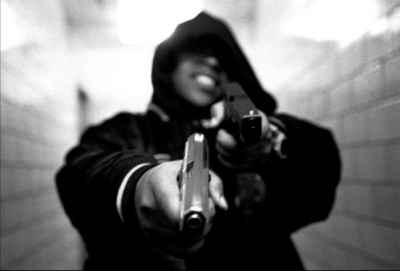