This shot depicted the grenade in the hands of the Jackal. Due it's doesn't help with ID, but contain the heaviset spoiler, I puts it on discussion page. 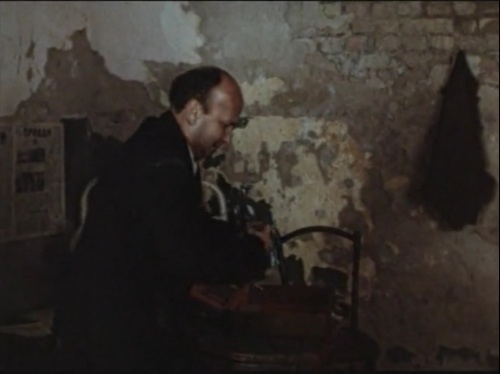 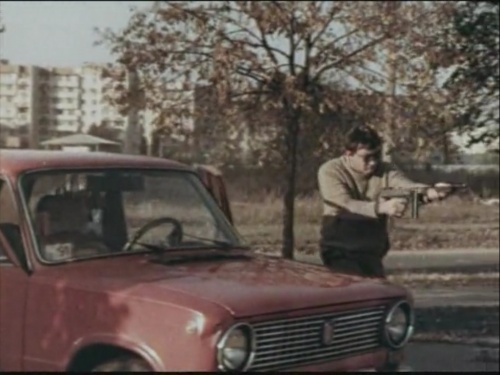