It looks like Harry has a Beretta M951 on the film's poster. -Anonymous

thanks for getting back so quickly. simmons 8492 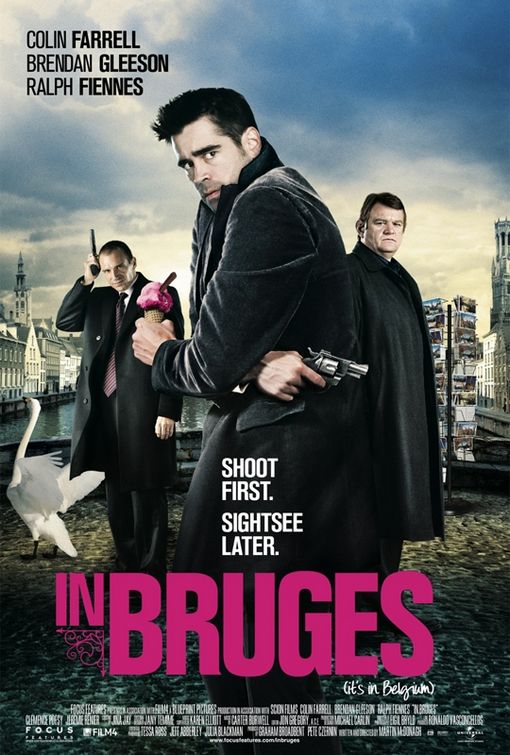 Some sort of Rohm I believe. - Nyles

Possibly the Olympic 6 blank-firing revolver - although the cylinder fluting looks slightly different so it may be a variant chambered for 8 or 9mm blanks rather than .22". IKD

The page labels it as a S&W 5946, which is a 9mm double action only pistol with the hammer hidden by the slide and no manual safety. In the picture of Ray firing the gun into the priest, you can clearly see the manual safety lever and the exposed silver hammer, indicating its a mid-production S&W 5906, or possibly the more rare aluminum framed 5903.

This is not a 5946 and has been corrected. The frame is alloy based on the color contrast which would not be present if it was a stainless frame. This eliminates both 5906 and 5946. The ambidextrous safety/decocker is evident on both sides in the scene where Ray shoots the priest in the back. This definitely eliminates 5946. Though it very well could be a 4003, the most likely scenario is a 5903 (stainless slide, alloy frame, ambidextrous safety) since the 9mm is much more common in European countries.

Could someone clear up for me the capacity of damage between the "dum-dums" (JHP) and what we assume are normal jacketed rounds: The "dum-dums" pass straight through Ray before 'exploding' the head of the dwarf behind, wouldn't they have just blown a fist sized chunk out of Ray's torso...? Cheers --Theocd (talk) 08:26, 24 December 2012 (EST)

At the end where Harry offs himself I noticed what looked to be what looked to be a fill valve on the bottom of his 1911's magazine. This doesn't necessarily make the pistol an airsoft but it was the first thing I thought of. 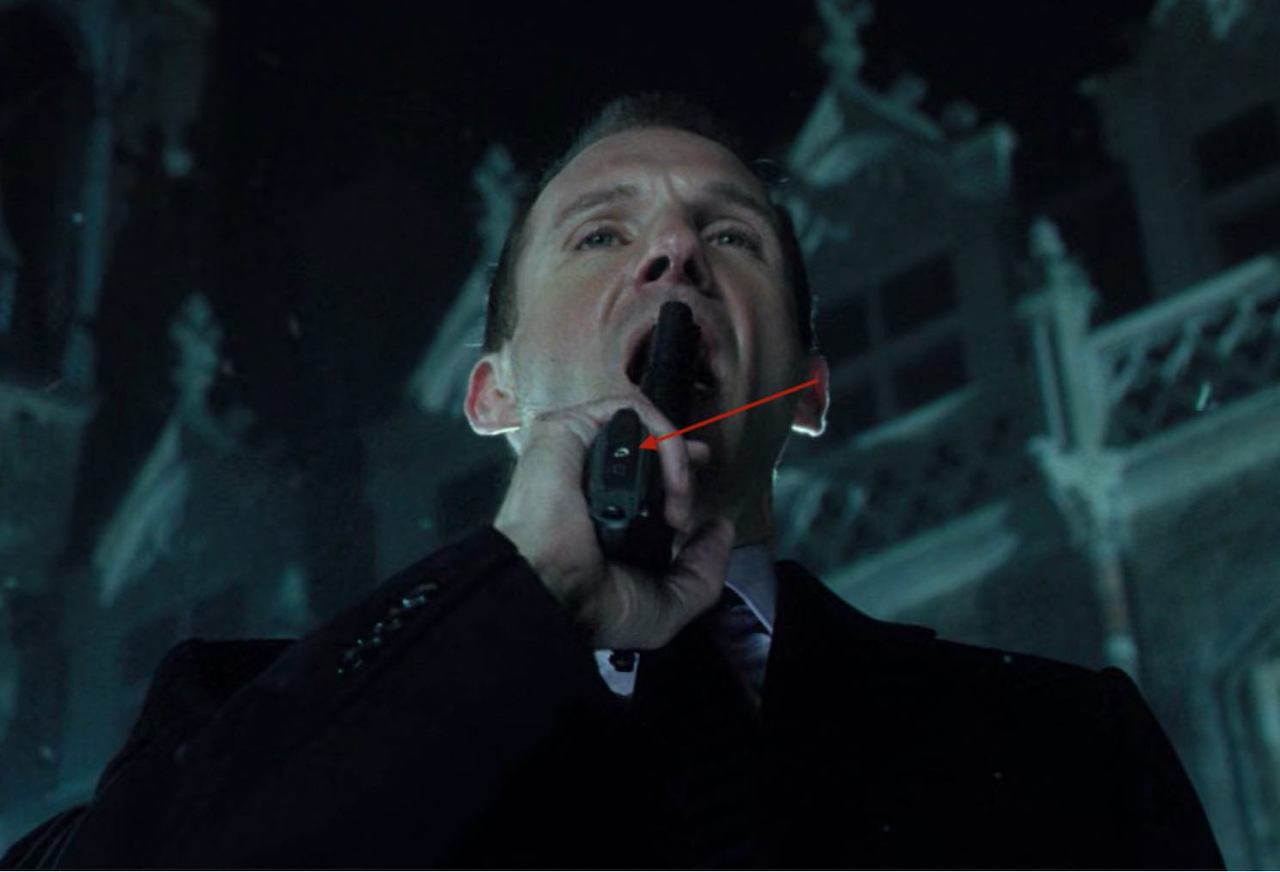