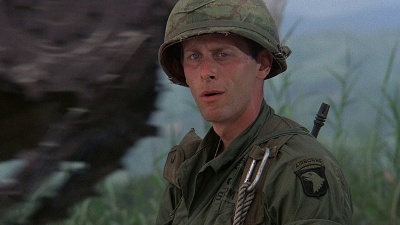 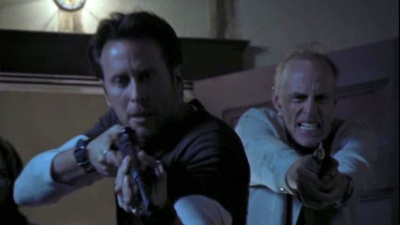 Steven Weber is an American actor/director who has appeared in such films as Hamburger Hill, Single White Female, and At First Sight, but perhaps is best known for his role as Brian Hackett in the NBC television sitcom Wings. Lately, he has had a recurring role as Mayor Douglas Hamilton in the series NCIS: New Orleans.