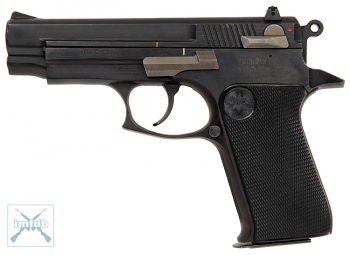 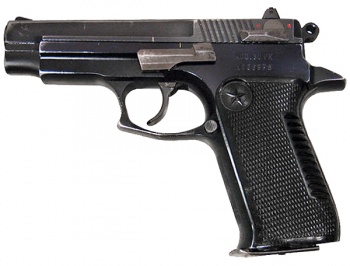 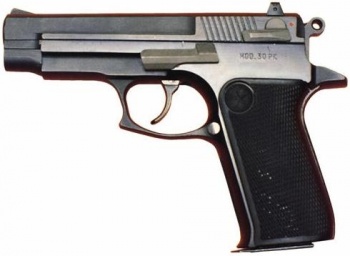 The Star Model 30 was an improved version of the Star Model 28 Pistol with the extractor in the normal location. It was available in three main models which were the Model 30M (with long "military" length barrel), the Model 30P (with short "police" length barrel) and the Model 30PK (with "police" length barrel and lightweight alloy frame). This pistol was adopted by Guardia Civil and other law enforcement agencies in Spain (actually, the Guardia Civil used the all-steel Model 30M, while the National Police adopted the Model 28PK). Later the National Police adopted the Model 30P (improved Police Model 28 with steel frame) and PK (alloy frame). It was manufactured between 1984-1993.

The Star Model 30 and variants can be seen in the following films, television series, video games, and anime used by the following actors: 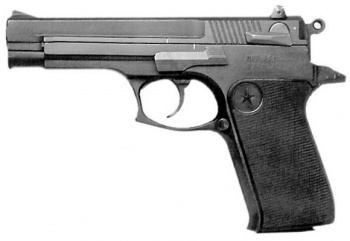