Smoke and Shorty (Smok i Malysh)

Smoke and Shorty (original Russian title Smok i Malysh, Lithuanian title Smokas ir Mažylis) is a 1976 Soviet Lithuanian made for TV adventure movie directed by Raimondas Vabalas and based on the short stories collection Smoke Bellew by Jack London, set during the Alaska gold fever in late 19th century.

The following weapons were used in the film Smoke and Shorty (Smok i Malysh): 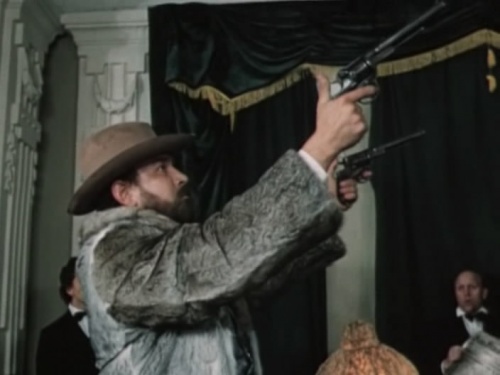 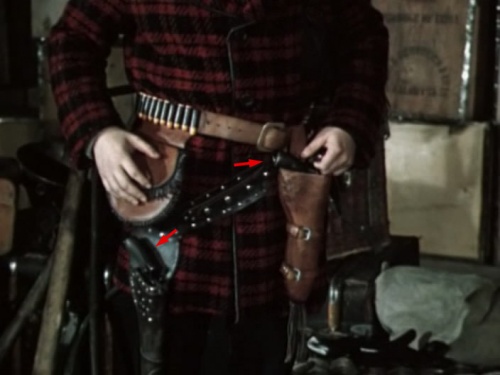 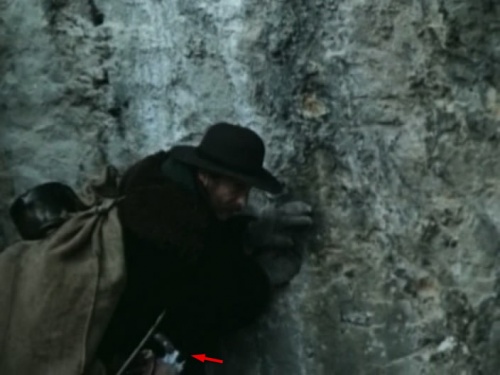 Shorty carries a Nagant in holster. 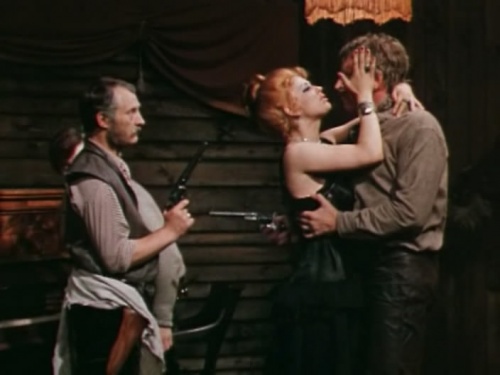 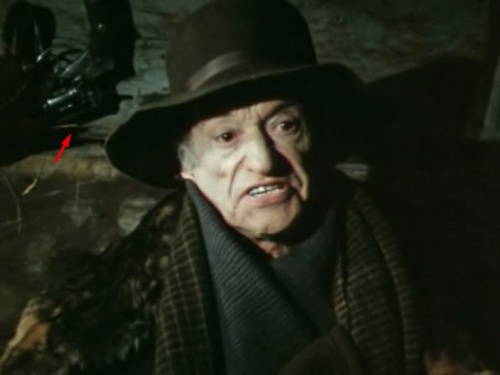 A Nagant is seen on the wall of the cabin of Dwight Sanderson (Stepas Jukna). 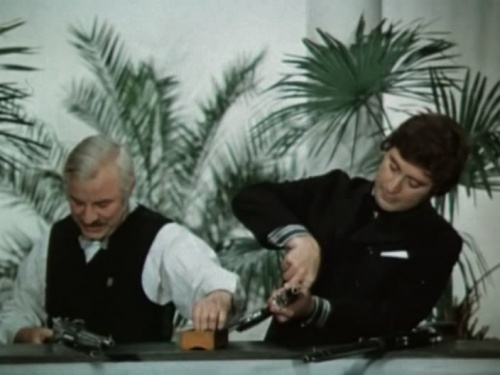 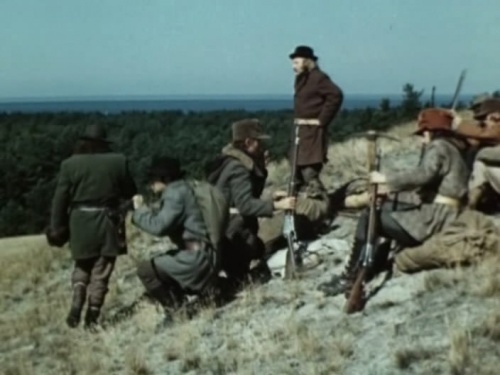 Prospectors carry Winchesters during the march to Yukon River. 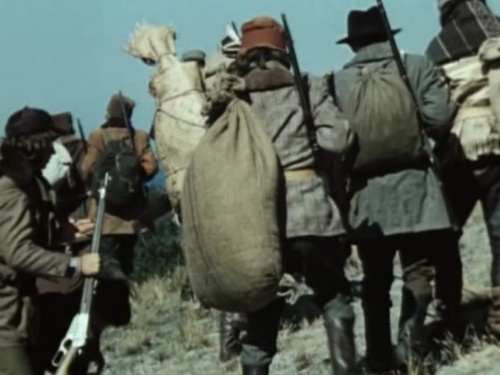 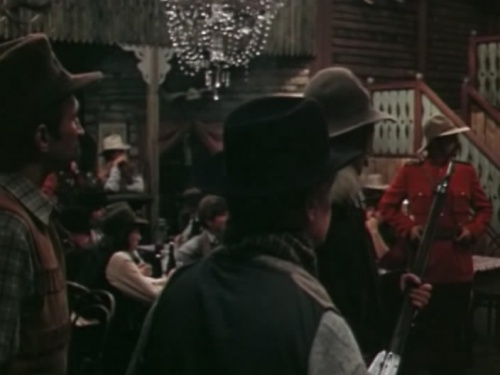 A gold prospector holds a Winchester at the right. 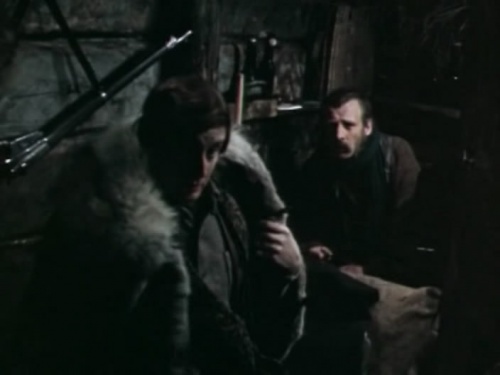 A Winchester is seen in Smoke's and Shorty's cabin.

In one scene a prospector carries a Mauser Gewehr 1898 rifle. 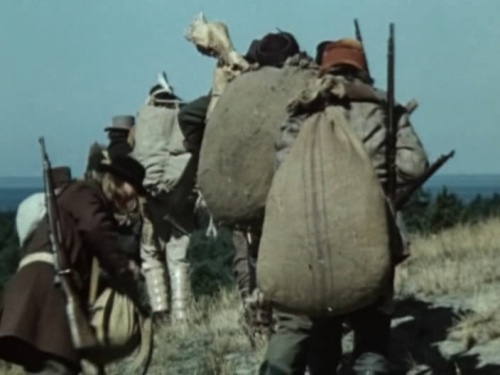 A man at the left is armed with a Mauser Gewehr 98 rifle.