The following weapons were used in the film Slavers: 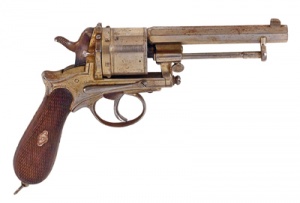 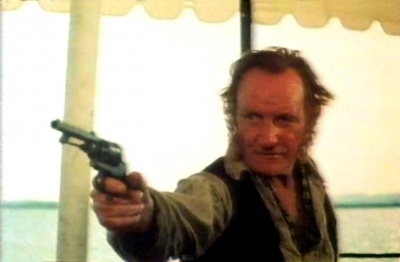 Steven Hamilton (Ron Ely) is armed with a Reichsrevolver M1883. 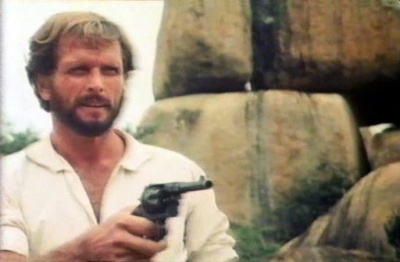 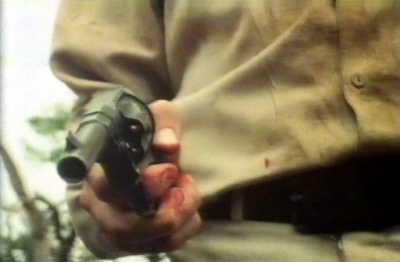 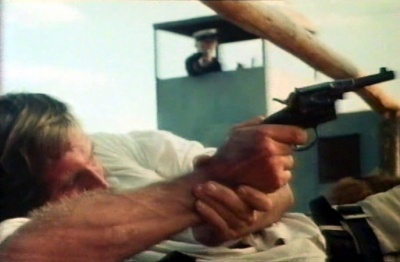 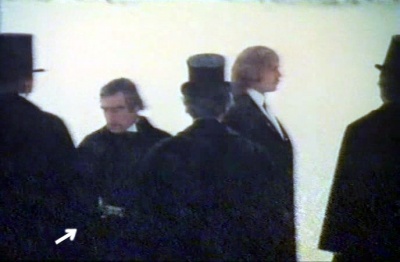 The characters in the film are mostly seen with a various Martini-Henry rifles. 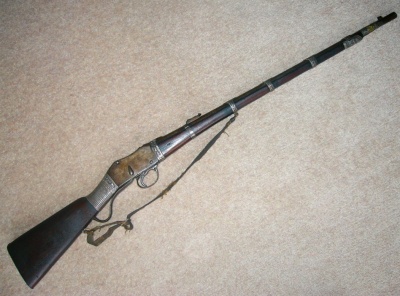 Martini Henry in 577/450 cal with belt and foil cartridges. 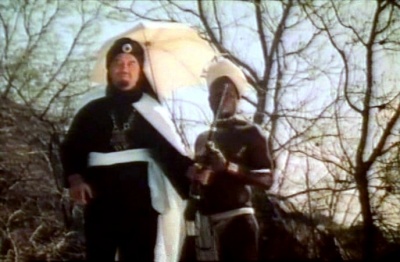 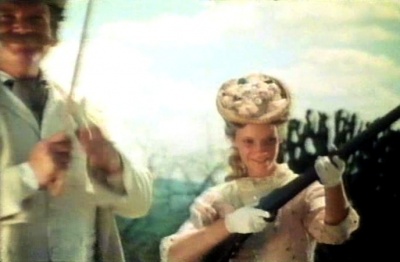 Some tourists from Europe for fun shooting the enslaved "black" men. 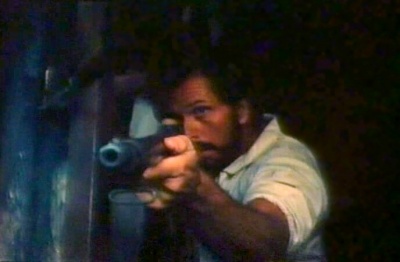 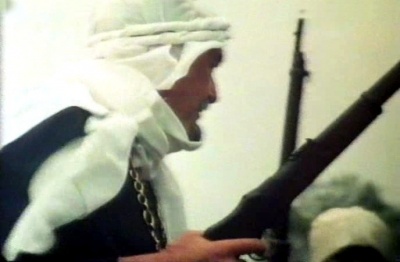 Hassan and his men also are also equipped with british rifles. 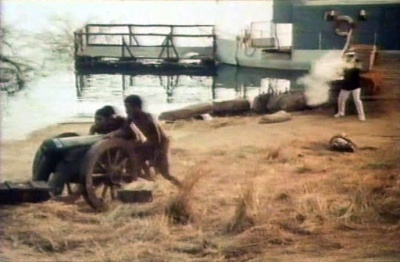